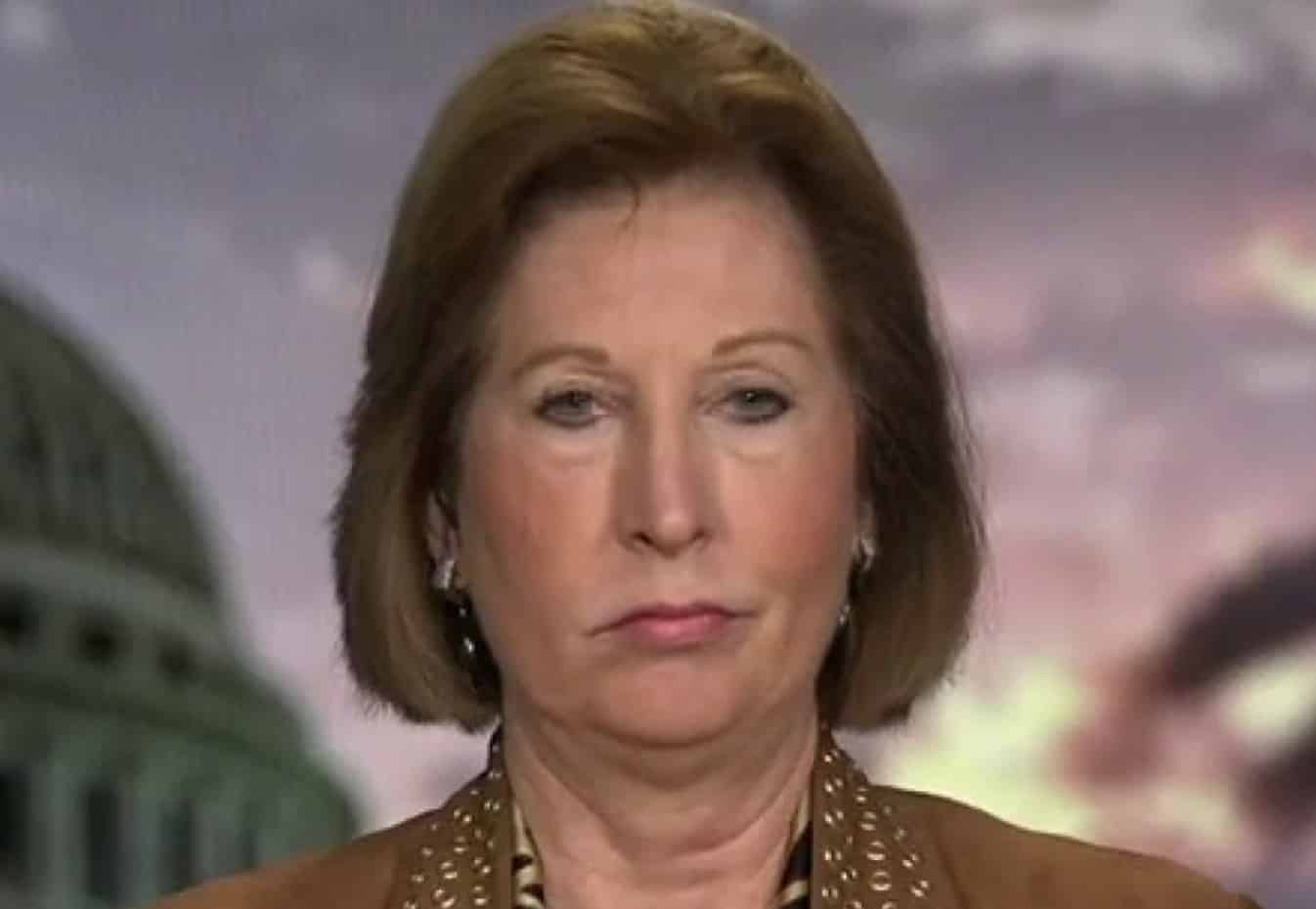 Daily Beast: A federal judge on Wednesday granted the motion of sanctions filed by the state of Michigan and the city of Detroit against the so-called “Kraken” attorneys over their conspiracy-tinged litigation hoping to overturn the 2020 presidential election, ordering that they face “possible suspension or disbarment” and be referred for a professional conduct probe.

In her sanctions order, Judge Linda Parker said Sidney Powell and her Kraken crew "scorned their oath, flouted the rules, and attempted to undermine the integrity of the judiciary along the way." pic.twitter.com/EH4AEYZtQS

U.S. District Judge Linda Parker did not hold back in chastising the lawyers—including infamous pro-Trump attorneys Sidney Powell and L. Lin Wood—for “undermining the People’s faith in our democracy.”

“This lawsuit represents a historic and profound abuse of the judicial process,” Parker wrote in a lengthy 110-page ruling. “It is one thing to take on the charge of vindicating rights associated with an allegedly fraudulent election. It is another to take on the charge of deceiving a federal court and the American people into believing that rights were infringed, without regard to whether any laws or rights were in fact violated. This is what happened here.”

"'This Case Was Never About Fraud': Federal Judge Refers 'Kraken' Attorneys, Including Lin Wood and Sidney Powell, for 'Possible Suspension or Disbarment'"

Among the attorneys impacted by Wednesday’s decision are Powell and Wood, who filed several election lawsuits across the nation alleging widespread voter fraud following former President Donald Trump’s electoral loss, all of which were subsequently tossed out of court.

Parker, who threw out one of Powell’s election suits last December, went on to write in her ruling that “this case was never about fraud”—emphasizing the comments in italics.

“It was about undermining the People’s faith in our democracy and debasing the judicial process to do so,” Parker added.