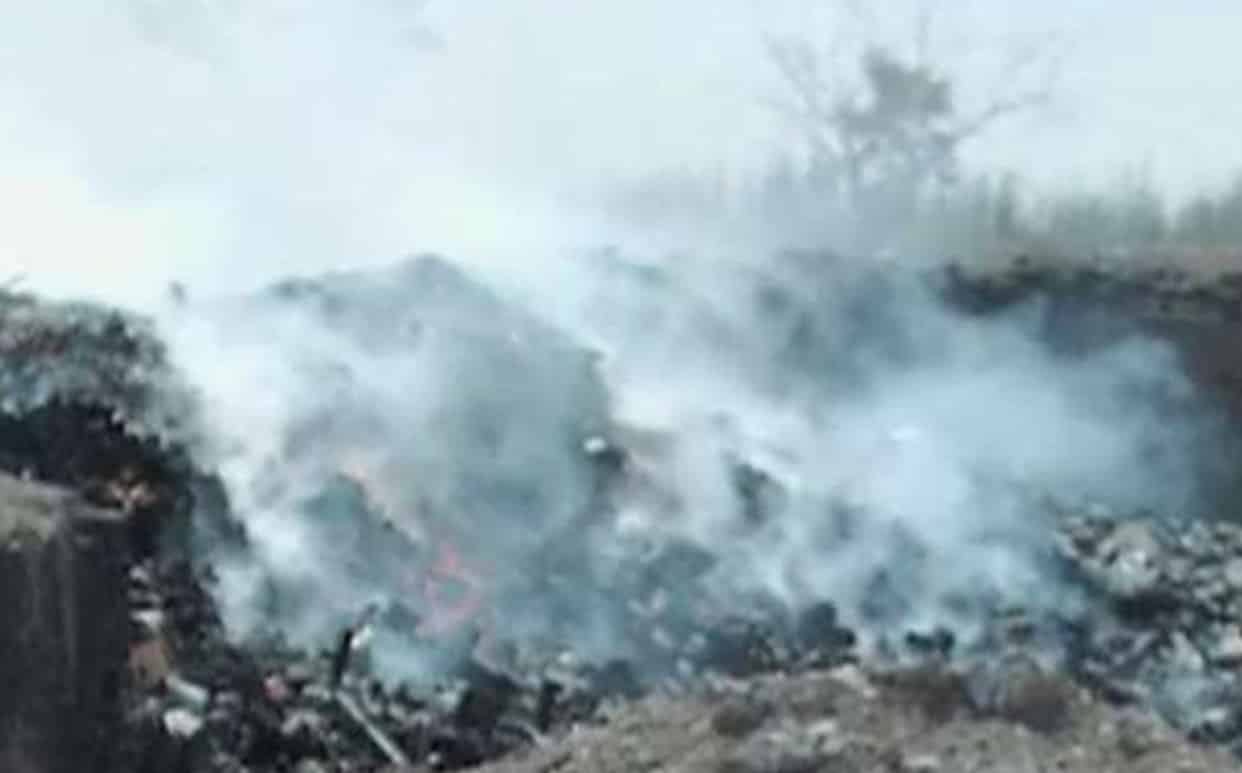 By Chad H. Lennon for  VT

The VA has agreed to presume certain disabilities are linked to exposure to toxic fumes from burn pits. The VA will now recognize asthma, rhinitis, and sinusitis as diseases presumed to be connected to Veterans who served in specific countries at specific times. Those Veterans who served on or after August 2, 1990 in the following countries may have a presumptive connection: Iraq, Kuwait, Saudi Arabia, the neutral zone between Iraq and Saudi Arabia, Bahrain, Qatar, the United Arab Emirates, Oman, the Gulf of Aden, the Gulf of Oman, the Persian Gulf, the Arabian Sea, the Red Sea, and the airspace above these locations. In addition, those who served in Afghanistan, Uzbekistan, Syria, or Djibouti on or after September 19, 2001, will also have presumptive connections. The one caveat to these conditions is that it must have manifested within 10 years of the Veteran’s military service when they were exposed to the toxic fumes.

Since the 1990s, the military has been using open-air burn pits to burn garbage, fuel, medical waste, paper, and plastics, to name just a few items. Those Veterans who have been diagnosed with illnesses such as cancer, respiratory and lung diseases at particularly young ages have blamed exposure on the toxic fumes. For years, the VA denied there was sufficient evidence to support such claims.

For the first time ever, the VA is making it easier for Veterans to gain benefits who were exposed to burn pits. After years of advocating for presumptive conditions, this is a momentous first step for Veterans who served in areas that were exposed to the burn pits and are suffering from chronic respiratory conditions. The expectation from Veteran advocacy groups is this will be the first step to help those Veterans suffering from debilitating medical conditions resulting from their service.

VA Secretary Denis McDonough initiated a rulemaking process to consider creating a fast track to health care and disability compensation for those suffering from respiratory conditions. The VA determined there was ample evidence to connect the three disabilities to the toxic fumes to which veterans were exposed. Secretary McDonough was quoted as saying that this was the right decision, and the VA will continue to use a holistic approach for burn pit exposure presumptive conditions.

In early 2021, House and Senate lawmakers introduced two bills to assist Veterans suffering from burn pit exposure. These bills are designed to give health care and benefits to Veterans who have served overseas since the 1990s. The two bills are similar in their intent, which would reform the VA’s handling of burn pit exposure and grant medical care to Veterans of Iraq and Afghanistan. However, the differences between the two bills are the House bill proposed 23 disabilities and the Senate bill proposed 11 disabilities.

The VA will be reaching out to those Veterans who may qualify for benefits to inform them of how to reapply. However, Veterans who applied for any of the mentioned conditions previously and were denied will now want to reapply using the VA Form 20-0995 for a Supplemental Claim. Veterans who have a claim pending for one of the three conditions will not have to take any action.