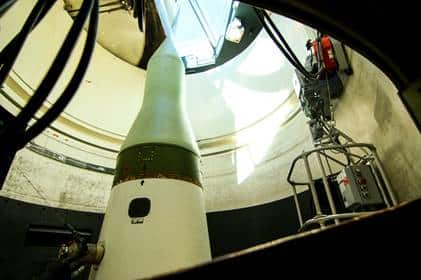 “Speaking Truth to Empire” on KFCF 88.1 independently owned and locally operated since 1975 in Fresno, Dan Yaseen interviews John LaForge, co-director of Nukewatch, a nuclear watchdog group in Wisconsin, and edits its Quarterly newsletter. They  discuss his recent article, “Rejection of US Hiroshima Myths Long Overdue”, and the effect of those myths on U.S. nuclear policy, the current expansion of the U.S. nuclear arsenal and rejection of the United Nations’ Treaty on the Prohibition of Nuclear Weapons.