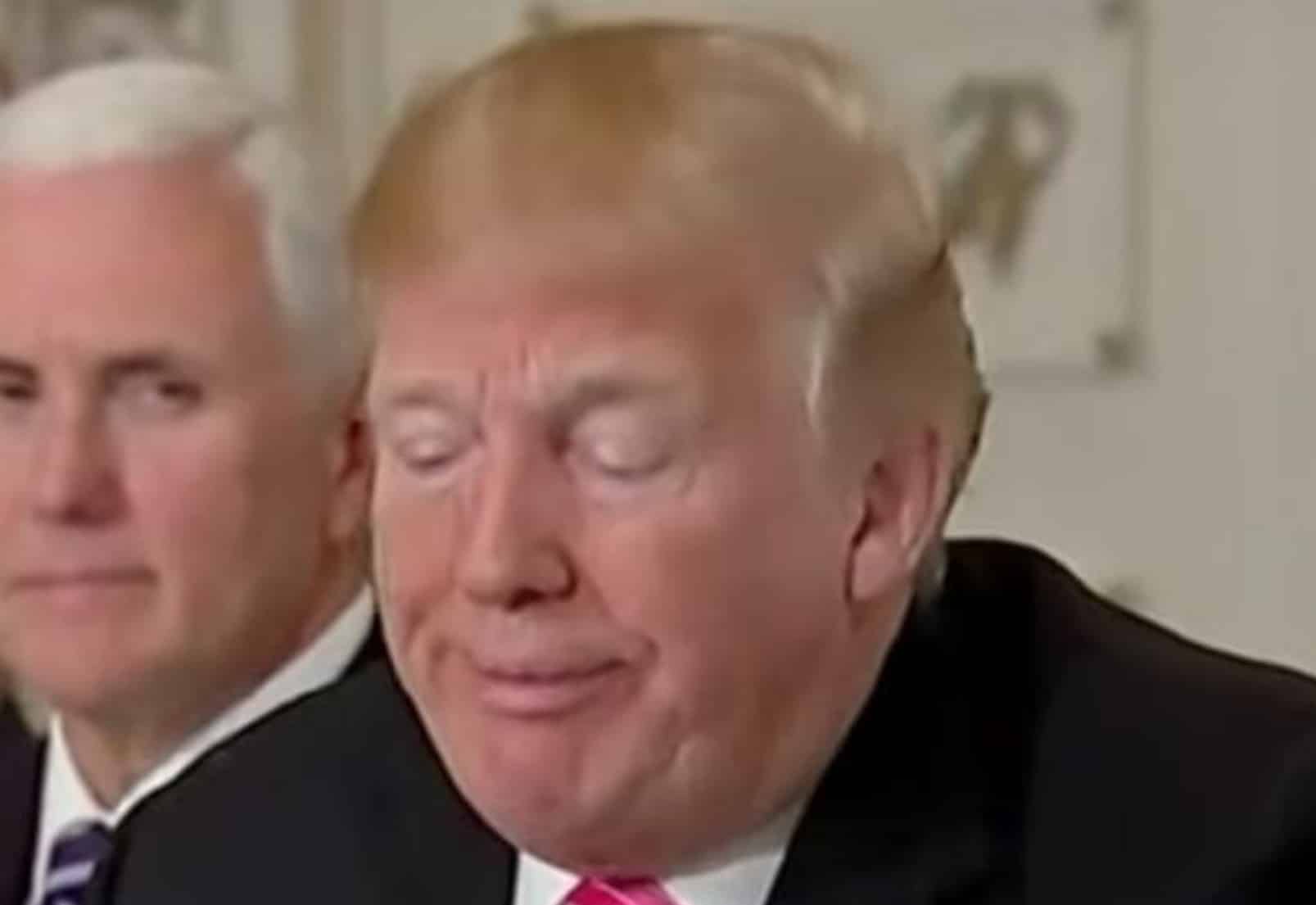 DES MOINES, Iowa — A man was sentenced Monday to up to 10 years in prison for shooting into a car full of Black teenage girls after an Iowa rally for then-President Donald Trump, injuring one girl.

Trump supporter sentenced to prison for shooting after rally

Michael McKinney was arrested at the scene and pleaded guilty in June to two charges: intimidation with a dangerous weapon, and willful injury. Both carry a maximum sentence of 10 years.
https://t.co/aSxOtAw8jk

Michael McKinney, 26, of St. Charles, pleaded guilty in Juneto intimidation with a dangerous weapon and willful injury in the Dec. 6 shooting after a rally in Des Moines near the state Capitol.

Authorities said the girls in the car and rally participants were exchanging insults when the teenagers’ car was surrounded by Trump supporters. The car backed up, hitting a pickup.

#Trumplican @GOP Army Vet Michael McKinney Who Shot Car Full of Black Girls Sentenced to Up to 10 Years – and may the rest of the white supremacists join him #MAGAmorons #MAGAracists https://t.co/vbPRkMgGsH via @thedailybeast

At that point, McKinney, an Army veteran who was wearing body armor and carrying several firearms, shot into the car, hitting a then-15-year-old girl in the leg. He later told police he felt he was in danger and was protecting himself, according to court records.

In a statement read to the court Monday, the girl said she believed she was going to die that day and didn’t know if she would be able to walk again, The Des Moines Register reported.

Authorities downplayed the political and racial context of the shooting, saying it grew out of a traffic dispute. The rally was sponsored by Women for America First, the pro-Trump group that later hosted the Jan. 6 rally in Washington, D.C., before the Capitol riot.

Trump supporters criticized authorities for charging McKinney, arguing that his shot protected rallygoers by scaring the car away and noting that McKinney frequented pro-police “Back the Blue” rallies.

The judge, noting McKinney’s lack of criminal history and honorable discharge from the military, ordered two sentences to run concurrently, for a maximum of 10 years. There is no mandatory minimum to serve before McKinney becomes eligible for parole