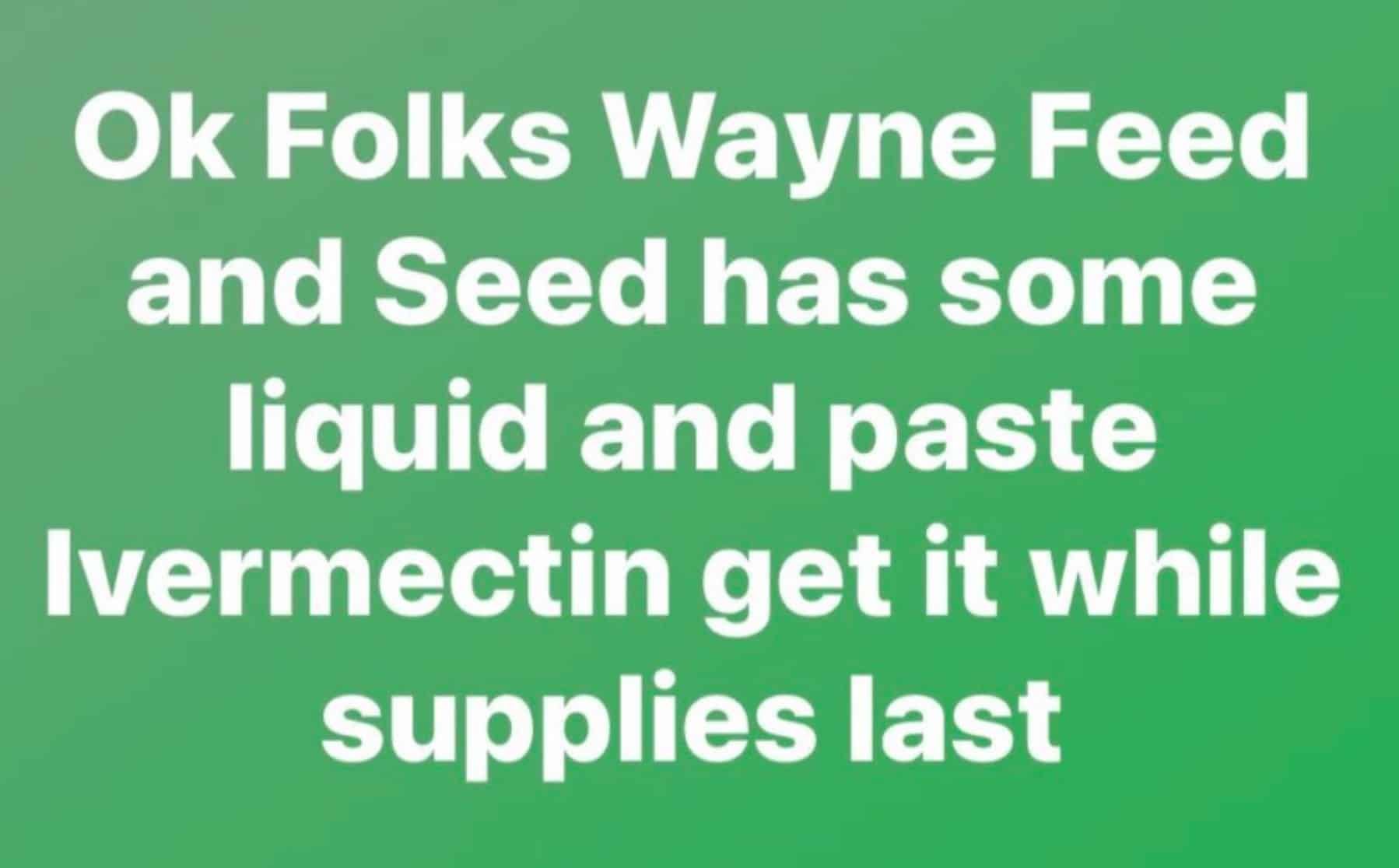 Raw Story: A captain at the Wayne County Sheriff’s Office who promoted anti-vaccination propaganda on his Facebook page has died from COVID-19.

Local news station WSAV reports that Capt. Joe Manning died this week at the age of 57 after what Sheriff Chuck Moseley described as a brief battle with COVID-19.

GEORGIA: JOE MANNING, a Captain with the Wayne County Sheriff’s Dept, pushed horse de-wormer Ivermectin instead of the vaccine.

“Captain Manning was an integral part of our family and our hearts are broken,” Moseley said. “Our love and prayers go forward to his family.”

Manning, who is survived by his wife, three children, and eight grandchildren, frequently posted anti-vaccine messages on his Facebook page, as documented by The Intercept’s Ken Klippenstein.

On August 14th, for instance, Manning posted a meme that stated, “If we lose on vaccines we will completely lose our right to sovereignty over our own bodies.”

That very same day, Manning informed his friends that “Wayne Feed and Seed has some liquid and past Ivermectin get it while supplies last.”

Some conservatives recently have promoted taking horse deworming medicine that contains ivermectin, even though it was not designed to treat the deadly virus.

When someone asked Manning in the comments if he needed to be dewormed, Manning replied, “don’t care as long as it works.”

Capt. Joe Manning, this honorary Herman Cain Award is for you! pic.twitter.com/GwqaFQTayA

In fact, the Center for Disease Control has advised people to not take horse deworming medicine that happens to contain ivermectin, as such medicines are designed for animals that weigh several times what the typical human weights.