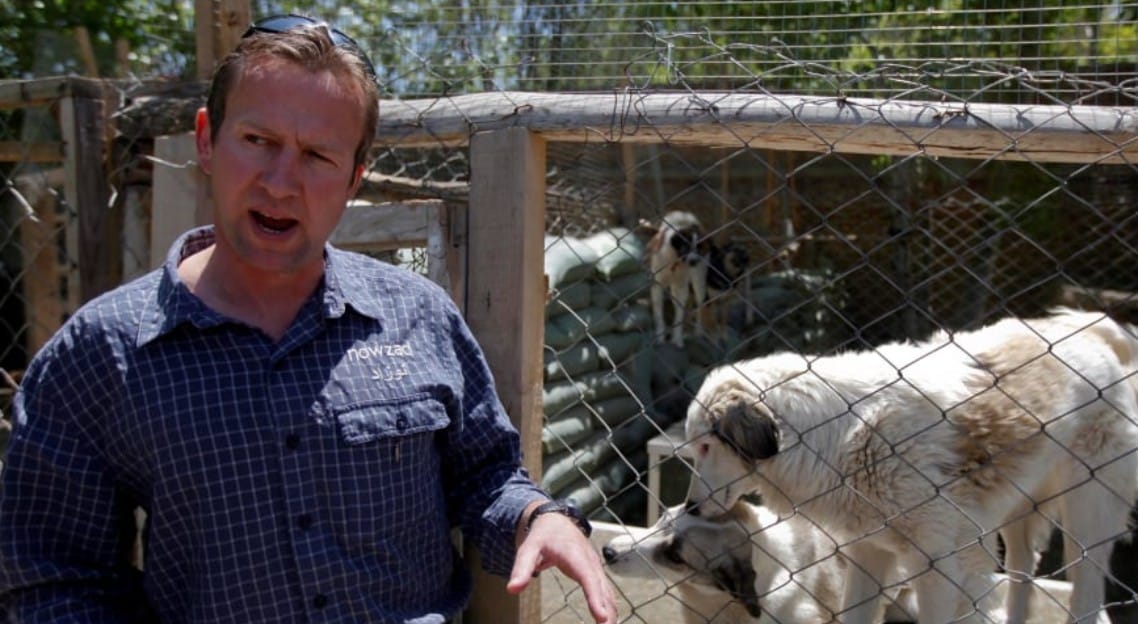 Daily Beast: The decision by the British military still left in Kabul to assist former Royal Marine Pen Farthing load more than 200 rescue dogs and cats on a charter flight back to Britain on Sunday has understandably divided public opinion. Farthing’s “Operation Ark” campaign to evacuate his local staff and animals rescued over years in Afghanistan has delighted animal lovers. Farthing founded the charity Nowzad, which has worked since 2006 to rescue animals in Afghanistan for adoption by soldiers from the U.S. and U.K. and insisted he would find homes for all those animals rescued.

But on Saturday, British General Nick Carter admitted they could not bring back all Afghan collaborators. “We haven’t been able to bring everyone out, and that has been heartbreaking” he told BBC Saturday. “And there have been some very challenging judgements that have had to be made on the ground.” British Defense Secretary Ben Wallace criticized the animal rescue, saying it was “taking up too much time” of senior commanders. Farthing then lambasted an aide of Wallace, sending a message published in the Sunday Times that warned he would “spend the rest of my time fucking destroying you on social media and every other fucking platform I can find” if he blocks the charter. Farthing and his animals are expected to land in Britain late Sunday.  Read more..