[ Editor’s Note: This stage of the operation is over. The Taliban is on record for wanting to keep the airport open, an obvious move for someone wanting to get control of things.

The UN has been signaling a humanitarian crisis via the Taliban having not experienced running a modern government. Its illiterate soldiers are not going to be much help. Left to its own resources with no technical competence, the economy would grind to a halt.

Its reserves in the US are frozen but should be available to pay for critical items like medical supplies. Less known, since current media has reported zero on it, is what the region’s Muslim countries are planning to do to prop up the Taliban.

Will some of them offer early help to begin building long term bridges, or will they wait until the country is in a bigger mess and a worse position to negotiate assistance?

Will we be seeing James Bond type extractions of US people who were not able to make it to the airport, or will those fears fizzle as we see them flying out on commercial flights in the coming weeks?

I am expecting the grifter politicians will try to exploit the withdrawal by bashing those involved in the heavy lifting. The Repubs have gone all in to make Biden the Tar Baby, and the US military and State Department with him. This will backfire when the dust settles.

Our military will circle their wagons around the huge numbers of people they got out, Biden abiding by the evacuation date, and now owning the success of getting out of that cash cow mess that made so many so rich at the cost of all those who got the short end of the stick, especially those that died fighting for a bad cause.

Trump can try to pin the withdrawal mess on Biden but The Donald was the one to axe the Kabul government out of the negotiating process, which seemed in my view was Trump’s wanting all of the credit for himself as he went into his second term.

As the old saying goes, “Life just comes at you, and you just have to deal with it.” Both president Biden, our military and State Department did a great job to wade through the horrible mess left for them.

The country will not get refocused on the many other problems calling for attention. I predict interest in Afghanistan will fade quickly, as it should. There was nothing there that America ever needed. The war was just another disaster for the masses, but a huge win for the contractors that made out like bandits, ’cause bandits they be’… Jim W. Dean ] 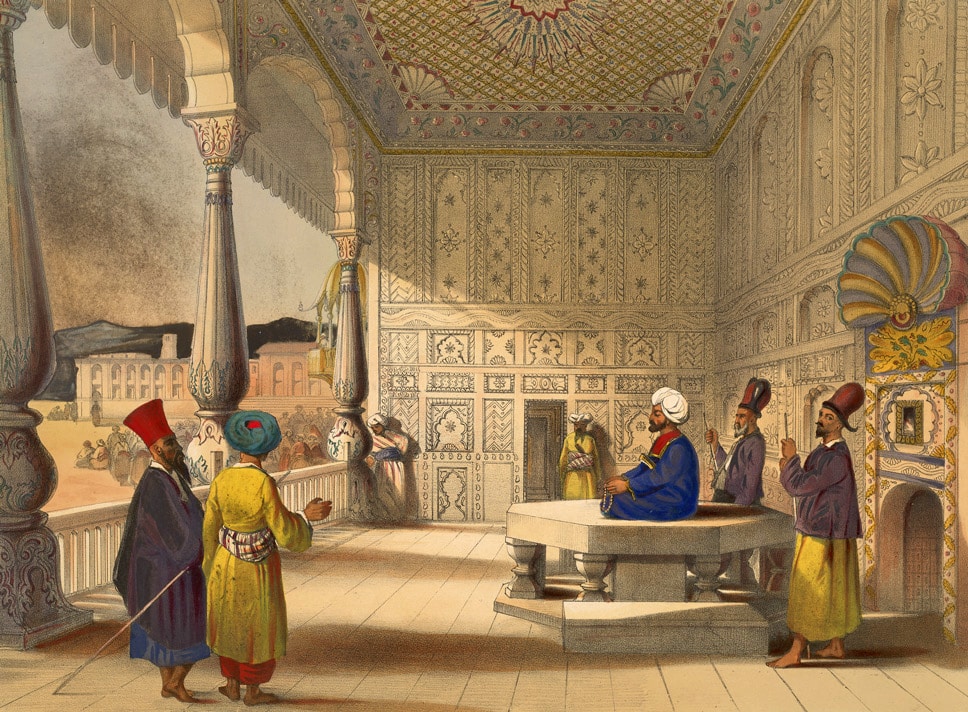 The Pentagon said Monday that the United States had pulled out the last of its troops from Afghanistan, and that the evacuation operation at Kabul’s international airport had ended.

…“I’m here to announce the completion of our withdrawal from Afghanistan in the end of the military mission to evacuate American citizens, third-country nationals and vulnerable Afghans,” Gen. Kenneth F. McKenzie said in a Monday news conference.

“The last C-17 lifted off from Hamid Karzai International Airport on August 30th this afternoon at 3:29 p.m. East Coast time in the last manned aircraft is now clearing the airspace above Afghanistan.”

…The Taliban has agreed to allow foreign nationals and Afghans with relevant travel documents to leave the country safely after the international rescue mission ends Tuesday, the United States and dozens of other countries said Sunday.

…“We maintained the ability to bring them in until immediately before departure,” McKenzie told reporters of the last exiting aircraft, which he referred to as “joint tactical exfiltration.”

“We would have been prepared to bring them on until the very last minute,” he added. “But none of them made it to the airport.”