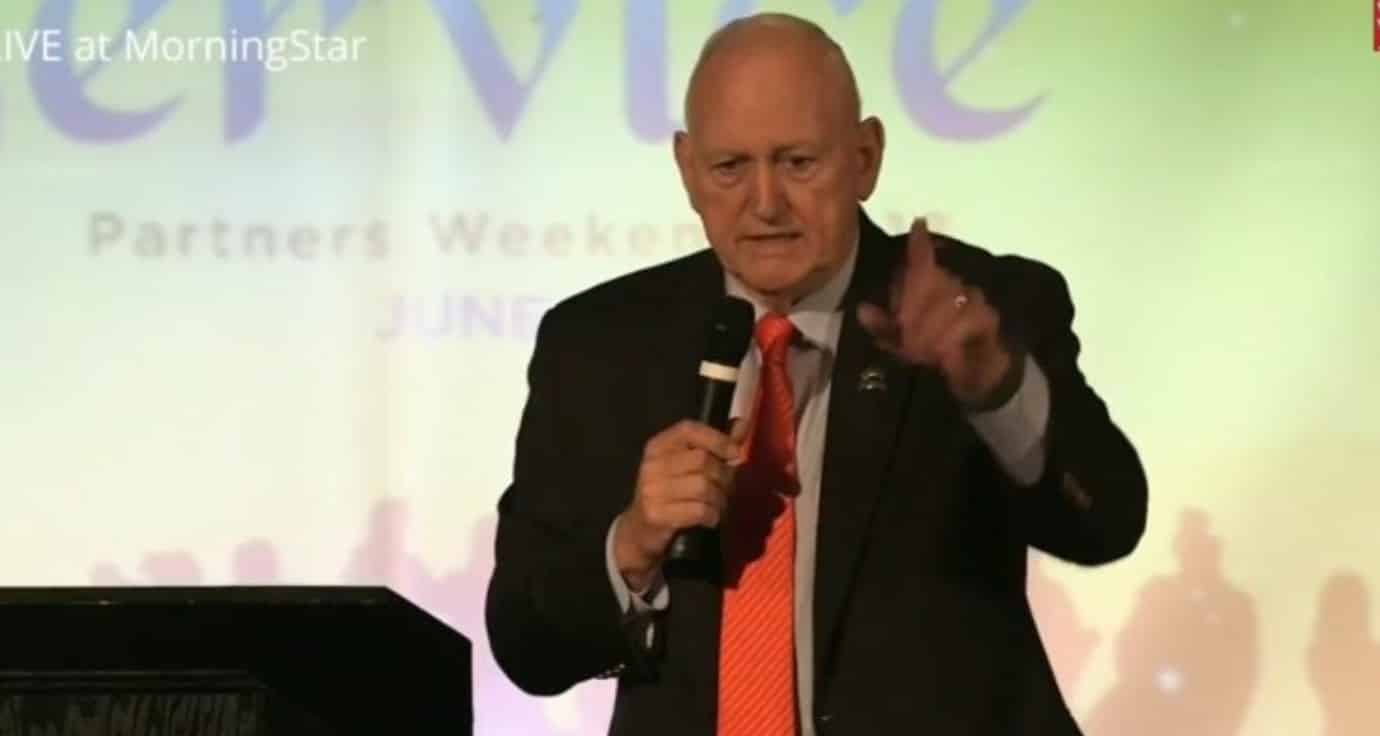 VT: America is decades into the biggest collapse of military “talent” since George Marshall cleaned out the Pentagon in 1940, a nest of vipers, cowards and bottomfeeders.

When the Kosher Nostra needed a narcostate to move the world from cocaine to heroin, who did they turn to?  It sure wasn’t Batman.

Who sent out intel stories claiming the Taliban was running a drug air force, landing on US bases at night when no one was looking and sending heroin to Camp Bondsteel in Kosovo?

It was the guys who brought us 9/11, torture prisons and the GWOT. 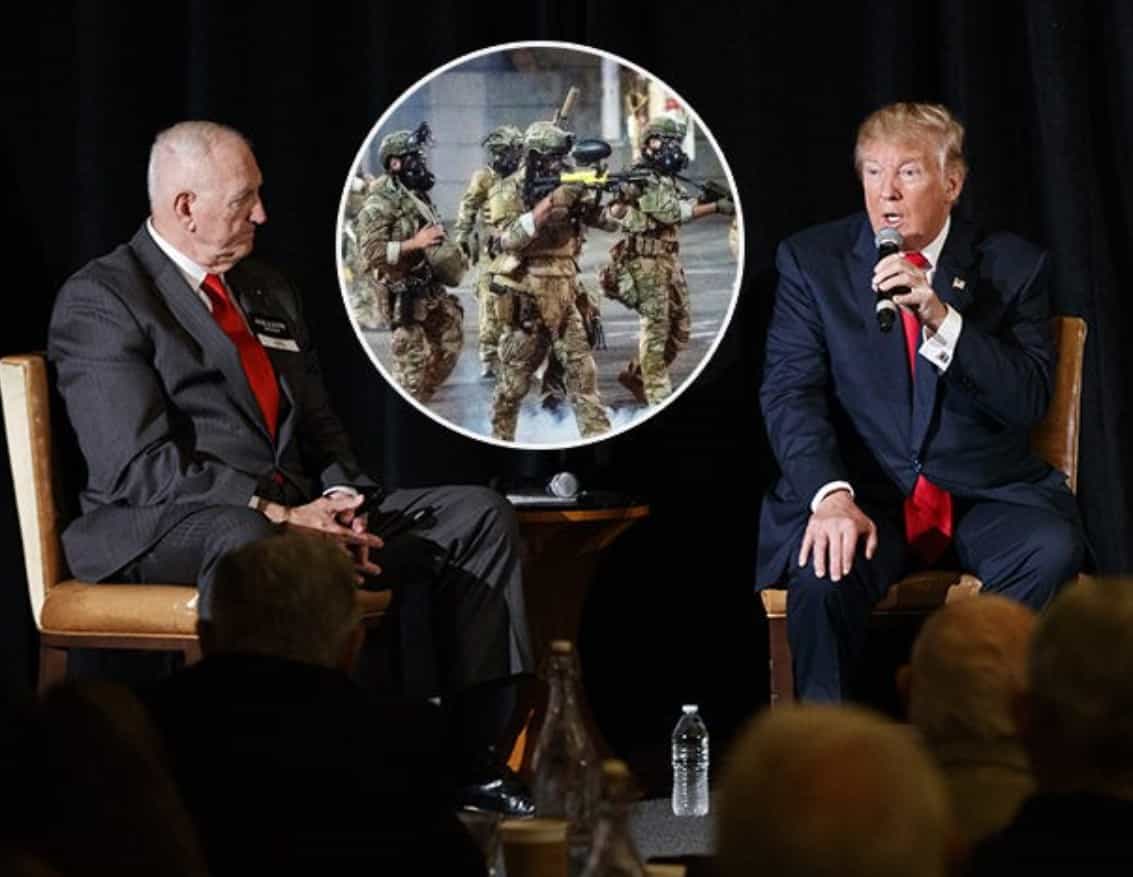 Today, we see the same 90 generals, part of a nearly 400 man Pentagon treason squad, inserting themselves into the spotlight, this time backed by the mad mullahs of Iran.

Who are these guys?

Think 9/11.  A missile plows into the Pentagon as seen in this satellite footage:

Among this group are the officers who stood down US air defenses on 9/11, allowing supposedly “hijacked” planes to plow into buildings, planes some say didn’t exist or planes that, we are told, were perhaps offloaded, passengers executed while Saudi and Israeli teams went into action.

When the missile hit, and we think these guys were part of it from day one, a couple of bags of fake wreckage was hauled off a bus and dropped on the lawn.  They forgot that planes are filled with paper napkins and they cover crash scenes like snow, that and bodies, seats, engines, tails, wings and luggage.

None of these things were ever found at the Pentagon on 9/11.  Now they write letters, over and over…but who is telling them what to write?  Russia?  That’s what we think.

Then, when we invaded Afghanistan, these were this was the military that pushed through the fake intel on bin Laden (read the truth here) and staged the Israeli paid for invasions that killed millions of innocent civilians.

Nearly all are “birthers.”  Nearly all are QAnon backers, with many traveling around talking about the secret child prisons now on Mars…something even poor dead RDS loved teasing gullible crowds with.

These are the Pizzagate folks, the Jade Helm folks, these are the people who called for nuking Iran over and over and now they are in bed with the mullahs.  Why?

This is the military of rape.  Sexual assaults under the 90 skunks here soared while they fought to keep gays out of the military.  Now they are honored by Iran, and rightfully so as this is a roster of those who have brought America low:

90 retired US generals call for Austin, Milley to resign over botched Afghan withdrawal

The chorus of anger over the the disastrous US Afghan withdrawal has gathered momentum, with nearly 90 retired US generals and admirals calling for Pentagon chief Lloyd Austin and Joint Chiefs Chairman Gen. Mark Milley to resign for their roles surrounding the chaotic pullout.

The retired top-ranking military officials said in a letter that as principal military advisors to US President Joe Biden, Austin and Milley “should have recommended against this dangerous withdrawal in the strongest possible terms.”

“If they did not do everything within their authority to stop the hasty withdrawal, they should resign,” they wrote.

“Conversely, if they did do everything within their ability to persuade the [president] to not hastily exit the country without ensuring the safety of our citizens and Afghans loyal to America, then they should have resigned in protest as a matter of conscience and public statement.”

“A fundamental principle in the military is holding those in charge responsible and accountable for their actions or inactions. There must be accountability at all levels for this tragic and avoidable debacle,” the letter further read.

The retired flag officers proposed what they felt should have happened in the withdrawal, including not rushing the pullout and not abandoning the Bagram Air Base, and American weapons and military equipment in the hands of the Taliban.

The signatories noted that, “The hasty retreat has left initial estimates at 15,000 Americans stranded in dangerous areas controlled by a brutal enemy along with 25,000 Afghan citizens who supported American forces.”

The last US flight out of Afghanistan departed from the capital city of Kabul on Monday, marking the end of the 20-year US combat mission in Afghanistan that culminated in the Taliban taking control of most of the country.

Enraged Afghans on US drone strike: They killed innocent kids, not Daesh bombers

US Secretary of State Antony Blinken said there were still more than 200 Americans remaining in Afghanistan as of Sunday morning.

“The consequences of this disaster are enormous and will reverberate for decades beginning with the safety of Americans and Afghans who are unable to move safely to evacuation points; therefore, being de facto hostages of the Taliban at this time,” the retired flag officers wrote in Monday’s letter.

“The damage to the reputation of the United States is indescribable. We are now seen, and will be seen for many years, as an unreliable partner in any multinational agreement or operation,” the letter continued.

House Rep. Ronny Jackson, the former top White House physician to Presidents Obama and Trump, is also a signatory to the letter. Jackson has previously called into question President Biden’s cognitive fitness for the job and demanded that he take a test similar to the one given to former US president Donald Trump.

President Biden also faces calls to resign or be impeached as those from all political backgrounds have criticized him for his handling of the notched US withdrawal.