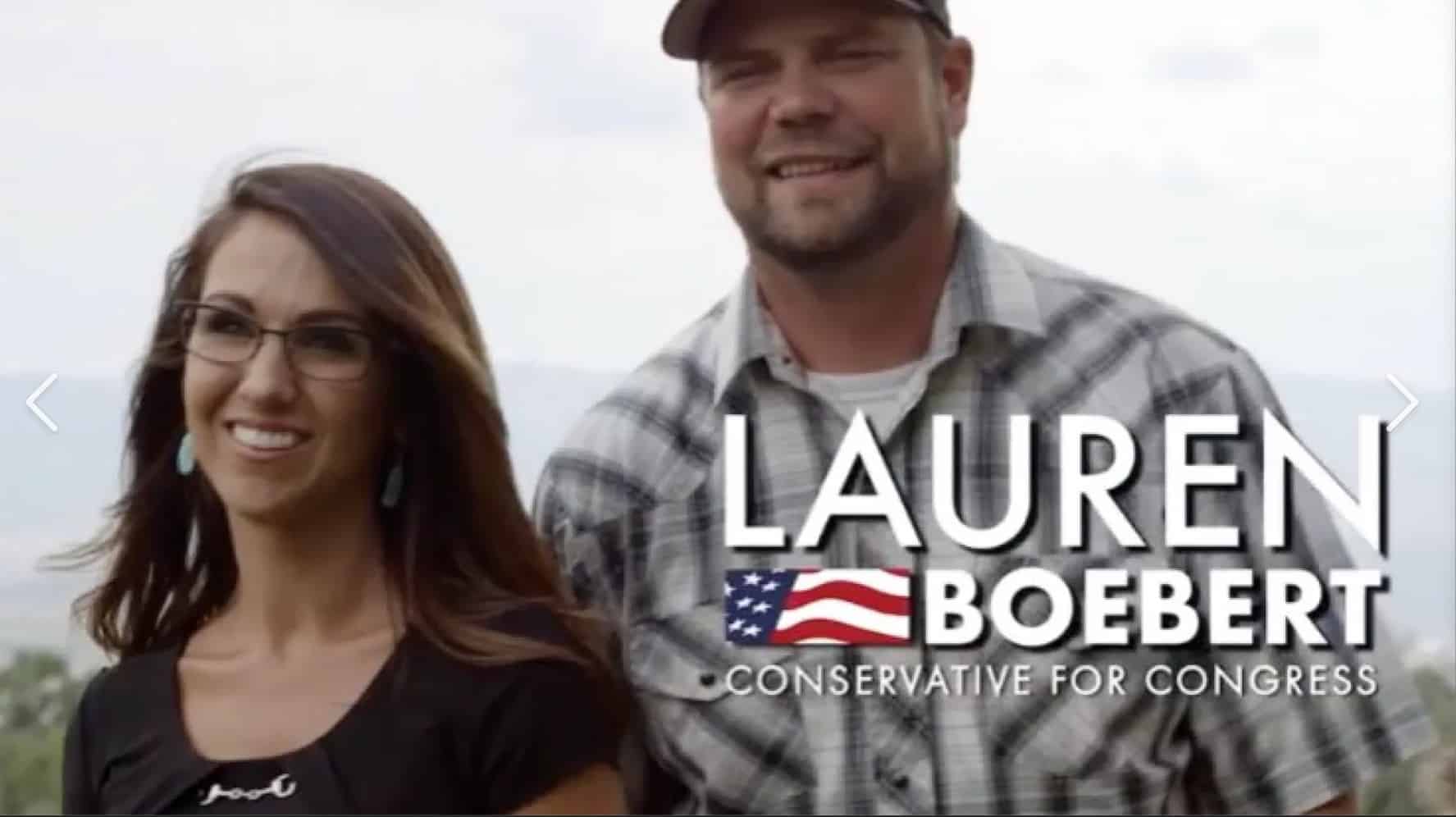 Jayson Steven Boebert, the husband of Rep. Lauren Boebert, R-Colo., has complicated his wife’s political career recently, after reports that the right-wing congresswoman failed to disclose Jayson’s highly-paid work in the natural gas industry while she was serving on the House Natural Resources Committee, which directly oversees regulation of that business. 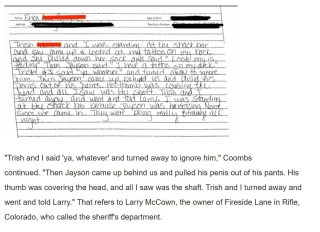 It appears that might not be the only thing about Jayson that Rep. Boebert doesn’t want the public to know.

In January 2004, when Jayson Boebert was 24, he was arrested for exposing himself to two young women at a Colorado bowling alley. His future wife Lauren Roberts (as she was then known), who was 17 at the time, was also present and was told she was no longer welcome at the bowling alley.

Jayson Boebert pled guilty to “public indecency and lewd exposure” after that incident, according to The New York Post, and was sentenced to four days in jail with a subsequent two years on probation.

Salon has obtained a witness statement written at the time by Erica Anne Coombs, one of the two young women involved in the bowling alley incident, who still lives in Lauren Boebert’s congressional district. Coombs wrote that after harassing a third person identified as Nora, Jayson Boebert told Coombs and another young woman, identified as Trisha Walies, that he had a tattoo on his penis.

“Trish and I were standing at the snack bar, and she came up and looked at my tattoo on my back, and she pulled down her sock and said, ‘look, my is fading,'” she wrote. (The word “tattoo” may have been omitted.) “Then Jayson said ‘I have a tattoo on my dick.'”

Read the Full Story at Salon.com