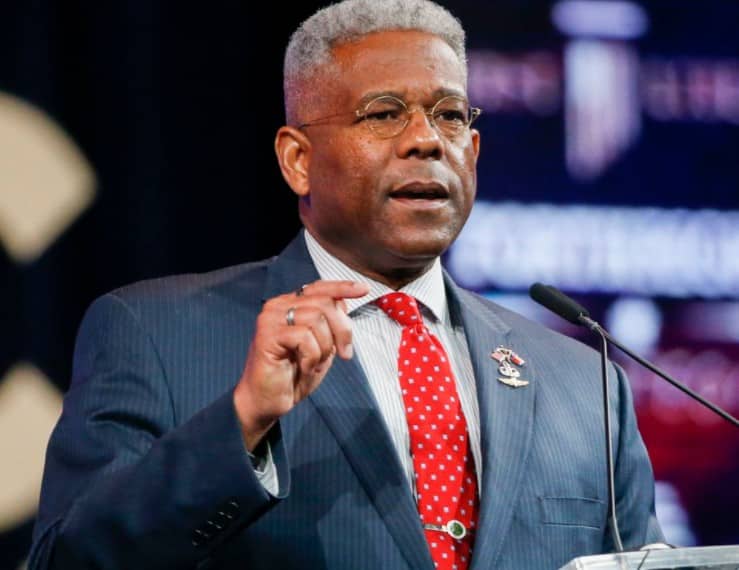 A blood test taken hours after Angela West was arrested on suspicion of driving while intoxicated last month shows that she had not been drinking the night she was taken into custody.

I stand by my assertion that a full apology to my wife Angela is warranted. As well, the full unedited body cam video should be released by the @DallasPD @DPDChiefGarcia to the press and the public. My wife’s honor and reputation should have never been assailed. pic.twitter.com/S1BnNXJglU

The blood test’s results, released Wednesday, show that the wife of Republican Texas gubernatorial candidate Allen West tested negative for alcohol and drugs the night she was arrested, her attorney, George Milner, confirmed.

The Dallas district attorney’s office said Wednesday afternoon that it had rejected the case after reviewing the results.

“We sincerely appreciate District Attorney John Creuzot’s diligence in this matter,” Milner said in a written statement. “This is the right result, and we appreciate that honest justice was swift.”

West was arrested the evening of Aug. 20 on suspicion of driving while intoxicated while her grandson was in the car, police said.

On Aug. 23, Dallas police released a 19-minute video that included dash-cam and body-cam footage from the night of the arrest.

Allen West posted Wednesday afternoon on Twitter that he expects the entire video of his wife’s arrest to be released by the department. He also said he expects an apology.