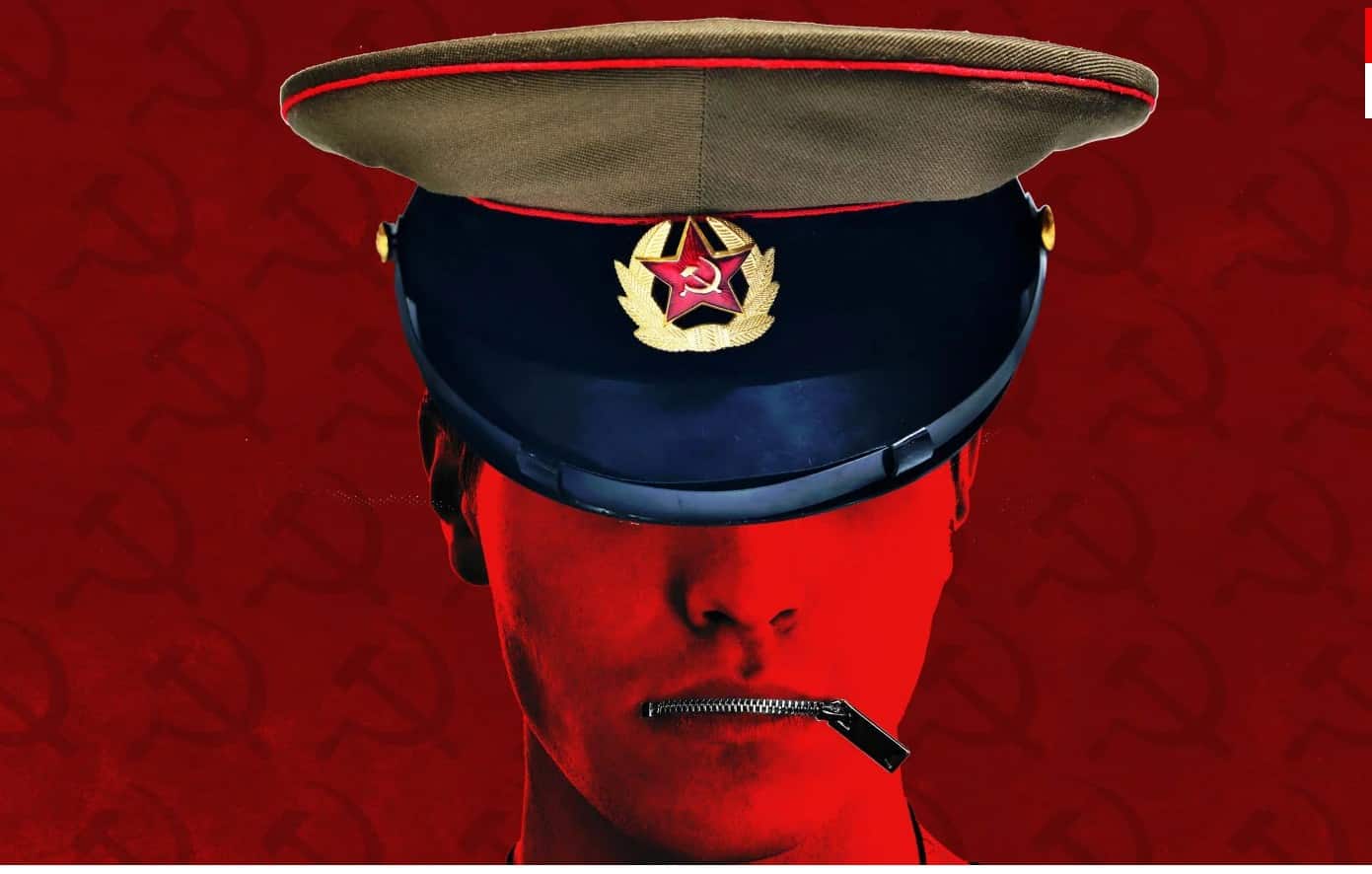 VT: There are lessons below.  VT is a journal by and for intelligence specialists.  There is no way of surviving a career there without pitfalls.  For me it was being asked to run death squads across Latin America based on crap intel even worse than what sent a generation of fake heroes to war against “terrorism.”

I still try to find ways, in my own mind anyway, to defend Vietnam.  Impossible.  But then I did join the anti-war effort where so many like Chuck Hagel did not.  This is where John Kerry really shines and why I supported him back in 2004 when he won the presidency in an election where up to 15 million votes were stolen.  Yes, I know this is true and can prove it.

Today’s spies are those who take cash from MAGA/MEGA “contributors,” like the Uline family and other deadbeats that, by our measure, really comes from the KGB.

OK, look at this.  My good friend RDS (and too many others) had goals and dreams.  In order to realize them, one only had to take their core value, for Steele that was opposition to Israel’s devastating influence in the US and their brutal apartheid rule over Palestine.

The biggest “tool” the Zionist have is Donald Trump, who gave them 4 years of mass killings, ethnic cleansing and a rape of our intelligence, defense and counter-terrorism capabilities.

America is now laid bare, as you see every day, a government in shambles and a populace “Googled” into insanity, now up to 2000 morons a day killing themselves with COVID 19.

Read below then try taking those we know and placing them in the mold, the fake whistleblowers, the endless fake activists.  We profile them all.

Most, if not all, were upper middle class mediocrities with identical histories of lack of talent and intellect, lack of sex appeal….Make a list yourself.  Even “the Donald,” were he not actually gay, brags about buying sex with women none of us would sleep with on a bet.

Are there that many losers out there?  Roger Stone?  Alex Jones?  Steve Bannon?  Look at everyone that surrounds Trump.  Ripe for treasons?  We think so.

“What do you think spies are: priests, saints and martyrs?” the protagonist in John le Carré’s 1963 novel The Spy Who Came in from the Cold barks at his sometime lover Liz as they drive toward the Berlin Wall and what they hope will be safety. “They’re a squalid procession of vain fools, traitors too, yes; pansies, sadists and drunkards, people who play cowboys and Indians to brighten their rotten lives.”

Le Carré’s man Alec Leamas certainly knew whereof he spoke. A dyspeptic, penniless drunk, not to mention an over-the-hill divorcee with estranged children but no friends, Leamas had been a miserable MI6 station chief in Berlin. He thought ill of his superiors, failed to save his embattled network of agents and long ago began to doubt the rightness of his own side in the Cold War. As for the treachery—well, Leamas knew all about that, too.

He was tasked with playing the role of a disgruntled ex-spy ready to sell out his country to East Germany. And while he would certainly qualify as disgruntled, he wasn’t exactly ex. The entire operation that now has him and his lover Liz hurtling through the night on the wrong side of the Iron Curtain has been revealed as an elaborate ruse, one designed to protect MI6’s highest-ranking mole in East German intelligence.

Leamas was a plant, in other words, only now he’s more disgruntled than ever because he, too, has been double-crossed by his British handlers. Not only have they failed to tell him about the mole, they’ve led him to believe that the same man—his arch-nemesis, no less—is who they’d sent him to the East to compromise and destroy.

Such is the paranoid nature of a double life; you often don’t know on whose team you’re actually playing.  Read more..