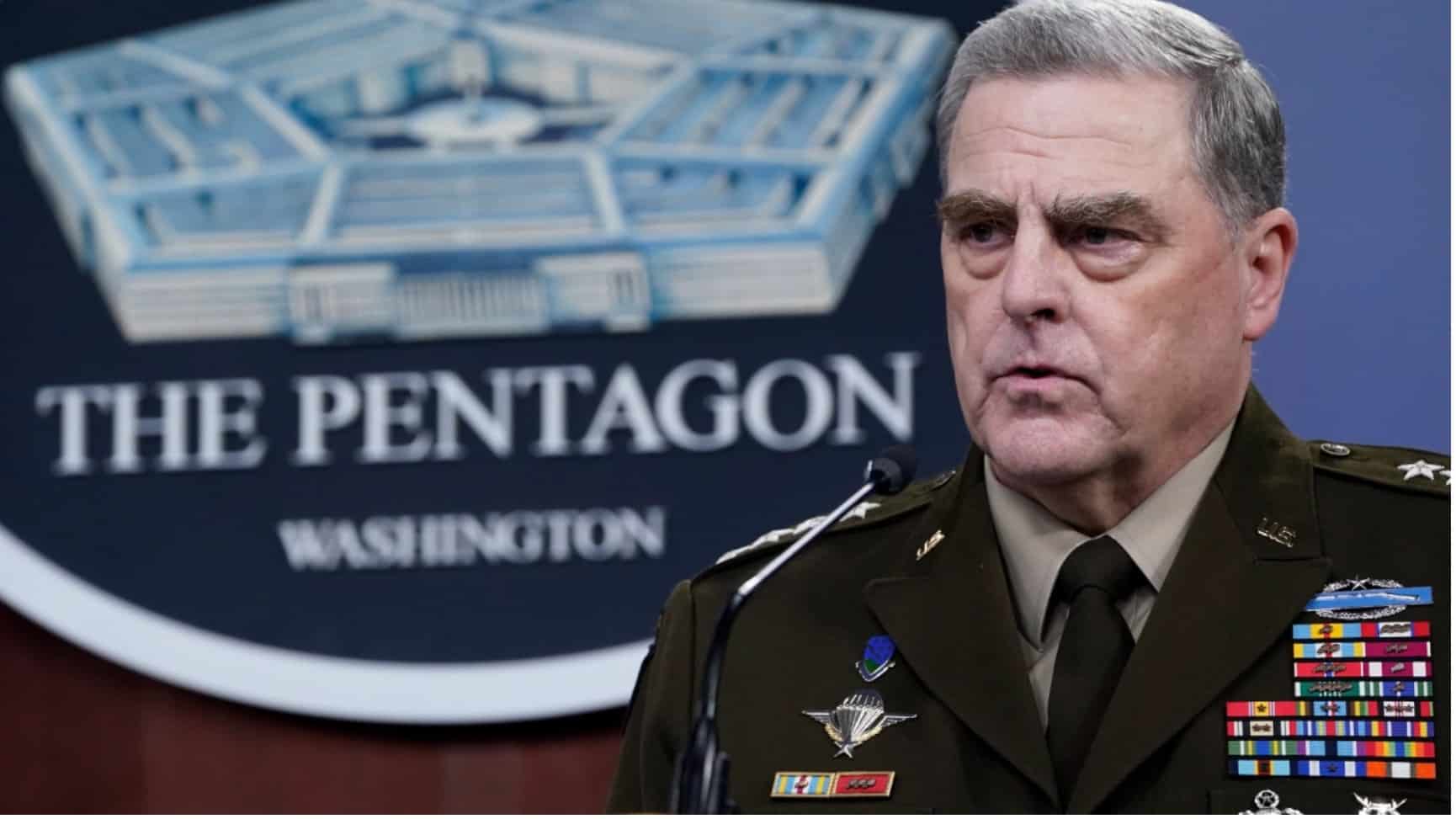 WASHINGTON (AP) — Army Gen. Mark Milley, chairman of the Joint Chiefs of Staff, said Wednesday that it’s “possible” that the U.S. will have to coordinate with the Taliban on any future counterterrorism strikes in Afghanistan against Islamic State militants or others.

The Taliban, said Milley, is a “ruthless” group, and “whether or not they change remains to be seen.” He added, “In war you do what you must in order to reduce risk to mission and force, not what you necessarily want to do.”

Speaking two days after the final U.S. troops left Afghanistan at the close of a turbulent and deadly evacuation of more than 124,000 American citizens, Afghans and others, Milley and Defense Secretary Lloyd Austin told Pentagon reporters that it’s hard to predict the future of the Taliban in Afghanistan.

“I would not make any leaps of logic to broader issues,” said Austin.

Both men commanded troops in Afghanistan during the 20-year war and their comments on Wednesday largely focused on tributes to those who served, who died and who were wounded in the conflict and to those who executed the complex airlift over the past three weeks.

With the U.S. involvement in the war over and all American military out of the country, President Joe Biden is grappling with the prospects of a new relationship with the Taliban, the Islamist militant group the U.S. toppled after the Sept. 11, 2001, attacks in America, and that is now once again in power in Afghanistan.

Biden has tasked Secretary of State Antony Blinken with coordinating with international partners to hold the Taliban to their promise of safe passage for Americans and others who want to leave in the days ahead.

Marine Gen. Frank McKenzie, head of U.S. Central Command, has described the U.S. relationship with the Taliban during the evacuation as “very pragmatic and very businesslike,” saying they helped secure the airport. But other reports from people in Afghanistan describe shootings, violence and Taliban moves to block desperate Afghans from getting through the gates.

Milley: US coordination with Taliban on strikes ‘possible’