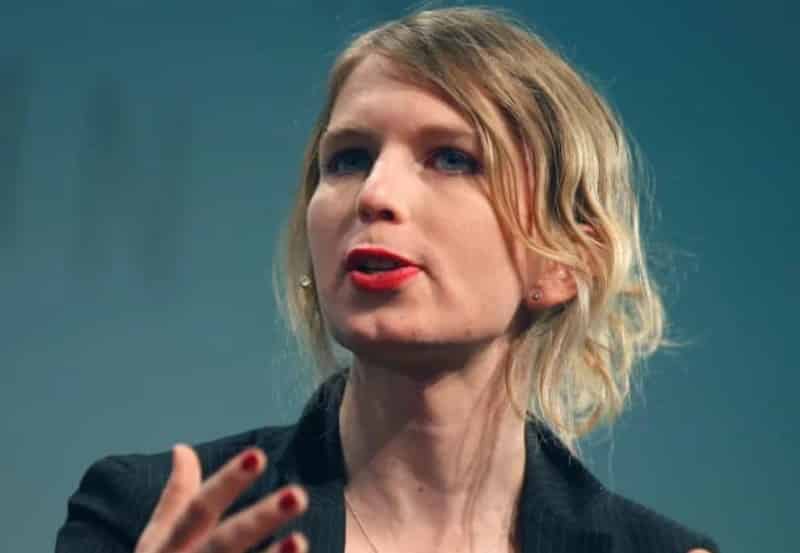 VT: The Kosher Nostra gives out Pulitzer Prizes to its favorites.  How we find snakes…not just by the rattle and hiss…like with the Snowden ‘Op’ and, of course, Wikileaks

Daily Beast: Chelsea Manning, the former U.S. army intel analyst who leaked classified documents to WikiLeaks, unloaded on her one-time ally Glenn Greenwald on Thursday, calling him “greedy” and “unprincipled,” and saying she was “embarrassed for ever considering you a friend.”

Thankful I've lived long enough to see the curtain finally drawn back on the deplorable Greenwald, Assange, and Snowden. They may still have their sick deadender admirers, I don't know. https://t.co/xjvKriNfE6

Greenwald, a Pulitzer Prize-winning journalist and co-founding editor of investigative news site The Intercept, was a longtime advocate for Manning while she was imprisoned for espionage. Manning was freed in 2017; three years later, the once-leftist Greenwald departed The Intercept in a public huff, claiming editors had “censored” an article he’d written on Hunter Biden. He’s been steadily trolling his way to the right ever since, and making bizarre claims about transgender people (Manning is transgender.)

Friendships that depend on political agreement were never "friendships," just cynical transactions.

When she was in prison trying repeatedly to kill herself, I was one of the only one who visited, spent hours on the phone, raising money for her.

It was during Wednesday night’s floods, Manning said, that she decided not to be afraid of “people that I once considered allies but who have chosen to bash, harass, humiliate, intimidate, and lie to get ahead.” She said she would return Greenwald’s $10,000 donation to her if she could. Greenwald responded roughly an hour later, saying in a tweet thread: “Friendships that depend on political agreement were never ‘friendships,’ just cynical transactions.”