[ Editor’s Note: Well hurrah for something. They will not of course release the really bad stuff, but it does let us put a camel’s nose into the tent where we can inch our way in a little more.

The families have shown no interest in VT’s reporting, including their official group… never a single phone call wanting to know anything, and not even an email that I can remember.

The catch here is that some of the worst stuff might never have found its way to the DoJ, and hence they are clear on withholding it, such as the military stuff that was withheld.

What is glaringly missing, and shame on the victims group, is they did not demand a new, a real 9-11 commission with everyone under oath. And yes, that would include Bush.

It was a brain dead simple thing to ask for, which makes me wonder why they did not. I sure as hell would not want these people advocating for me. I’ll take VT instead.

Keep your fingers crossed that what does get released triggers demands for more. But I suspect the bad guys only fear a new commission where people cannot lie.

Dear 9-11 families. What are you waiting for? It’s been a lot of years. Go for the big enchilada and don’t get side tracked on the minor victories that keep none of the real perps sweating in bed out of fear that tomorrow could be the day when they are unmasked... Jim W. Dean ] 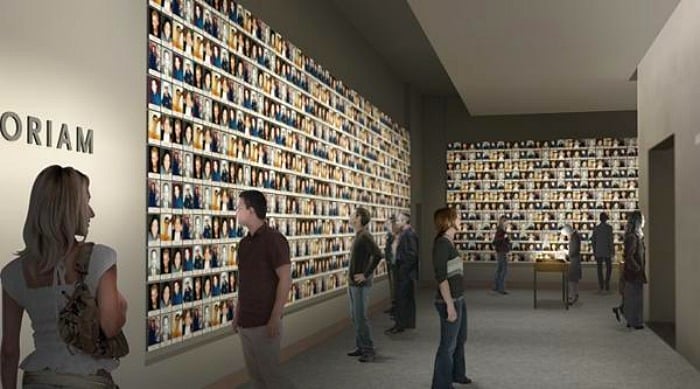 President Joe Biden signed an executive order on Friday directing the Department of Justice and other government agencies to review documents related to the FBI’s 9/11 investigations for potential declassification — fulfilling a campaign promise just days before the 20th anniversary of the terrorist attacks.

“We must never forget the enduring pain of the families and loved ones of the 2,977 innocent people who were killed during the worst terrorist attack on America in our history,” Biden said in a statement Friday. “For them, it was not only a national and international tragedy. It was a personal devastation.”

The president’s executive order came after nearly 1,800 Americans directly affected by the attacks issued a statement last week, opposing Biden’s participation in any memorial events this year unless he upholds his pledge to declassify the documents, evidence they believe may show a connection between Saudi Arabian leaders and the events.

“Since the conclusion of the 9/11 Commission in 2004 much investigative evidence has been uncovered implicating Saudi government officials in supporting the attacks,” the group’s statement said. “

Through multiple administrations, the Department of Justice and the FBI have actively sought to keep this information secret and prevent the American people from learning the full truth about the 9/11 attacks.”