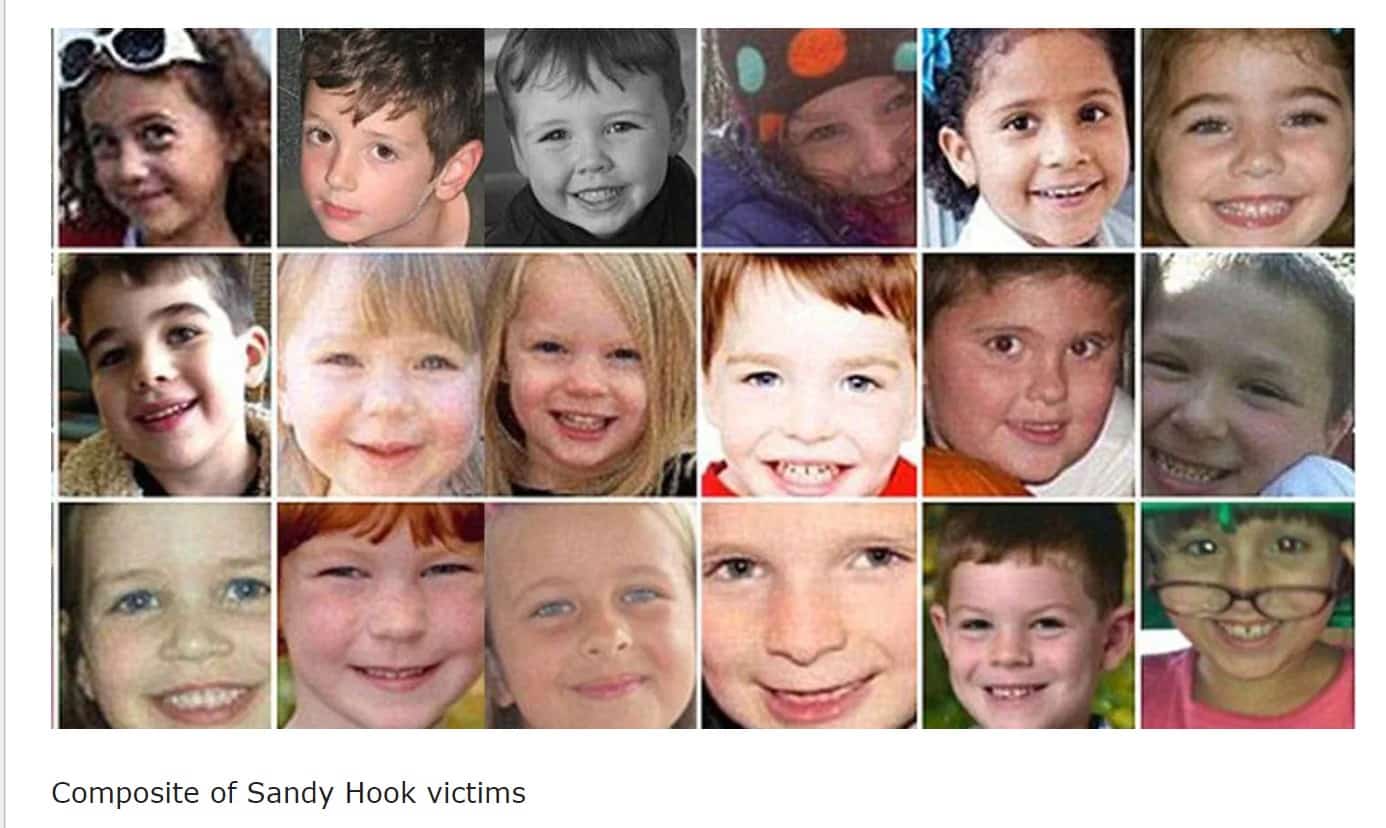 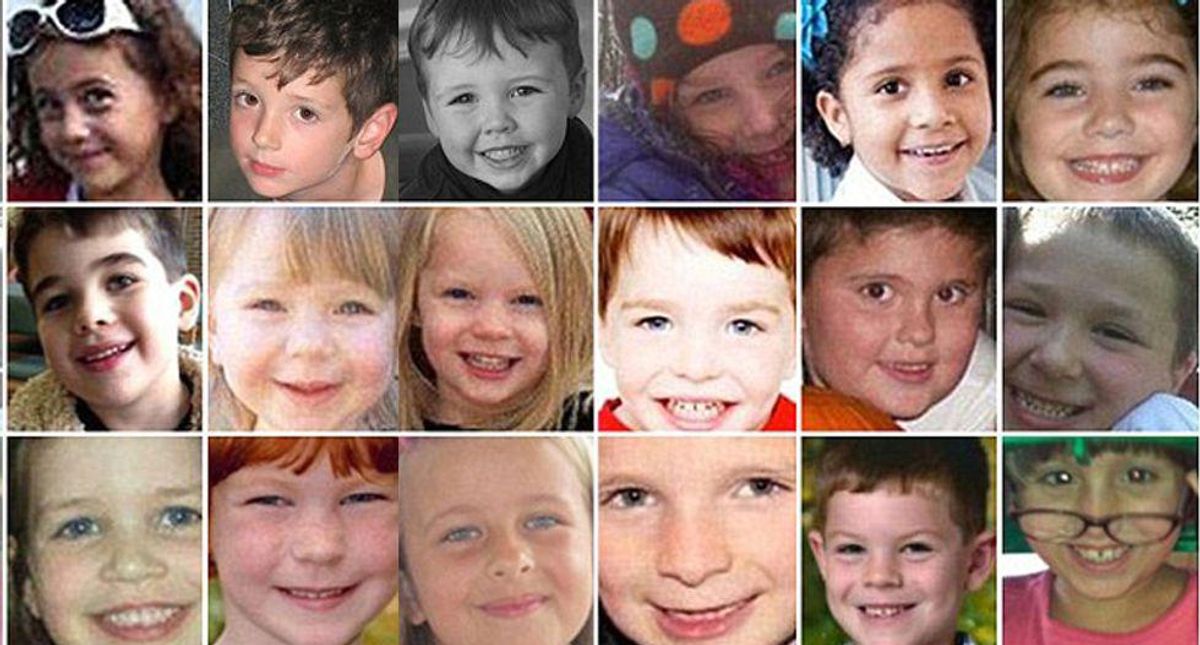 “There is no conceivable way that these [records] will assist Remington in its defense, and the plaintiffs do not understand why Remington would invade the families’ privacy with such a request. Nonetheless, this personal and private information has been produced to Remington,” the attorneys wrote.

“We have no explanation for why Remington subpoenaed the Newtown Public School District to obtain the kindergarten and first grade academic, attendance and disciplinary records of these five school children,” Koskoff said.

“The records cannot possibly excuse Remington’s egregious marketing conduct, or be of any assistance in estimating the catastrophic damages in this case. The only relevant part of their attendance records is that they were at their desks on December 14, 2012,” he said.