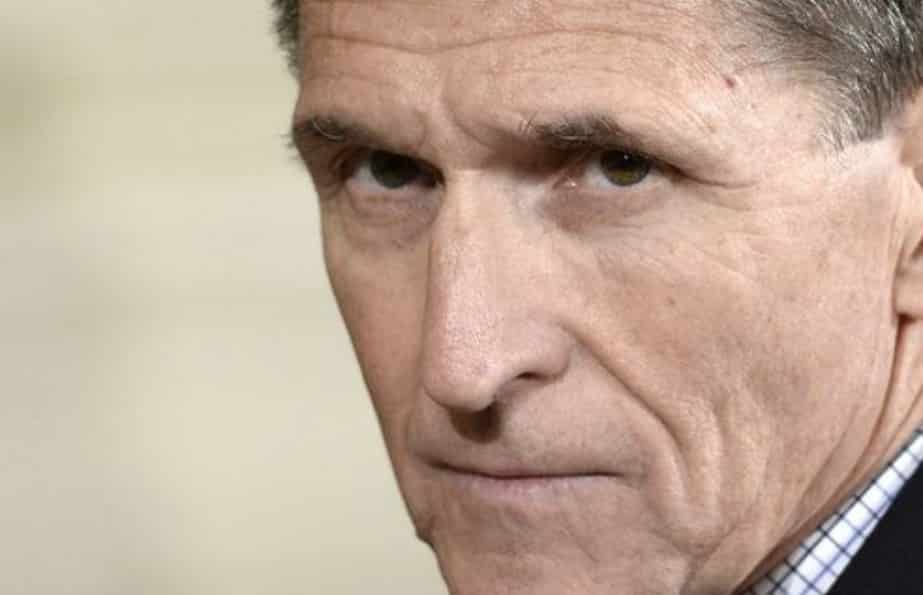 VT: Deaths of GOP only vaccine and science denialists are now at 1600 per day, heading to up to 2500 a day until the “moron die-off” hits a curve.  One million of America’s educationally “challenged” and morally repugnant will be in the grave before numbers come under control…unless we have a new variant that takes ages down further.

With proper leadership only 20,000 Americans would have died of COVID.  Deaths are now at 655,667 with Florida losing over 1300 dead yesterday alone, a record.

When the “million man die-off” is done, the average age will be 50.

Were it not for parentless kids or the estimated 200,000 American children who will have “long COVID” symptoms, we are having a hard time finding a downside here.  That’s because real conservatives love it when Darwin gets into gear.  Hey Trumpers…send Mikey your hard earned cash…hit those COVID parties…the whole thing is a hoax, just ask RDS.

Guardian: Top loyalists to Donald Trump, who frequently push lies about election fraud, have joined forces with conservative doctors touting unproven Covid cures and vaccine skepticism, and like-minded evangelical ministers at a series of events across the US this summer.

It underscores how Trump’s allies, anti-vaccine doctors and conservative preachers are amplifying baseless claims that are hurting the nation’s public health and its democracy with potentially far-reaching impacts, say pandemic and election experts.

The ReAwaken events have featured talks by vaccine skeptics such as Simone Gold, who was charged for taking part in the Capitol riot and leads America’s Frontline Doctors, a rightist group that garnered attention for touting dubious Covid-19 cures such as ivermectin and hydroxychloroquine.

Stella Immanuel, a Houston doctor who is part of Gold’s group and who spoke at a Michigan ReAwaken rally on 20 August, gained notoriety last year for public remarks at a Washington rally near the supreme court, suggesting America’s health problems were linked to alien DNA and sperm from demons.  Read more..

https://www.theguardian.com/us-news/2021/sep/03/trump-loyalists-doctors-ministers-reawaken-america-tour
ATTENTION READERS
Due to the nature of independent content, VT cannot guarantee content validity.
We ask you to Read Our Content Policy so a clear comprehension of VT's independent non-censored media is understood and given its proper place in the world of news, opinion and media.