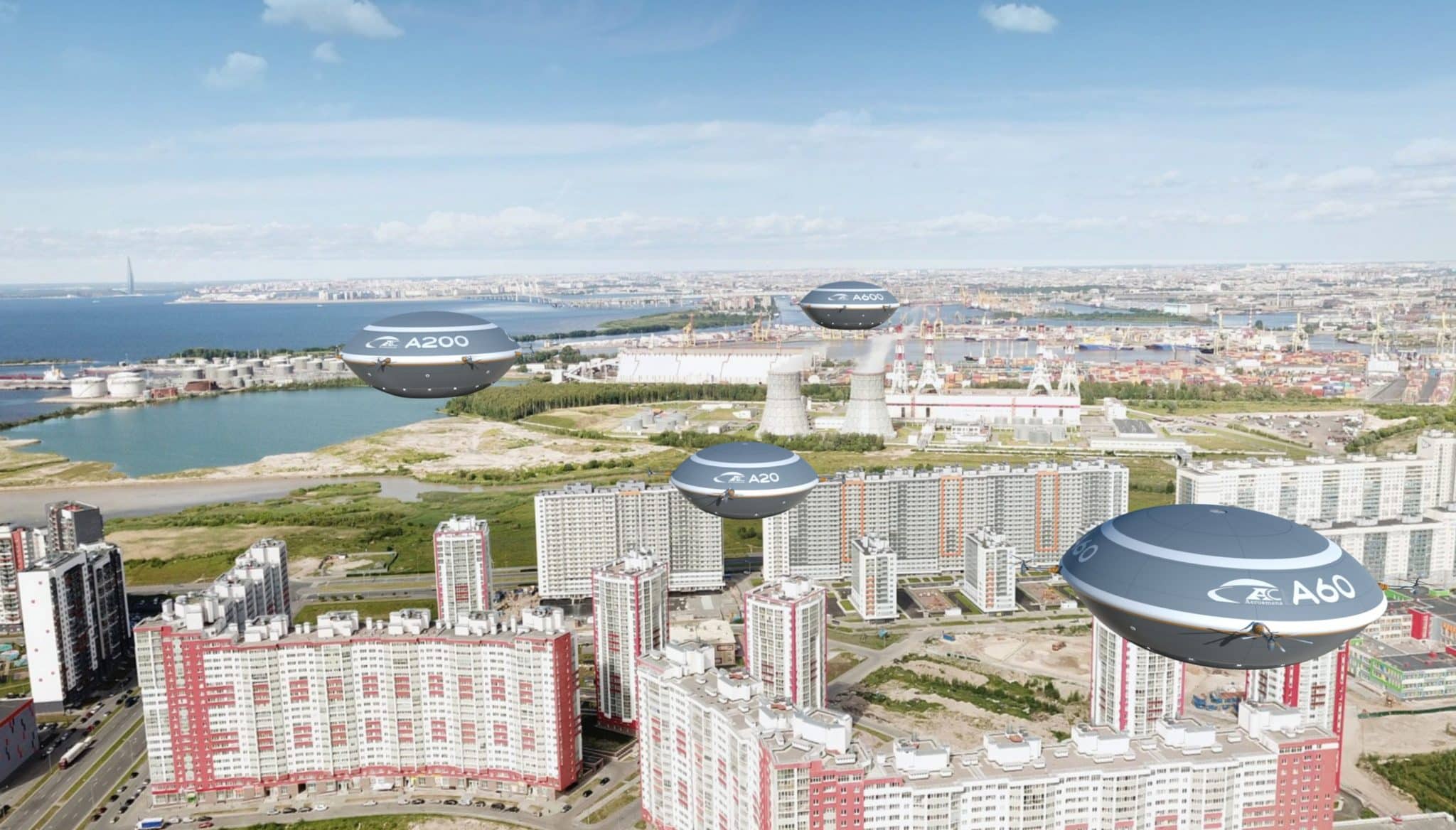 By Sergei V. Bendin for VT 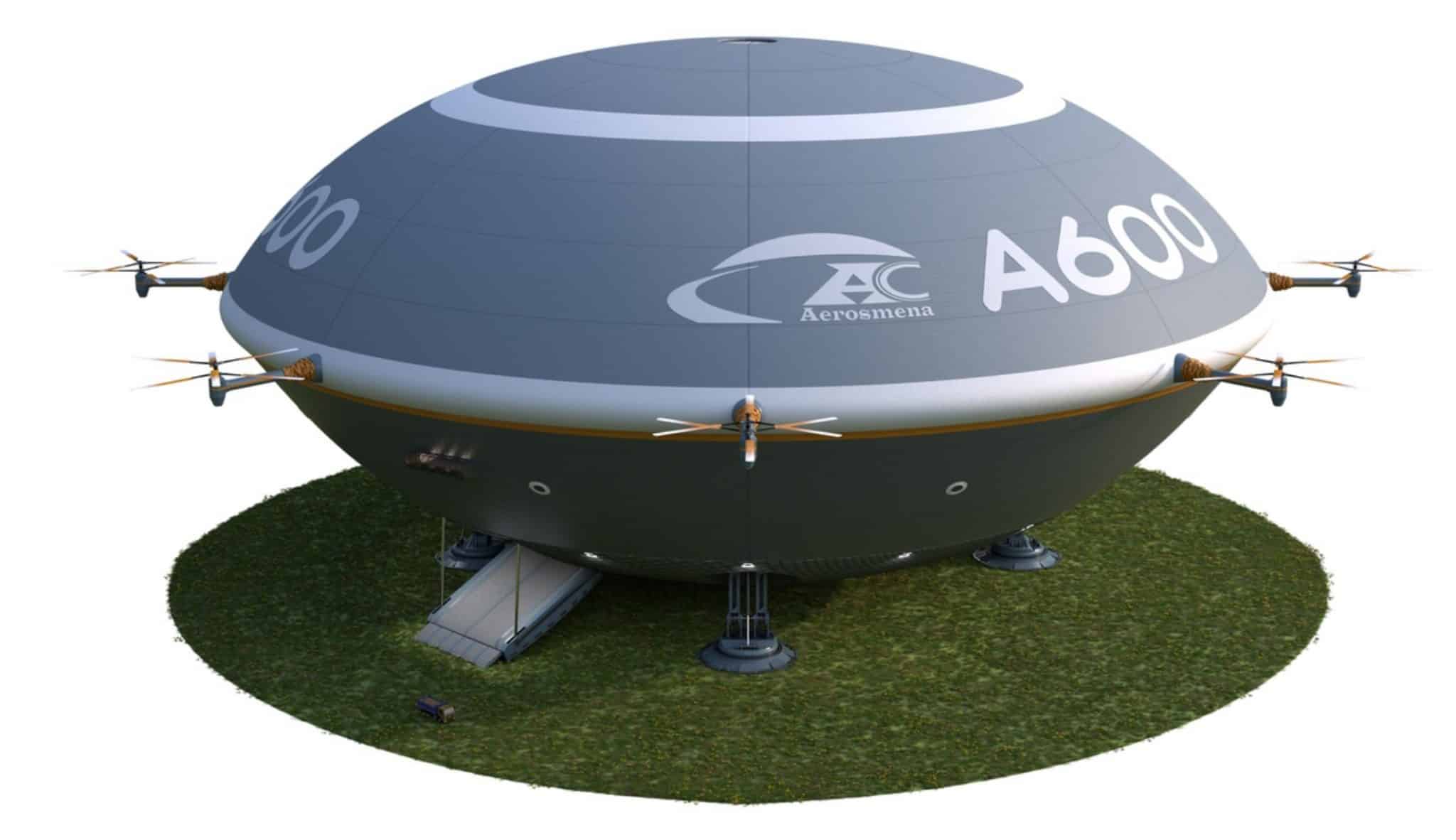 The new heavy-duty airship projects are being actively developed in the Russia. Such innovative airships in foreseeable future will appear in the sky to surprise mankind by their ability to transport of tens and even hundreds of tons of payload, and fly in winds up to 35 m / s, and even worst on speed 100-250 km / h on the range 5,000 km and even more. Their project speed is 100 to 250 km / h.

Despite the popularization of heavier than air drones, the interest in aerostatic manned  and unmanned systems continues to grow. A behind-the-scene race is unveiling in the world to design and implement the heavy-duty transport airships. The reasons are obvious: the economic crisis, the growing demand for heavy air transport traffic, the shortage of transport aviation fleet. 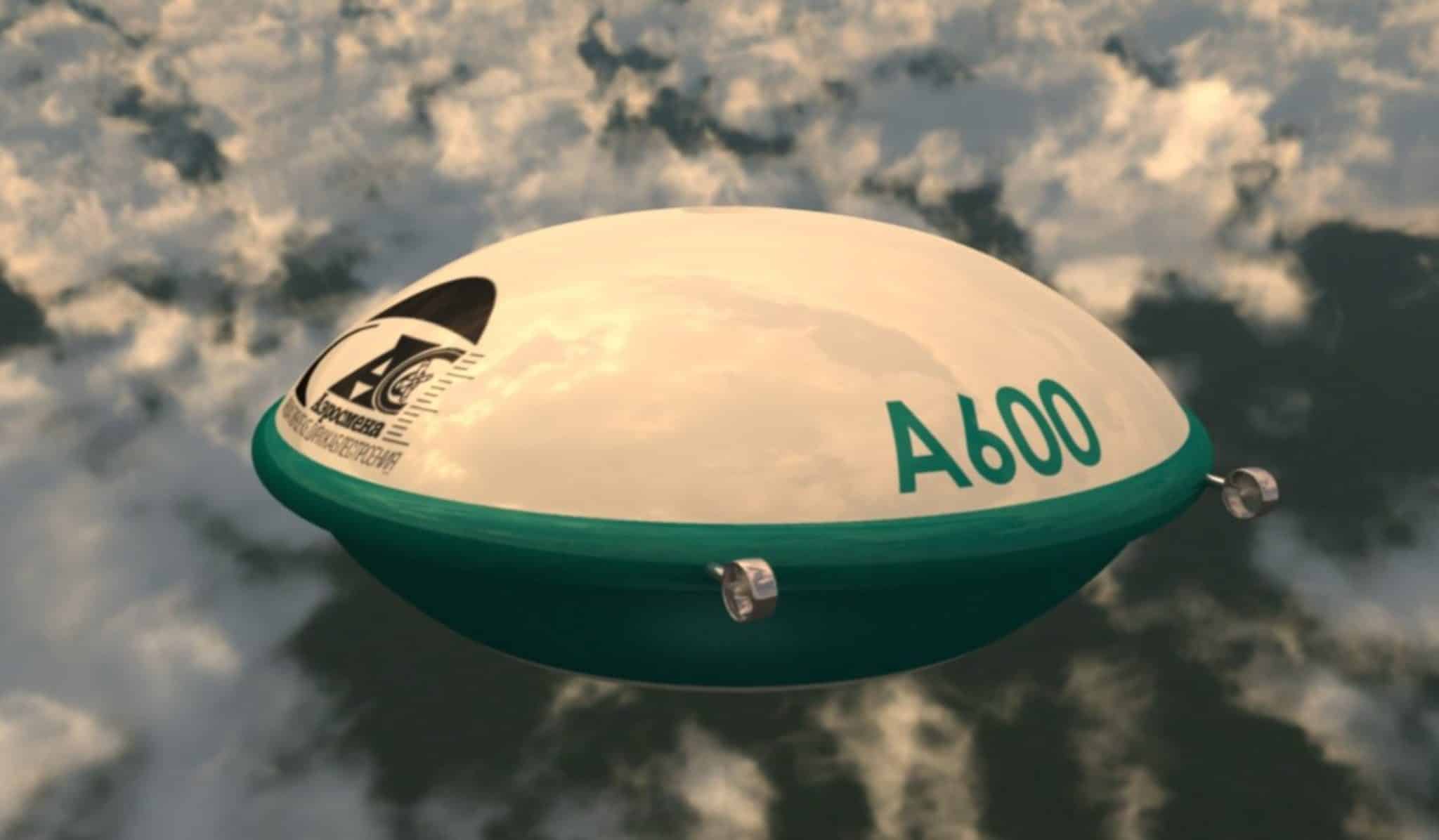 Considering the features of aerostatic technologies engineering based on such a “conditionally free” natural resource as Archimedean buoyant force, there is growing  interest in aeronautical transport systems, which prove to have its own special niche in the market segment of highly profitable commercial air movement. Modern engineers have learned the airship history well. The most problematic tasks like ballasting or parking huge LTA ships have already resolved today quite successfully. 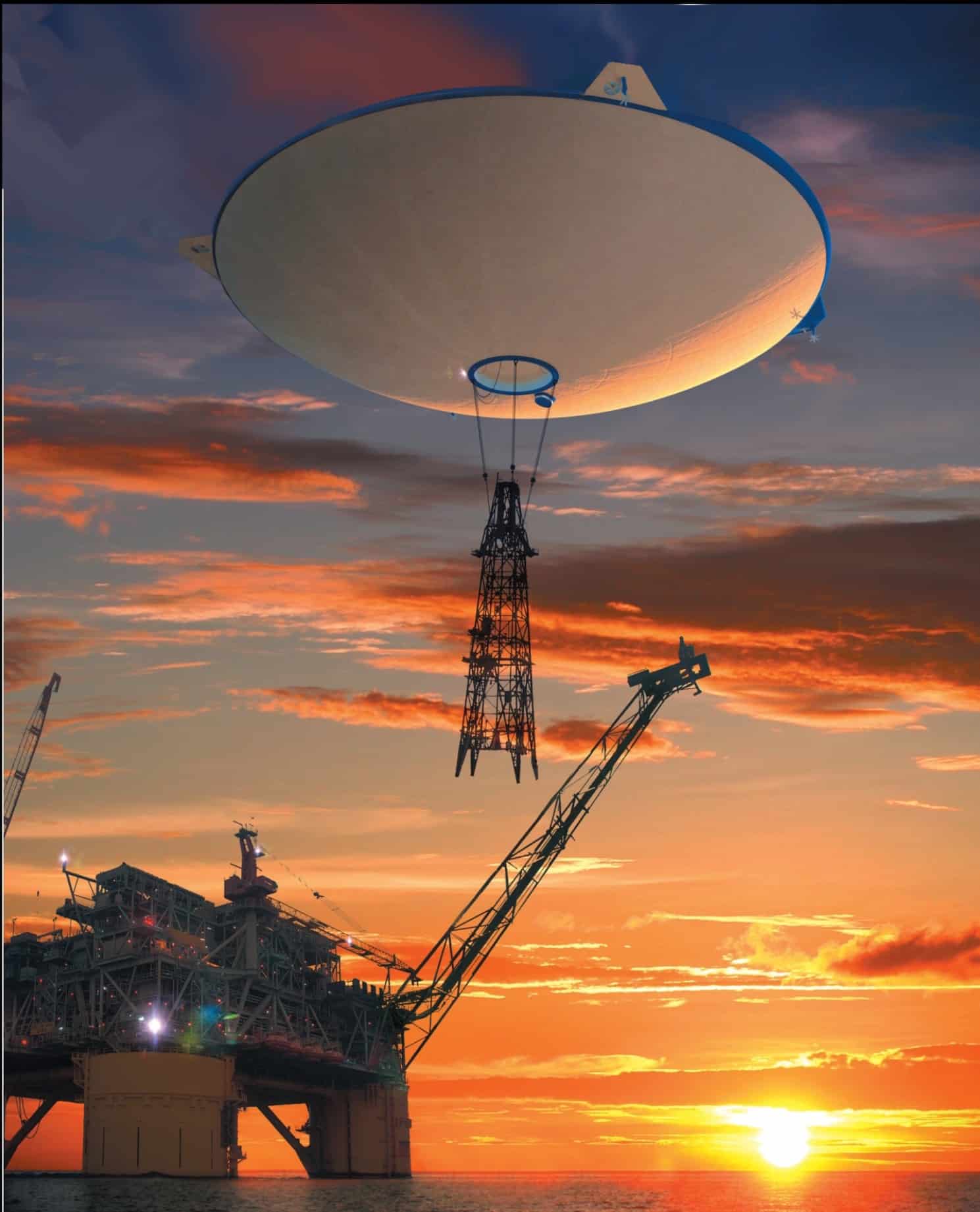 New age transport aeroplatforms could complement the fleet of aircrafts to force and wide the economic potential of global air-transport infrastructure and logistic business. 20 years ago, the “The Economist” magazine made marketing of the airships’ segment and claimed: “According to CargoLifter’s research, the market for such heavy lifting-cargo weighing more than 100 tones and measuring more than 25 meters in any one dimension – is worth $1 billion a year in America alone, and is growing by 12% annually, faster than any other part of the freight market. A study last year suggested that airships could easily capture 10% of this market” *. 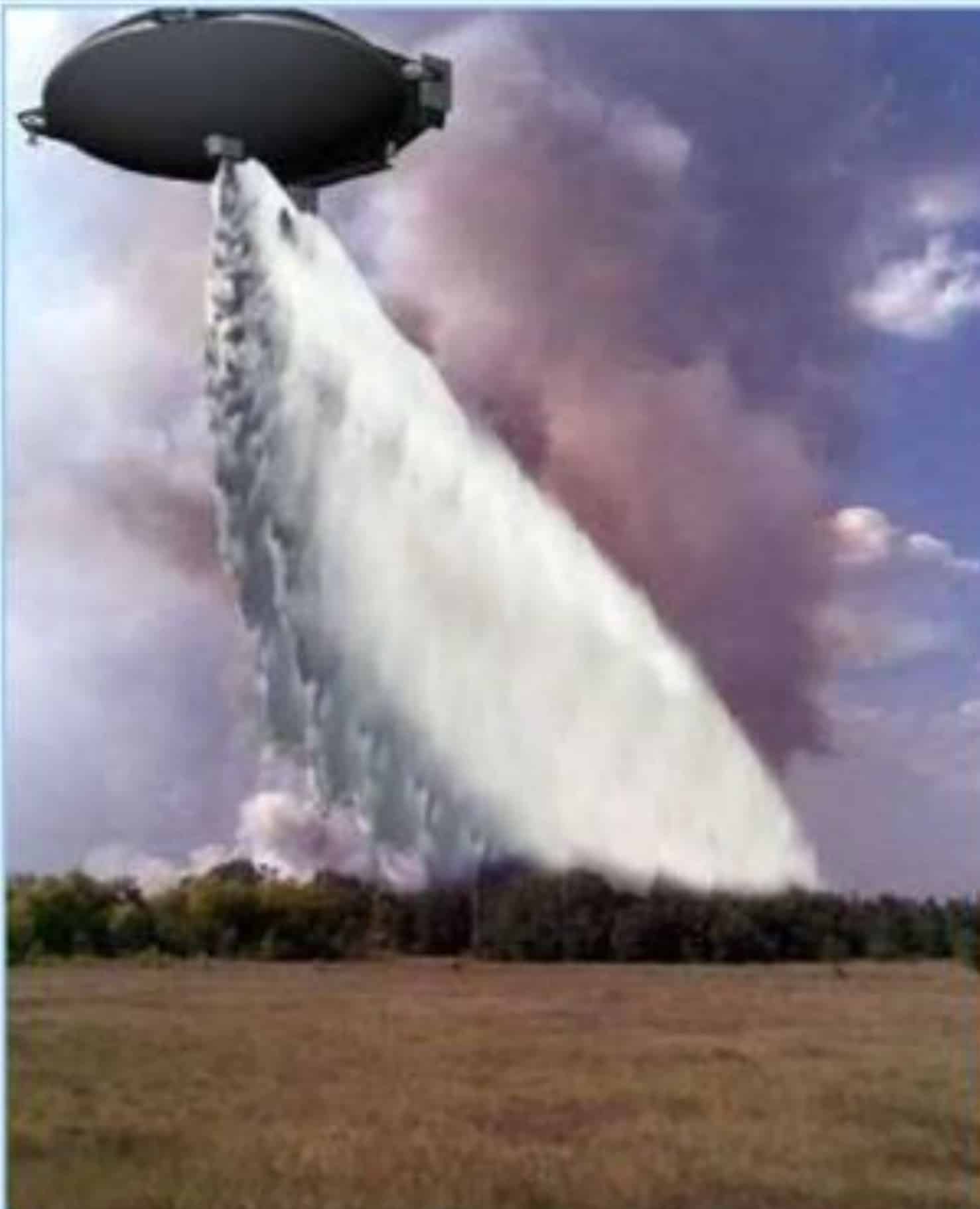 That time had been over but we see the interest to the airships is raised, though not  with dynamical progress rate as it was claimed on the edge XXI century by the prognoses. According to the newest forecasts by the marketers at Variant Market Research (“Global market of airships and its development forecast for the period 2015-2024 (million dollars)”), the capital capacity of the world airship market will reach $304 million by 2024. The cumulative aggregate gross revenue (CAGR) in 2016 – 2024 is 7.2%.   However, the non-officially race of innovative airships’ projects is already gaining momentum in full blast…

HI-TECH AIRSHIPS ARE ON THE MARCH

Today’s transport heavy-duty airship projects are actively developed in the different countries. The innovative projects like Airlander –  10 (HAV), LMH –  1 (Lockheed Martin),  LCA60T (Flying Whale), Varialifter, Voliris (NATAC) and others have been already good known. Hi-tech airship projects the Russian engineers are also developing. Among them: ATLANT, Aerosmena, Aerostatika, DKBA’s LTA concepts.   In many ways, such projects are focused on modern technological standards for new century aircraft systems as following: environmental safety, energy efficiency, high profitability during operation, a multi-level security system, and multi-functionality of the flying board. 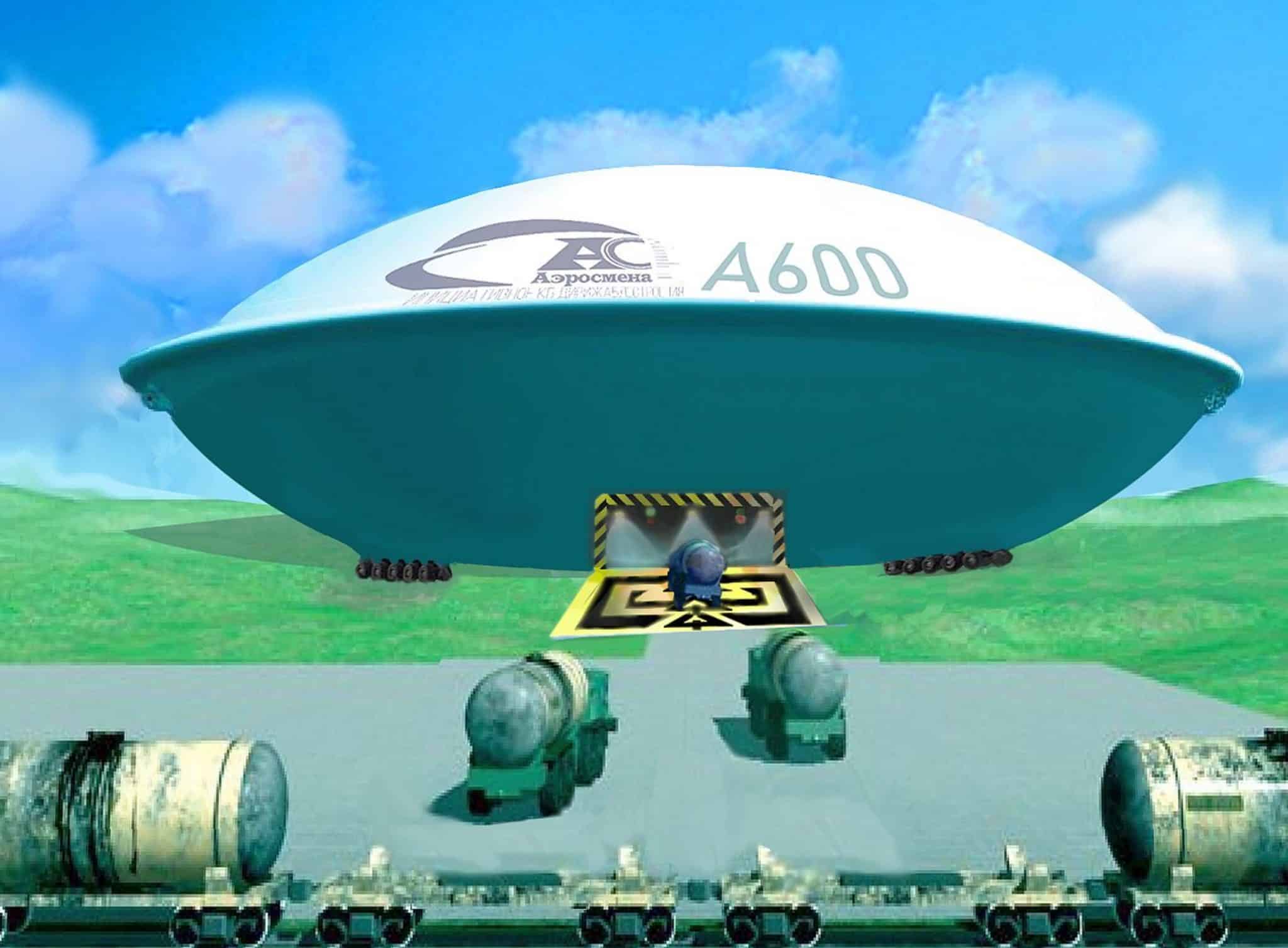 Imagine that for high-tech airships in the near future will not need a special ground-based infrastructure, and its versatility, reliability and low cost of the flight of production will significantly increase the air-transport traffic by aeroplatforms at altitudes ranging from 1 to 5 km… А range of a continuous flight is 5,000 kilometers or even more. If this is a fantastic picture becomes a reality, then in the agenda is, the day immediately actualized the issue of large-scale development of the Arctic and Africa and Latin Americas and Antarctica, the Asia-Pacific region. 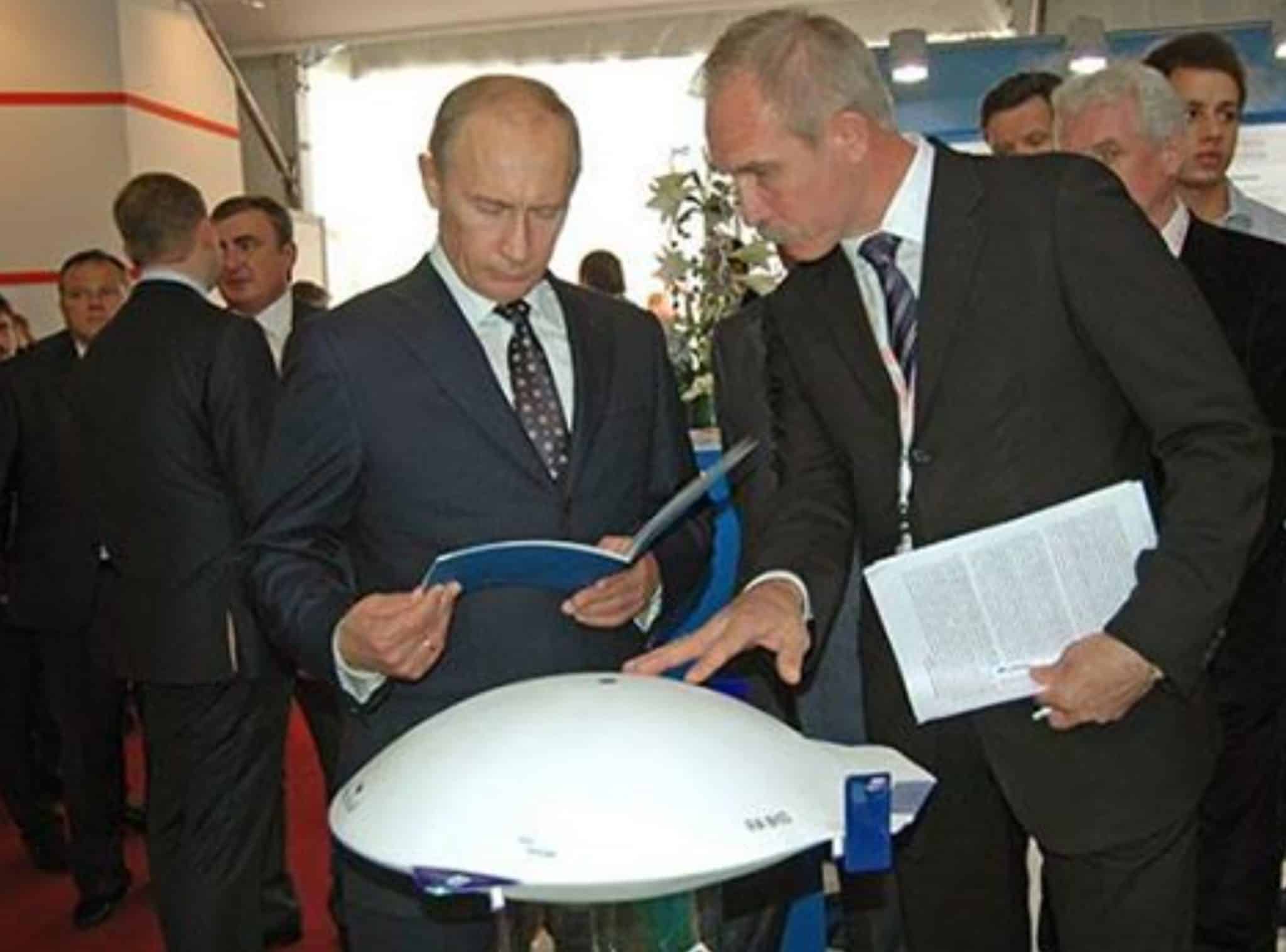