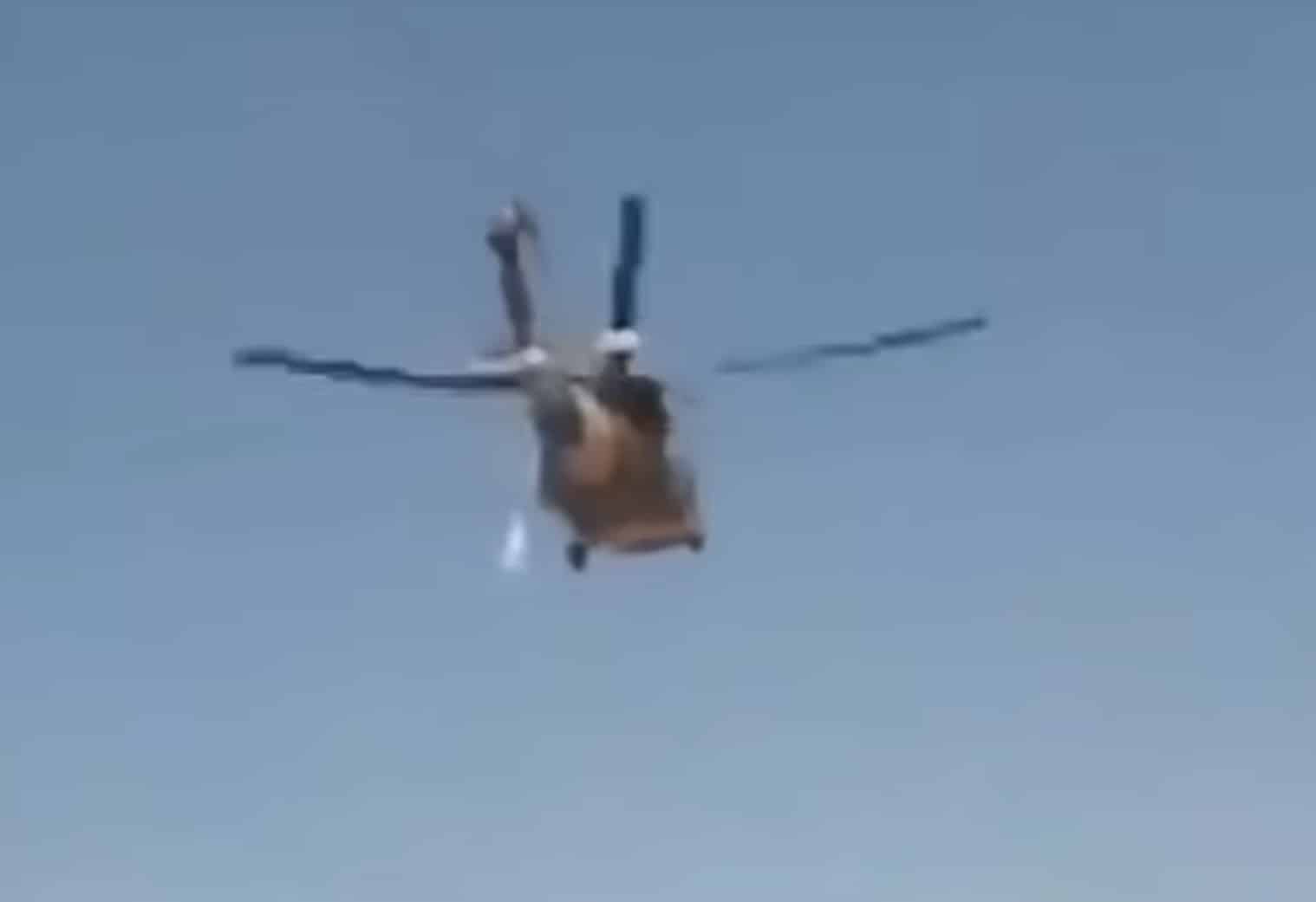 SouthFront: The feelings of betrayal in Afghanistan are all-encompassing and complete. Not a single person was likely left feeling un-abandoned, except for former President Ashraf Ghani who escaped with millions of dollars.

Even the Taliban felt the terrible sting of being left behind.

To their disappointment, and even horror, Taliban fighters felt “angry” and “betrayed” after discovering that US troops had disabled dozens of aircraft before completing their withdrawal from the Afghan capital of Kabul.

In many other bases throughout Afghanistan, the Taliban was glad to find that the combat aircraft that had been left behind was perfectly serviceable.

The issue is that the Taliban are lacking pilots, but a quick recruitment program throughout Afghanistan itself, as well as its allied countries could easily solve this.

Currently, at least 48 aircraft of the former Afghan Air Force (AAF) are now in the hands of the Taliban. Over the last few weeks, the Taliban was only able to operate few Russian Mi-8 and US UH-60 Black Hawk helicopters.

The US had provided billions worth of military equipment, including modern counter-insurgency warplanes, to the AAF. Yet, it failed to stop the Taliban.

Not only did it not succeed, but it even made it so the equipment wasn’t easily usable, truly despicable.

A large share of the US hardware, weaponry and warplanes ended up in Turkmenistan and Tajikistan, but not all of it.Some of the ground hardware was spotted in Iran, so Tehran is also a winner from the US weaponry thrift store that Afghanistan has evidently become.

It is unknown if the Taliban can operate these assets by themselves. Russia could extend a “helping hand” or the US could partially return under the pretext of co-operation against ISIS in Central Asia.

After all, the Republicans and Democrats in Washington have shown that they cannot cooperate with one another, but can coordinate operations with the Taliban whom they deem as terrorists.

The Taliban currently need all the weaponry they can get their hands on, as the Northern Resistance Front (NRF) still occupies the Panjshir valley.The resistance pushed back several advances and according to reports the Taliban lost from 30 to 350 fighters in the clashes.Several rounds of negotiations have entirely failed, and the Taliban have attempted to capture the region by force, but to no avail.

Former Afghan Vice President Amrullah Saleh said that the resistance is “based in Panjshir” but it fights for all Afghans.The resistance held a military exercise as a show of force to the Taliban, with men carrying heavy logs on their shoulders crossing chest-deep icy rivers in heroic fashion.The NRF have set up machine gun nests, mortar and surveillance posts fortified with sandbags in anticipation of a Taliban assault.

It is unlikely that the resistance can hold Panjshir for long, as the Taliban swept over the entire country in less than two months. However, all the promises of a “different” governance come with the limitations that the Islamic movement needs to show restraint and handle situations such as these in a “civil manner”.  From USA Today:

The U.S. military likely abandoned tens of millions of dollars’ worth of aircraft, armored vehicles and sophisticated defensive systems in the rush to leave the airport in Kabul safely.

Marine Gen. Kenneth McKenzie, head of U.S. Central Command, said some of the equipment had been “demilitarized,” essentially rendered inoperable. Troops probably used thermate grenades, which burn at temperatures of 4,000 degrees, to destroy key components of the equipment, according to a defense department official who was not authorized to speak publicly.

Some pieces of equipment probably were blown up. Another defense official, also not authorized to speak publicly, acknowledged that a blast heard last week at the airport was related to destroying equipment.

McKenzie rattled off a list of the items Monday during the announcement of the end of the 20-year involvement in Afghanistan, America’s longest war:

As many as 70 MRAPs, Mine Resistant Ambush Protected vehicles built to withstand blasts from improvised explosive devices, were left behind. They have been credited by the Pentagon with saving the lives and limbs of thousands of troops. The vehicles cost about $1 million apiece.

The military left behind 27 Humvees, light tactical vehicles that were replaced by MRAPs in Iraq and Afghanistan after they proved vulnerable to IED attacks. A Humvee’s price tag was less than one-third of an MRAP.  Read more…