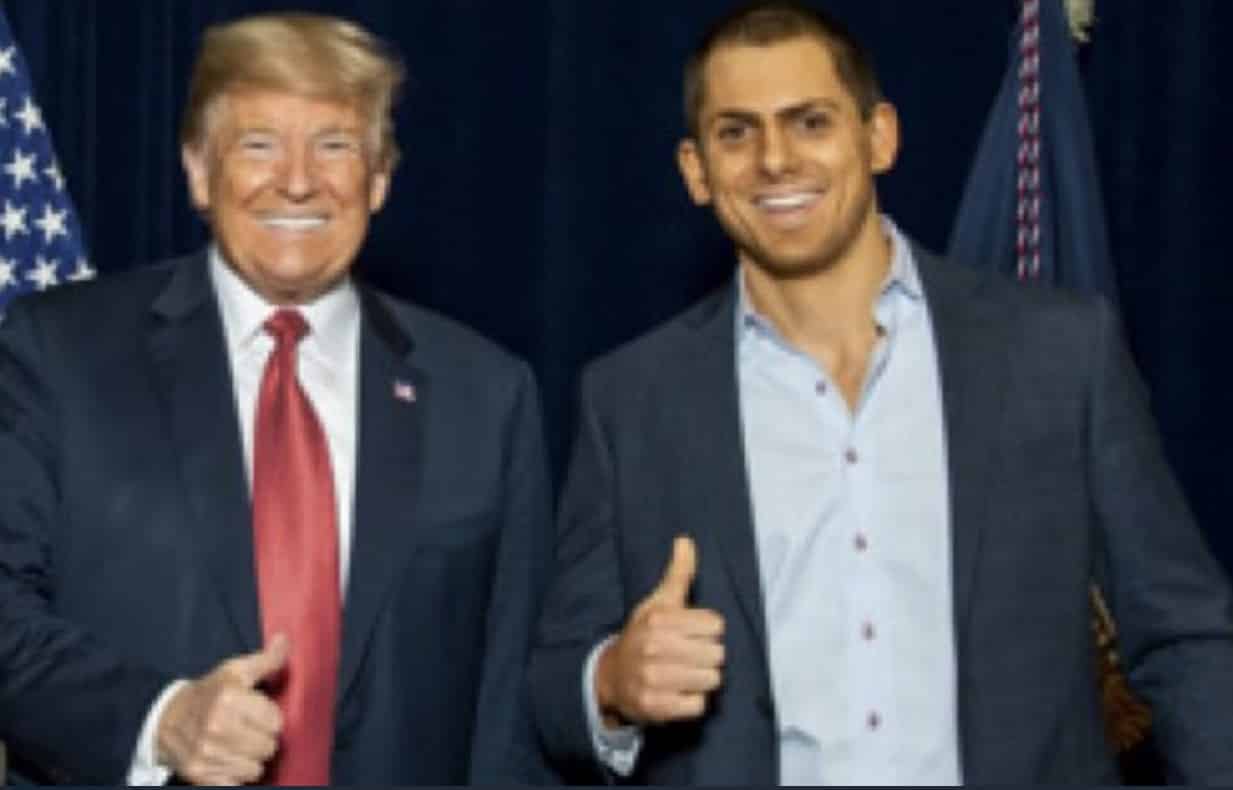 Dailiy Beast: Anton Lazzaro, the prominent GOP donor and former congressional campaign manager who was charged with sex trafficking last month, now faces a lawsuit from the family of one of his alleged underage victims.  Who should be arrested with him: 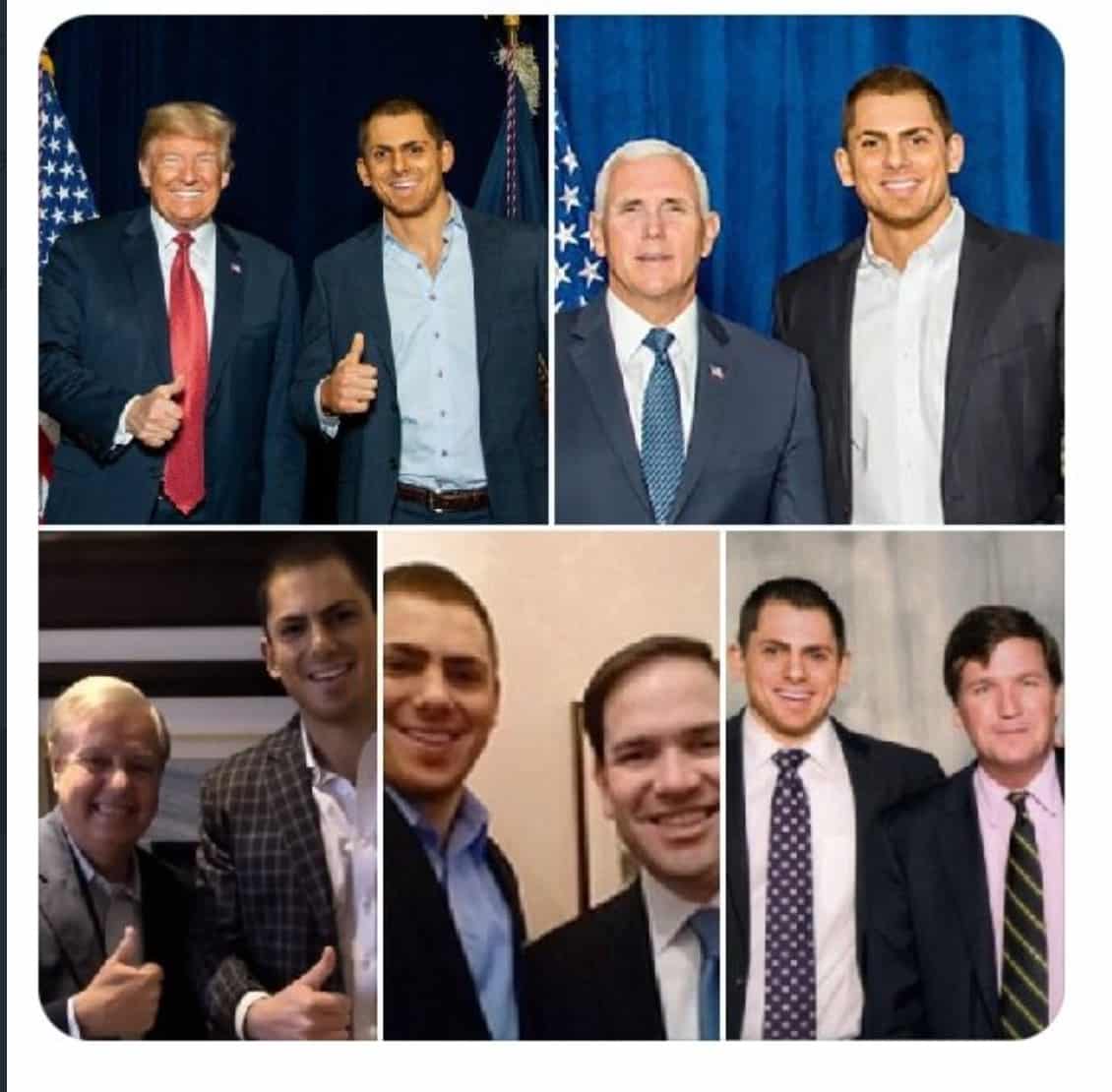 The new suit, filed Tuesday, alleges that Lazzaro offered $1,000 and a non-disclosure agreement to the unnamed girl and her parents. In May 2020, Lazzaro began arranging for the girl, then 16, to come to his home where he committed “multiple commercial sex acts” against her, the lawsuit alleges.

A few months later, Lazzaro’s attorneys are said to have reached out to her family with the offer after she posted about Lazzaro online. They refused and contacted law enforcement.

Lazzaro, 30, was indicted in August on five counts of sex trafficking of a minor, one count of attempting to do so, one count of conspiracy and three counts of obstruction of justice. His lawyer has denied all the charges against him. Lazzaro was an erstwhile Fox News guest who splashed photos of himself alongside former President Donald Trump, former Vice President Mike Pence, and Florida Senator Marco Rubio across his social media accounts. The suit maintains that Lazzaro used his “power, wealth, influence, connections, and resources to recruit children… so he could prey on them.”