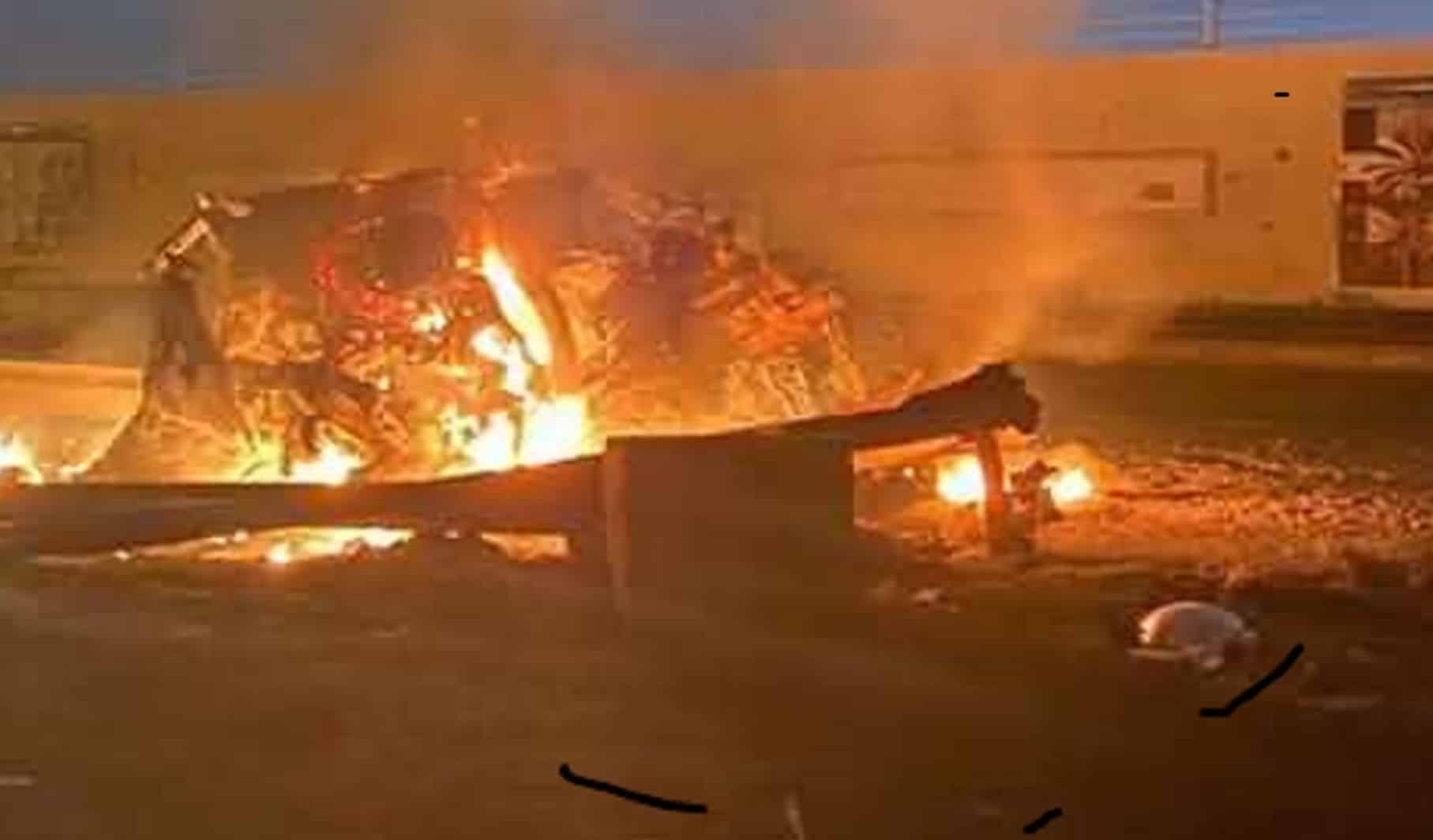 Worst bombardment any Americans subject to since German artillery at Bastogne…

13 American servicemen died during the Kabul evacuation, trying to save people’s lives.

Many more died from an Iranian attack in retaliation for a Trump ordered act of terrorism…and their families were silenced, some paid, others threatened…the ultimate dishonor

Now, what the Guardian is allowed to tell along with a series of outright falsehoods:

Guardian: Donald Trump’s White House asked the Pentagon to play down and delay reports of brain injuries suffered by US troops from an Iranian missile attack on Iraq last year, according to a former defense spokeswoman.

Alyssa Farah said she fended off the pressure from the White House, which came after Trump had first claimed there had been no casualties and then dismissed the injuries as “headaches” and “not very serious”.

More than 100 US troops were ultimately diagnosed as having suffered traumatic brain injuries in the missile attack on two bases in Iraq housing US troops on 8 January 2020, launched by Tehran in retaliation for the US drone killing of Revolutionary Guard general Qassem Suleimani five days earlier.

Roughly 80% of the American casualties from the missile attack were able to return to duty within days, but dozens had to be evacuated to Germany and then the US for treatment.

Farah described the attack as the “heaviest several hours of my life” in an interview with a new podcast, One Decision, hosted by former CNN journalist Michelle Kosinski and the former head of Britain’s MI6 intelligence agency, Sir Richard Dearlove.