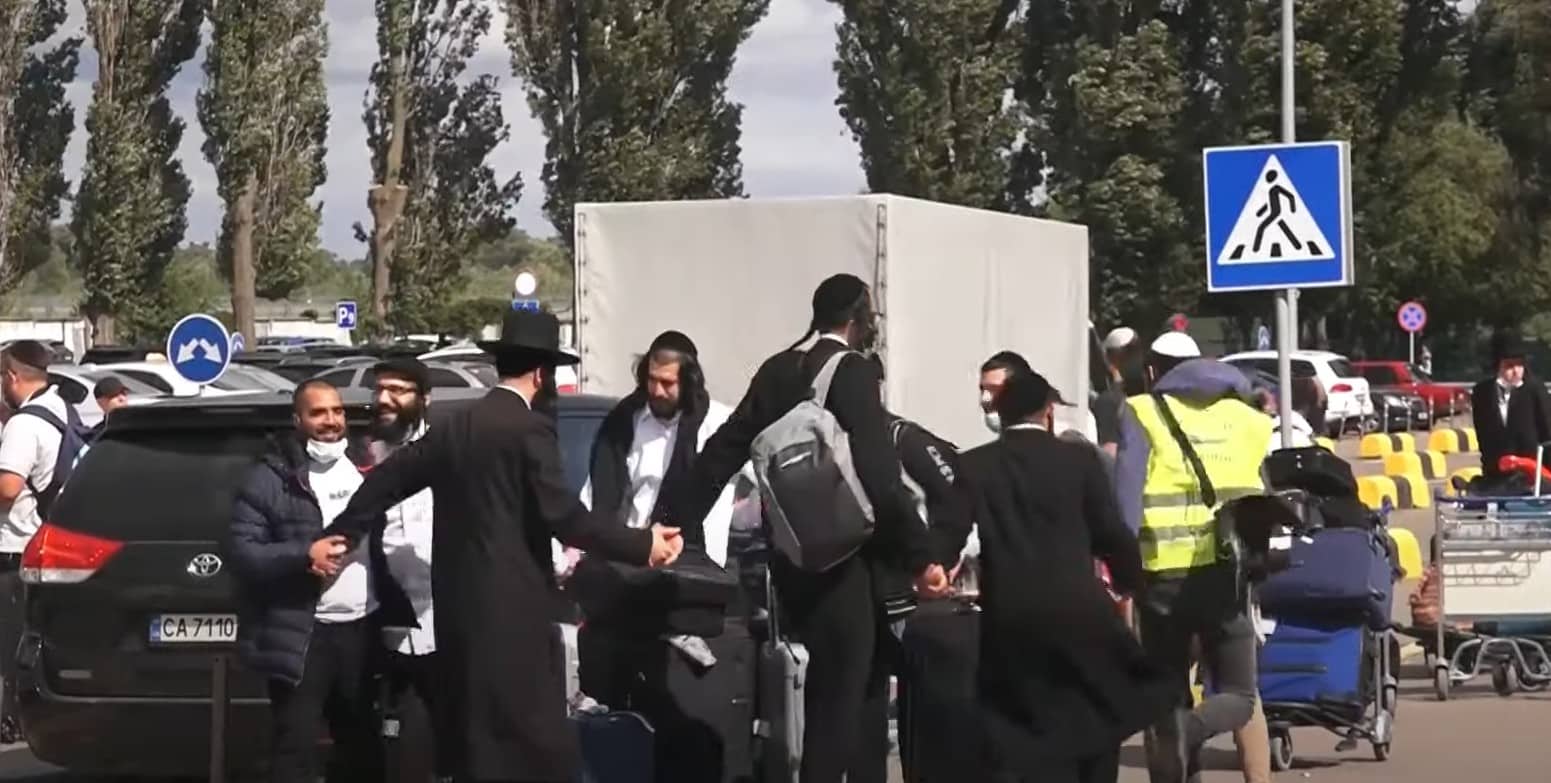 Guardian: Israel says it will prosecute dozens of pilgrims returning from Ukraine who flew back into the country with fake negative Covid test results.

The pilgrims had been attending the annual celebration of the Jewish new year, Rosh Hashanah, in the Ukrainian city of Uman, where Rabbi Nachman of Breslov, who founded the Hasidic Breslov sect in the early 19th century, is buried. He was a great-grandson of the founder of Hasidism.

Between 25,000 and 30,000 pilgrims, largely from the Breslov sect, visited Uman in central Ukraine this year. Israel’s Magen David Adom medical service told the Jerusalem Post that up to 14% of those returning had tested positive for Covid.

The medical service, which had set up testing centres in Uman and at the airport in Kyiv, said 2,000 pilgrims coming back from the Ukrainian city had tested positive for Covid. The service had sent a team of more than 100 medics and paramedics to Uman at the request of the Israeli government to help test the pilgrims.

After a tipoff, police identified pilgrims with fake paperwork as they arrived in Israel, escorting them home for mandatory quarantine amid fears that hundreds could have procured bogus tests.

The Israeli border and immigration service said it had received information that dozens of people who tested positive in Ukraine had boarded planes with false negative tests. On just one flight from Kyiv, 13 passengers were found to have forged tests, the Ynet website reported.  Read more…