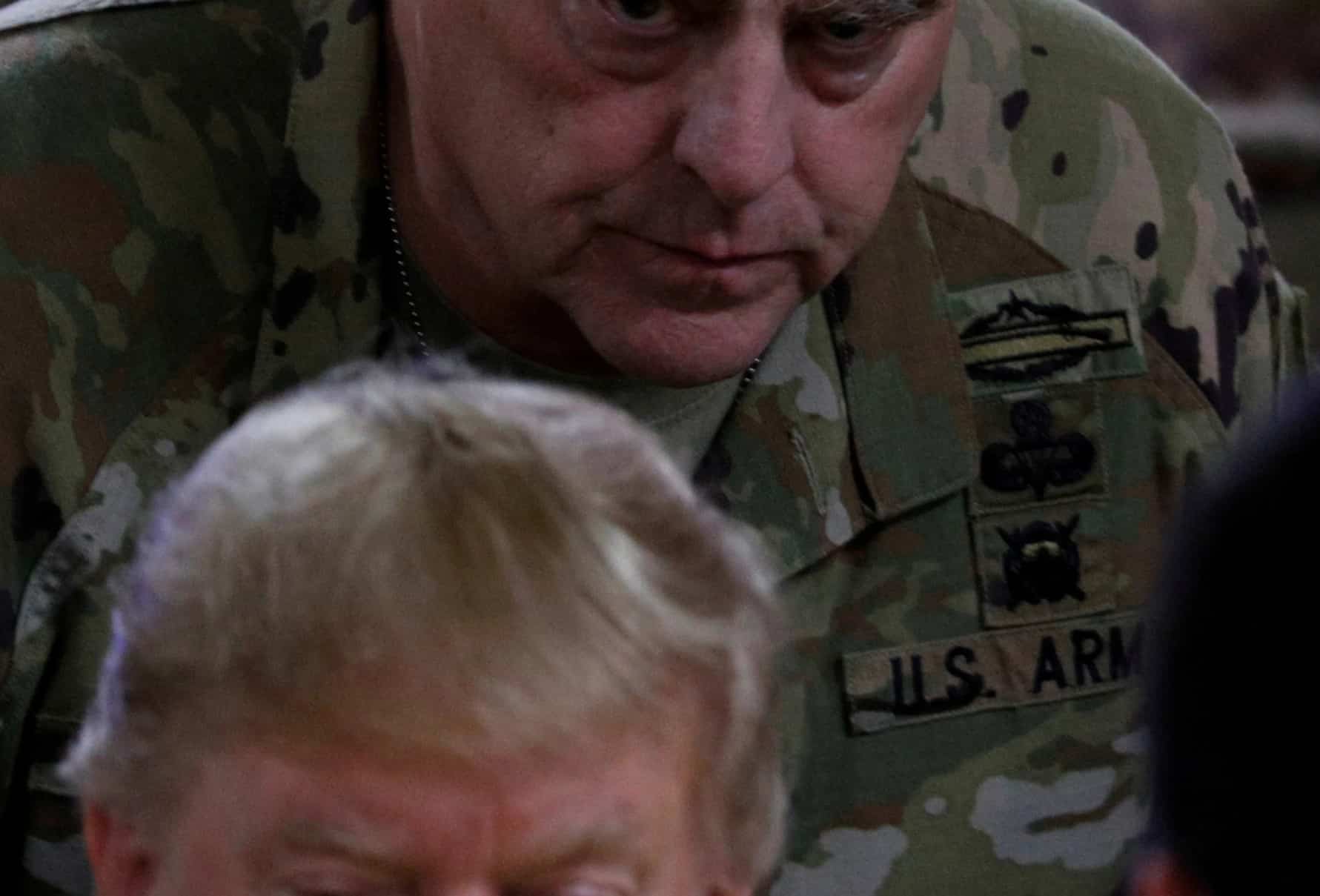 Daily Beast: The revelation that it took a military intervention from the chairman of the Joint Chiefs of Staff to avert a coup by President Trump should terrify you.

According to excerpts from Bob Woodward and Robert Costa’s forthcoming book, Peril, General Mark Milley, the chairman of the Joint Chiefs of Staff, “was certain that Trump had gone into a serious mental decline in the aftermath of the election” and agreed with Nancy Pelosi’s assertion that he was “crazy.” So as Trump raged about how the election had supposedly been “stolen” from him, Milley single-handedly called a top-secret meeting of senior military officials in the Pentagon’s war room to deter Trump from launching nuclear weapons or a military strike.

That’s a stark reminder of the perilous state of our democracy, where the GOP has become so beholden to a nihilistic death cult indulging in conspiracy theories and violent insurrections that one of our few remaining guardrails was a potential military coup. I agree with Alexander Vindman, the former National Security Council and White House staffer fired by Trump, that this is an “extremely dangerous precedent” because Milley “violated the sacrosanct principle of civilian control over the military.”

As thrilled as I am that Trump wasn’t able to steal power after losing the election, if our future choices come down to “right wing coup” or a “military coup to prevent a right wing coup,” we are fucked.

According to the book, Milley took an “oath” from the military officers that he, and others, would be involved if Trump ever considered giving a nuclear order or a military strike. He also made two secret phone calls to his Chinese counterpart, Gen. Li Zuocheng of the People’s Liberation Army, four days before the election and the other two days after the January 6th insurrection, to assure him that the United States would not attack China.