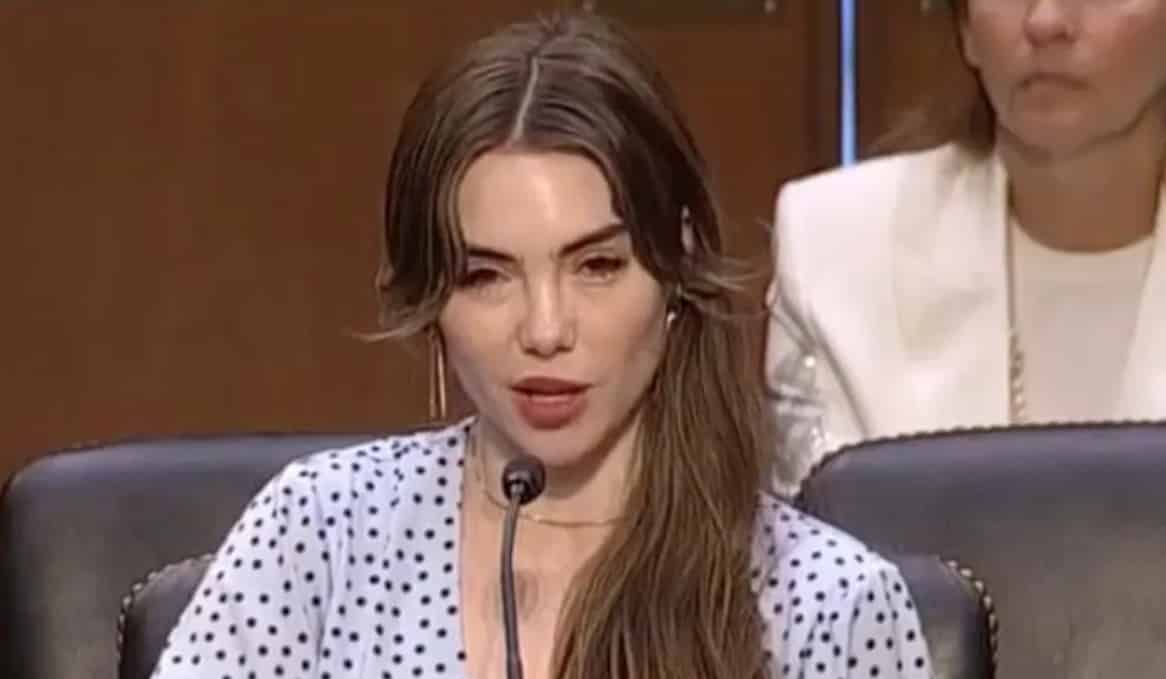 VT: Larry Nassar was protected by the Michigan GOP.  Former Governor John Engler led the effort but his ties run straight to the Bush White House as well.  Lots being kept back here.  What VT does know is that FBI Agent Michael Langeman of Indiana covered this up and we believe he has done the same over and over when GOP pedos get caught.

During Maroney’s testimony, she said that Nassar was “more of a pedophile than he was a doctor.”

Maroney went on to say that after telling her story of his abuse to the FBI in the summer of 2015, “not only did the FBI not report my abuse, but when they eventually documented my report, 17 months later they made entirely false claims about what I said.”

“After reading the [Inspector General’s report], I was shocked and deeply disappointed at this narrative that they chose to fabricate. They chose to lie about what I said and protect a serial child molester rather than protect not only me, but countless others,” she said.

She then specifically called out FBI Special Agent Jay Abbot and his subordinates, saying that they did not want her telling her story. Maroney says she spent three hours telling the FBI what happened to her — details she says she hadn’t yet told her own mother.

“I told them that the first thing Larry Nassar said to me was to change into shorts with no underwear because that would make it easier for him to work on me,” she said. “And within minutes, he had his fingers in my vagina.”  Read more…