The 7-to-4 vote along partisan lines by the Senate Intergovernmental Operations Committee allows the panel to demand that the Department of State, which oversees elections statewide, turn over the name, address, driver’s license and partial social security number of every voter registered as of last November.

The subpoenas also request all email and other written communications between the Department of State and elections officials in every Pennsylvania county.

That information, Senate officials said, would then be turned over to a yet-to-be-identified private company, which would carry out the review. The committee’s chair, Republican Sen. Cris Dush of Jefferson County, refused to provide any information about which companies he is vetting for the job.

Dush did say Wednesday, under questioning by Democratic senators critical of the investigation, that the company would be paid with taxpayer dollars.

“You are incapable right now today to tell the members of this committee and the public who will have access to that information … and whether that information will be made public,” said Sen. Steve Santarsiero (D., Bucks).

Sen. Anthony Williams (D., Philadelphia) was critical of the lack of information. He said turning over private voter information to an outside company “should be scary to all of us.”

“This should be seen as a betrayal of those who are here to represent you,” said Williams.

Spotlight PA is an independent, nonpartisan newsroom powered by The Philadelphia Inquirer in partnership with PennLive/The Patriot-News, TribLIVE/Pittsburgh Tribune-Review, and WITF Public Media. Sign up for our free newsletters.

Lead Prosecutor Passes on – a story within a story, Laura Ditka was the niece of Chicago Bears coach Mike Ditka

Lead Prosecutor Passes on – a story within a story

It’s no Secret – Divide and Conquer in American Politics 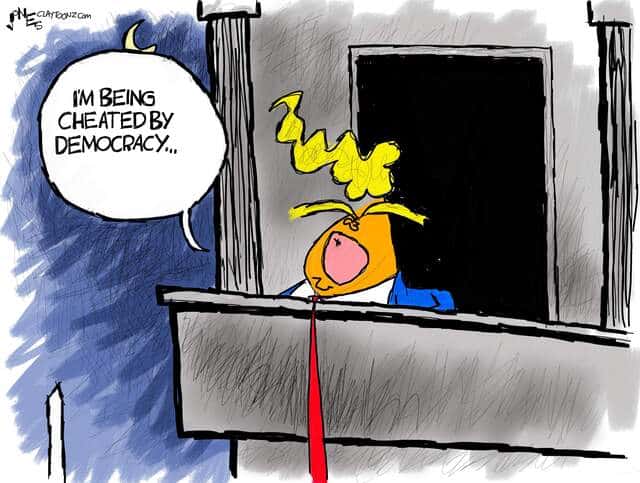