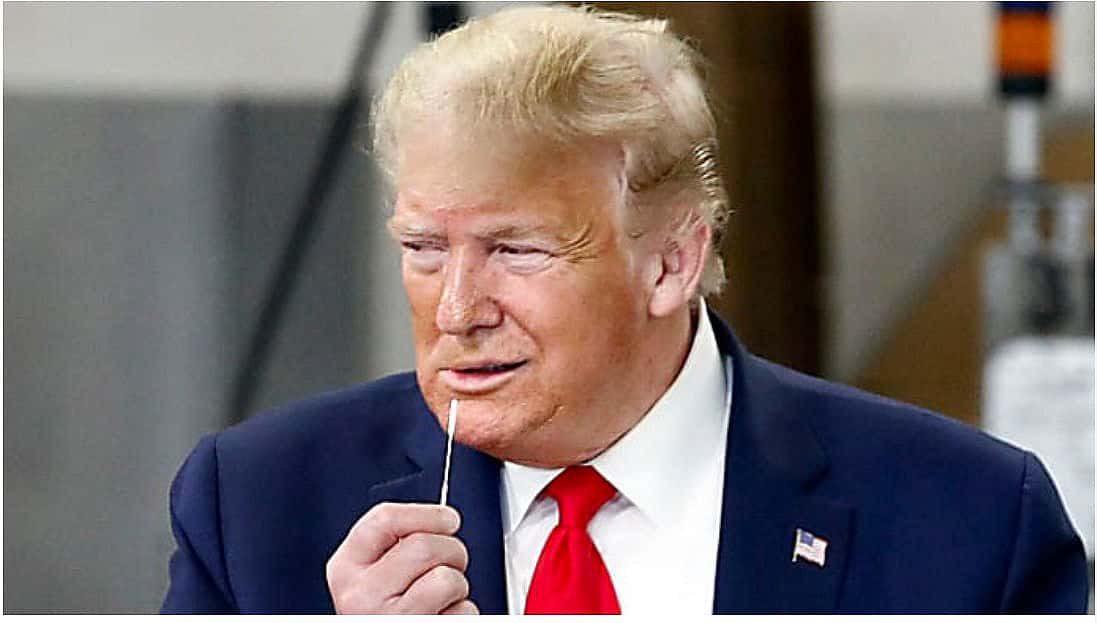 Ryan tried to explain to Trump that, as president of the United States, he had a duty to condemn neo-Nazis — but Trump wouldn't hear of it.

"These people love me," Trump told Ryan. “These are my people. I can't backstab the people who support me." https://t.co/oMQfmDQR7p

Paul Ryan started studying how to interact with people with narcissistic personality disorder after Trump won the 2016 election, according to 'Peril'. https://t.co/iEXmZ9cq2r

Business Insider, which has obtained a copy of Woodward and Costa’s new book “Peril,” reports that the authors claim Ryan was surprised to see Trump win the 2016 presidential election, after which he realized that he would soon have to figure out how to have a productive relationship with the incoming president.

A New York-based Republican donor who also happens to be a doctor reached out to Ryan and warned him that he would “need to understand what narcissistic personality disorder is.”

Ryan was initially surprised that the doctor was saying the incoming president suffered from a psychological disorder, but the doctor sent him more information about the condition, including an email with “thoughts on how to best deal with a person with anti-social personality disorder.”

Ryan subsequently did more research of his own and grew more convinced that Trump really was a pathological narcissist.

This was illustrated in a different passage of Woodward and Costa’s book in which Trump could not understand why he should bother denouncing neo-Nazis who rallied in Charlottesville on the grounds that “these people love me.”

Paul Ryan did extensive research on psychological disorders to learn how to deal with Trump: Bob Woodwardhttps://t.co/7pg8n75fzB