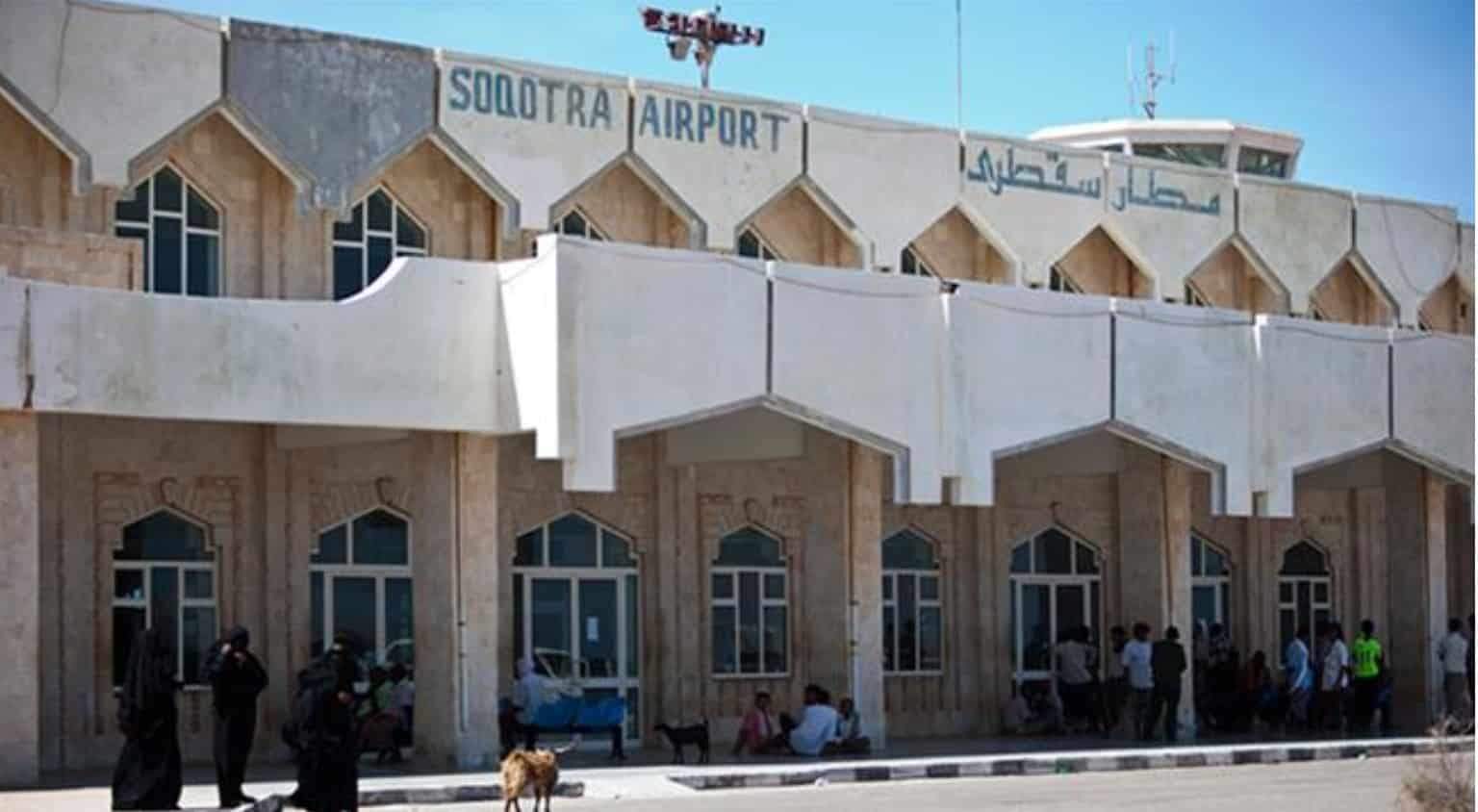 The UAE is helping Israel set up a center for military and maritime reconnaissance on the strategic Yemeni island of Socotra, Yemen News Agency reports.

France: Israel has established military bases in the islands of Socotra and Munion pic.twitter.com/vM1nN33vYS

Press TV: Citing local sources, the agency said the Red Crescent Society of the United Arab Emirates has signed a contract with the Tel Aviv regime in order to create an intelligence center for the Israeli air force at Socotra airport. 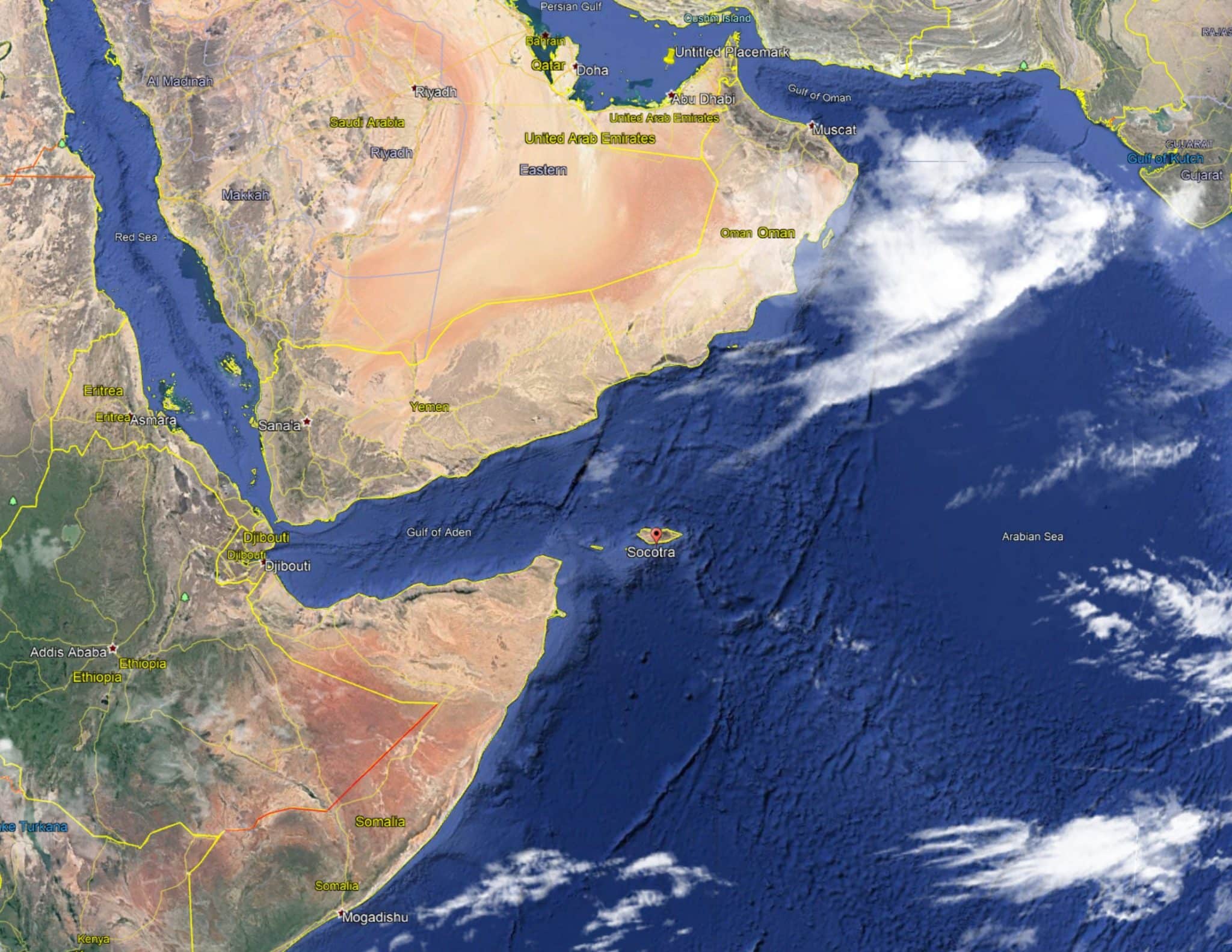 Home to some 60,000 people, Socotra overlooks the Bab el-Mandeb Strait, a main shipping route that connects the Red Sea to the Gulf of Aden and the Arabian Sea. It also has a unique ecosystem, which is already being exploited by the Emiratis.

The UAE, which is occupying Yemen’s Socotra, has reportedly issued ID cards for a number of residents of the strategic island in a bid to change their identity.

The French-language news outlet JForum first divulged in August last year the Israeli plan to build intelligence-gathering bases on the Socotra Island in cooperation with the UAE.

The Yemeni report said the aim is to collect information from across the Gulf of Eden, including Bab el-Mandeb and south of Yemen, which is under the control of forces backed by the UAE.

Decide Yourself , views are #Welcome.#Israel_UAE spy base on #Socotra targets #Iran, #China, #Pakistan.

UAE, Israel are working to establish a spy base in Yemeni Island of Socotra.https://t.co/H3OmWNdjIr pic.twitter.com/j4QpaKB83s

Socotra has been a source of tensions between the UAE and Saudi Arabia, which have been jockeying for position for the control of the island’s unique resources in the absence of a powerful government in Yemen amid a ferocious war on the country.

Back in June 2020, UAE-backed separatists of the so-called Southern Transitional Council (STC) took control of Socotra in a move described by the administration of fugitive former Yemeni president, Abd Rabbuh Mansur Hadi, as “a full-fledged coup.”

Socotra is the name of the largest island of a Yemeni archipelago, where a number of smaller islands are still uninhabited.

The UAE’s cozy relationship with Israel comes exactly a year after the Persian Gulf state established full diplomatic relations with the Tel Aviv regime in a deal brokered by former US president Donald Trump.

Israel and the UAE are planning to establish an espionage base on occupied Yemeni Socotra Island.

We refuse to be silent about it. We condemn any violation of Yemeni sovereignty, and remind everyone that the Yemeni people have all the right to fight back.#TalkAboutYemen pic.twitter.com/yzwIjlCqd6

To mark the occasion on Wednesday, the UAE economy minister said his country aims to raise the value of economic activity with Israel to more than $1 trillion in the next 10 years.

The UAE has signed dozens of memorandums of understanding with its new ally since it became the first Arab state to normalize ties with Israel this century.

But it was not immediately clear how the two regimes expect to reach $1 trillion in economic activity in the next decade, where each side has a gross domestic product of roughly $400 billion.

Minister Abdulla Bin Touq Al Marri told a virtual conference on Monday that the UAE and Israel have between $600 million and $700 million in bilateral trade.

“We are looking to create over $1 trillion dollars of economic activity over the next decade,” he boasted, adding they are “moving into so many areas of economic opportunities.”

Israel has said it expects $1 billion in trade with the UAE by end-2021 and $3 billion in three years, far below the UAE’s $24 billion of exports in 2019 to its top destination, Saudi Arabia.

Israel’s Export Institute and Hapoalim, one of the occupying regime’s largest banks, said it planned to send a mission of 250 businessmen and entrepreneurs to Abu Dhabi and Dubai next month.