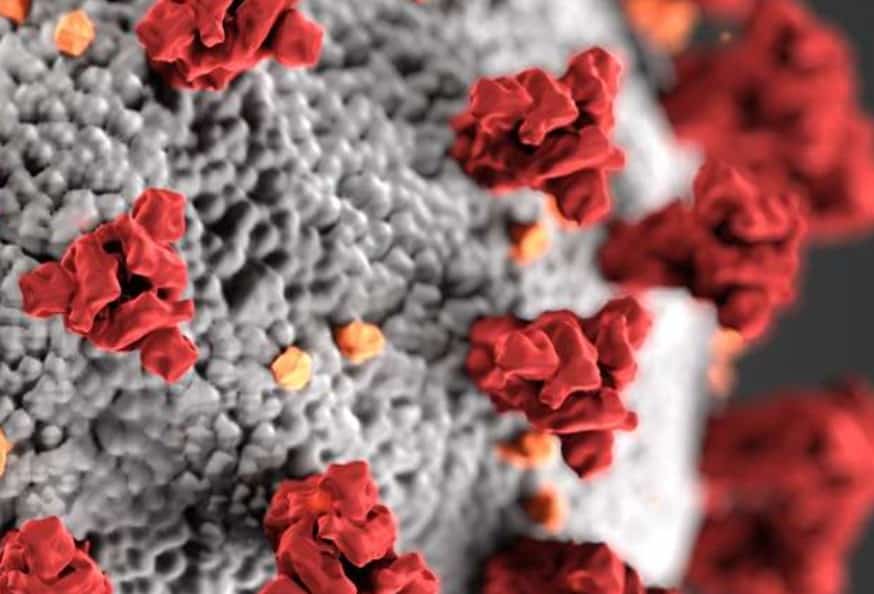 The rate for COVID infected dying of COVID has split.  The existing overall rate of just over 2 percent overall now has two subgroups, vaccinated and unvaccinated.

Unvaccinated were dying at 2.08 percent overall, age, sex and race figured in.  That percentage, with delta, has increased by 3X.

We are now losing 6 percent of all unvaccinated who are infected, meaning that Delta kills more quickly and 3 times more often than early COVID strains.

If you live in one of the darker colored/black states…if you smoke and are overweight…you may well be as good as dead already….if you are unvaccinated… 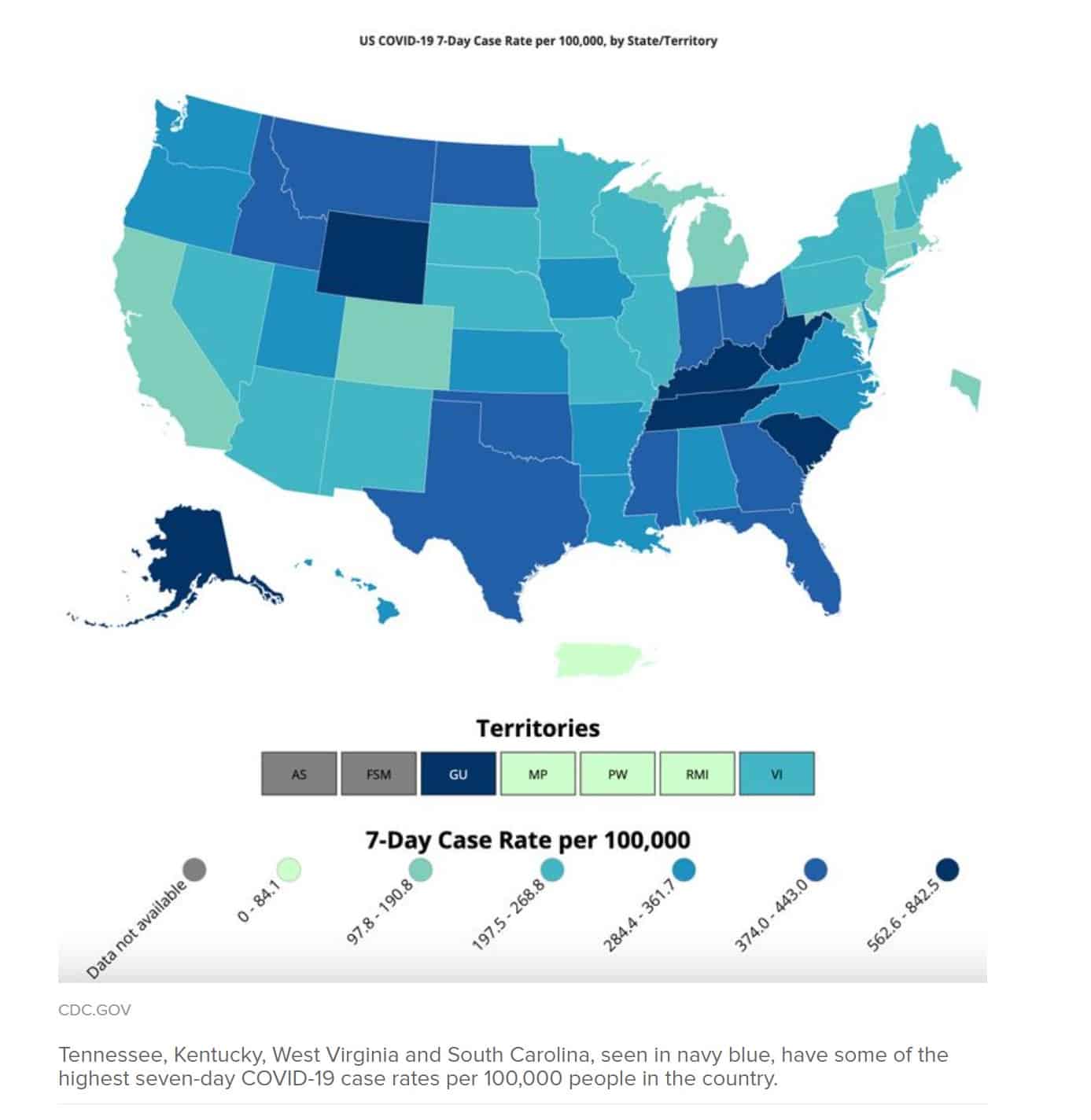 It may also be causing more longterm disabilities for the young but no figures are available, only the anecdotal.

We also believe that the age of those dying unvaccinated has lowered from an average of around 77 to the mid-60s.  Our guesses are generally pretty good.

The current death rate among infected is 2.08%, almost “flat” from what it was in February 2021 when mass vaccinations began.

However, the death rate for vaccinated infected who are hospitalized is down 70% from what it was.  Thus far of 200 million vaccinated, about 3600 have died of COVID, most old and with multiple other factors involved.

The death rate for vaccinated who are infected is .1890909, less than a tenth of those who are unvaccinated.

That rate will be leveling off at around 2500 deaths a day, we hope. We don’t believe it will hit 3000. The CDC and Fauci do believe that but are keeping it from the public.

Our current deaths stand at 677000 and will near 1 million by Christmas. With current vaccination rates, the US will lose around 3 million from COVID.

These figures may well be low…based on underreporting in Texas and Florida, by as much as 20% nationally. Deaths there are exacerbated by poor healthcare delivery and high numbers of undocumented who have already died.

We have no idea where Florida and Texas put the bodies, but we aren’t kidding when we tell you that alligators have never eaten so well.

We also believe, with strong private information, that deaths are much higher than reported. We know, from day one, that most states lied, regardless of political party, about deaths at nursing homes and other care facilities.

We also know there have been military deaths unreported, covered up, and very high prison deaths and almost none of them were reported.

Then we found Florida had been altering reports given to the CDC and now undercounts at the rate of around 40% as does Texas.

This massive die off of Americans, particularly in the South, is going to have an economic impact.