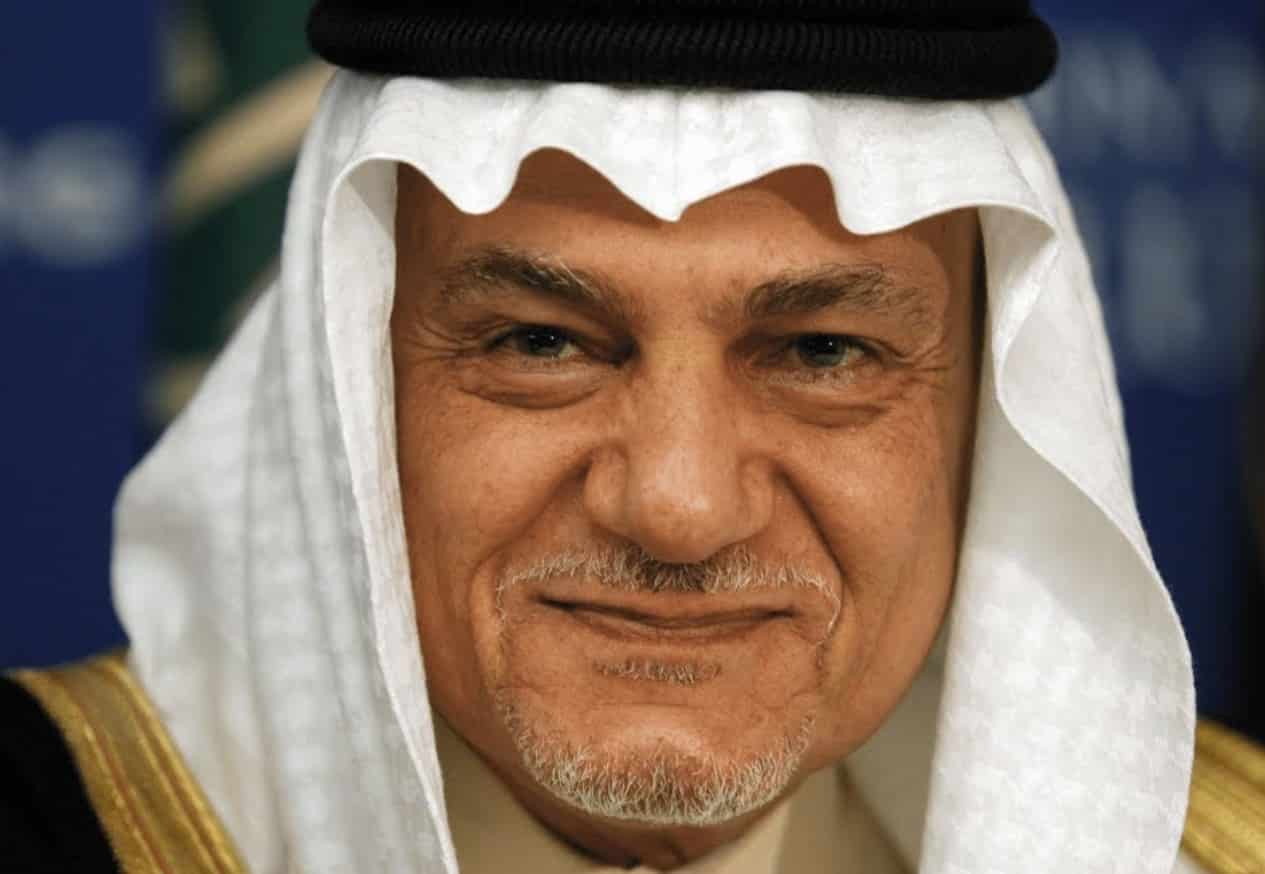 A compelling and candid memoir by Prince Turki Al Faisal Al Saud, the former head of Saudi Intelligence, is to be the subject of the Royal Society for Asian Affair’s annual Hugh Leach Memorial Lecture this year. The event will be live streamed at 14:00 on 22nd September. You can register for the launch event at: https://us06web.zoom.us/webinar/register/6716293959776/WN_S6407vz4QSeYv_fSHjO5RQ.

The Afghanistan File tells the story of the prince’s involvement in Afghanistan, from the time of the Soviet invasion in 1979 to the attacks on September 11, 2001. Beginning with the backing given by Saudi Arabia to the Mujahideen in their fight against the Soviet occupation, the book moves on to the fruitless initiatives to broker peace among the Mujahideen factions after the Soviet withdrawal, the rise to power of the Taliban and the shelter the Taliban gave to Osama Bin Laden.

Eugene Rogan, professor of Middle East History at Oxford University, commented: “We have waited 20 years for an authoritative account of the complex Saudi-Afghan relationship. Prince Turki has delivered a candid and detailed history drawing from a quarter century at the helm of Saudi

Intelligence. This book should be read by all who study the Afghan conflict – an outstanding book.”

Afghanistan – with mixed success – and his negotiations with the Taliban for the surrender of Osama Bin Laden. It includes a number of declassified Intelligence Department documents which have never previously been seen, offering a candid perspective of US-Saudi relations in the build up to 9/11.

Sir Malcolm Rifkind, the UK’s former Minister of Defence, said: “Prince Turki is wise, thoughtful and committed to peace and progress in the Middle East. We are fortunate that he has written this remarkable memoir.”

Arabian Publishing, an independent, British publishing house specialising in titles about Arabian history and culture, collaborated closely on the production of The Afghanistan File with the King Faisal Center of Research and Islamic Studies in Riyadh, which is co-hosting the event with the RSAA.

Arabian Publishing is an imprint of Medina Publishing, an independent publisher based on the Isle of Wight, UK.