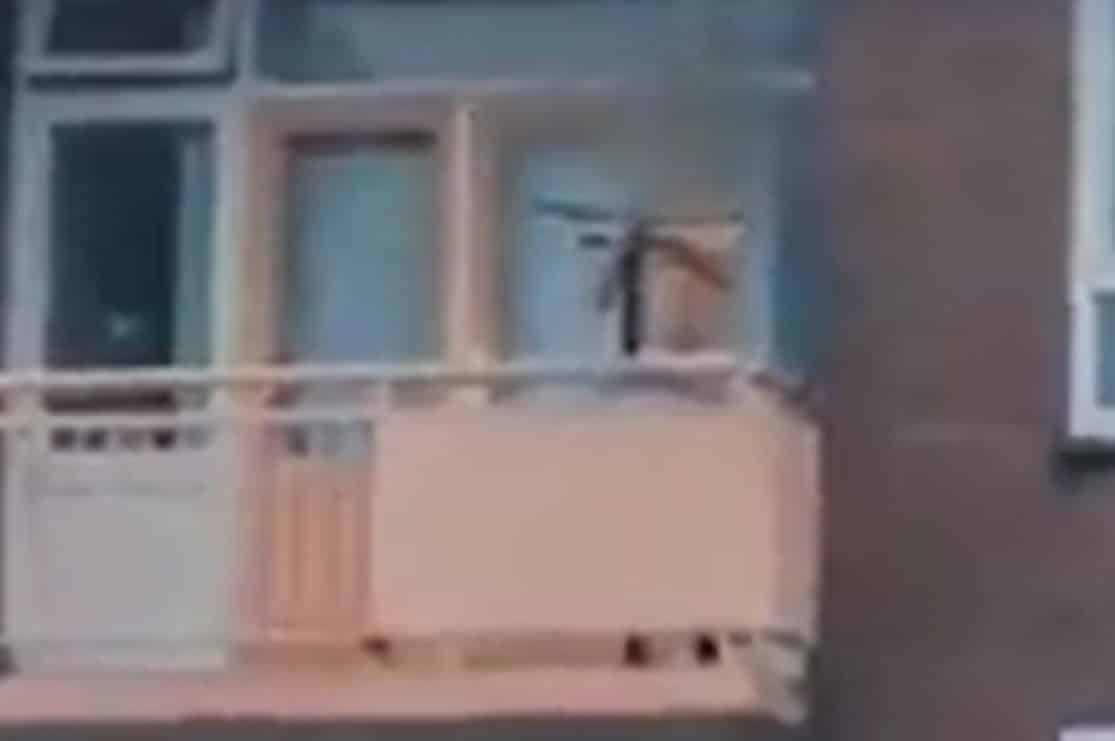 RT: Dutch police have arrested a suspect in a knife attack in the city of Almelo after two people were killed and a third person was injured in a “stabbing incident.” The assailant also sustained injuries.

On Friday, police in the Netherlands were called to an incident on Steynstraat, a side-street in the city center of Almelo, in municipality in the eastern part of the country.

JUST IN – Stabbing in the Netherlands leaves 2 dead, 2 injured, including the suspect. The perpetrator fired a crossbow from his balcony.pic.twitter.com/MAUQsC4l4O

Around 10am local time (8am GMT) Dutch police warned people to stay away from the area using Twitter, noting that officers were using firearms. “Do not come to this location,” the tweet read, adding that it was a “stabbing incident.”

There are lunatics in our little country too, the man shot at people with a crossbow. There are 2 dead and one seriously wounded. It is just bizarre, you would think this one had a psychosis. No sane person does something like that, does he?#almelo pic.twitter.com/m2bnxhVXXX

Shortly after midday, the police said that a suspect had been arrested and had sustained injuries. Two people had died in the incident and a third was injured. The police investigation is ongoing, the tweet added.

2 people killed in the Netherlands after man reportedly fires crossbowhttps://t.co/tMZJ3ZqQRE

Unconfirmed images have also emerged online, confirming media reports, showing that the assailant was armed with a crossbow. In one photo, a topless man can be seen leaning over the edge of a balcony, brandishing his deadly weapon.

In a video shared by Dutch media, the man armed with his crossbow can be seen aiming at people on the ground as he stands on his balcony. Gunshots can be heard in the background.

Dutch media reported that no less than six ambulances and many more police cars rushed to the scene of the accident. It is understood that the bodies of the diseased were found inside a flat after the crossbow-wielding assailant had been detained. It has been reported that the identities of the dead are as yet unknown.