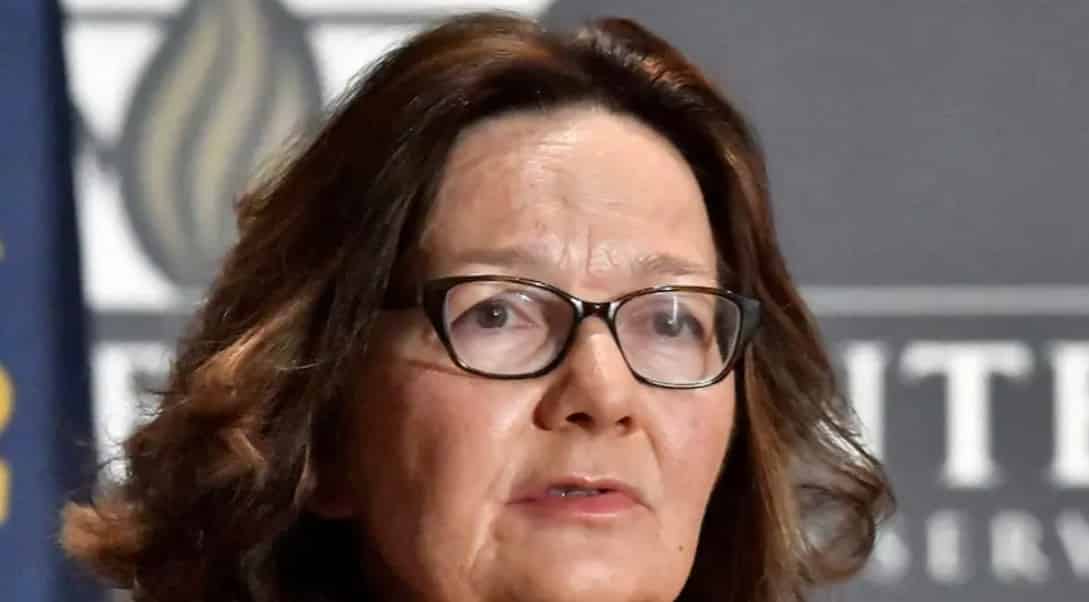 Business Insider: Then-CIA Director Gina Haspel told the US’s top general that former President Donald Trump was “acting out like a six-year-old with a tantrum” in the wake of the 2020 election, according to a new book.

In addition to refusing to concede the 2020 election to President-elect Joe Biden and pushing groundless claims of election fraud, Trump fired (or tried to fire) a number of top officials — most prominently, Secretary of Defense Mark Esper on November 9.

“Yesterday was appalling,” Haspel said in a November 10 conversation with Gen. Mark Milley, the chairman of the Joint Chiefs of Staff, according to Bob Woodward and Robert Costa’s forthcoming book “Peril.”

“We are on the way to a right-wing coup. The whole thing is insanity. He is acting out like a six-year-old with a tantrum,” Haspel, a 35-year veteran of the agency, said, with the authors writing that she, too, was afraid of being canned.

Milley assured Haspel that “we’re going to be steady,” according to the book. “Steady as a rock,” he added. “We’re going to keep our eye on the horizon. Keep alert to any risks, dangers. Keep the channels open.”

“Peril” and other books on the Trump administration released this summer appear to give insight into the final months of Trump’s term, with the president’s behavior alarming many senior officials. read more…