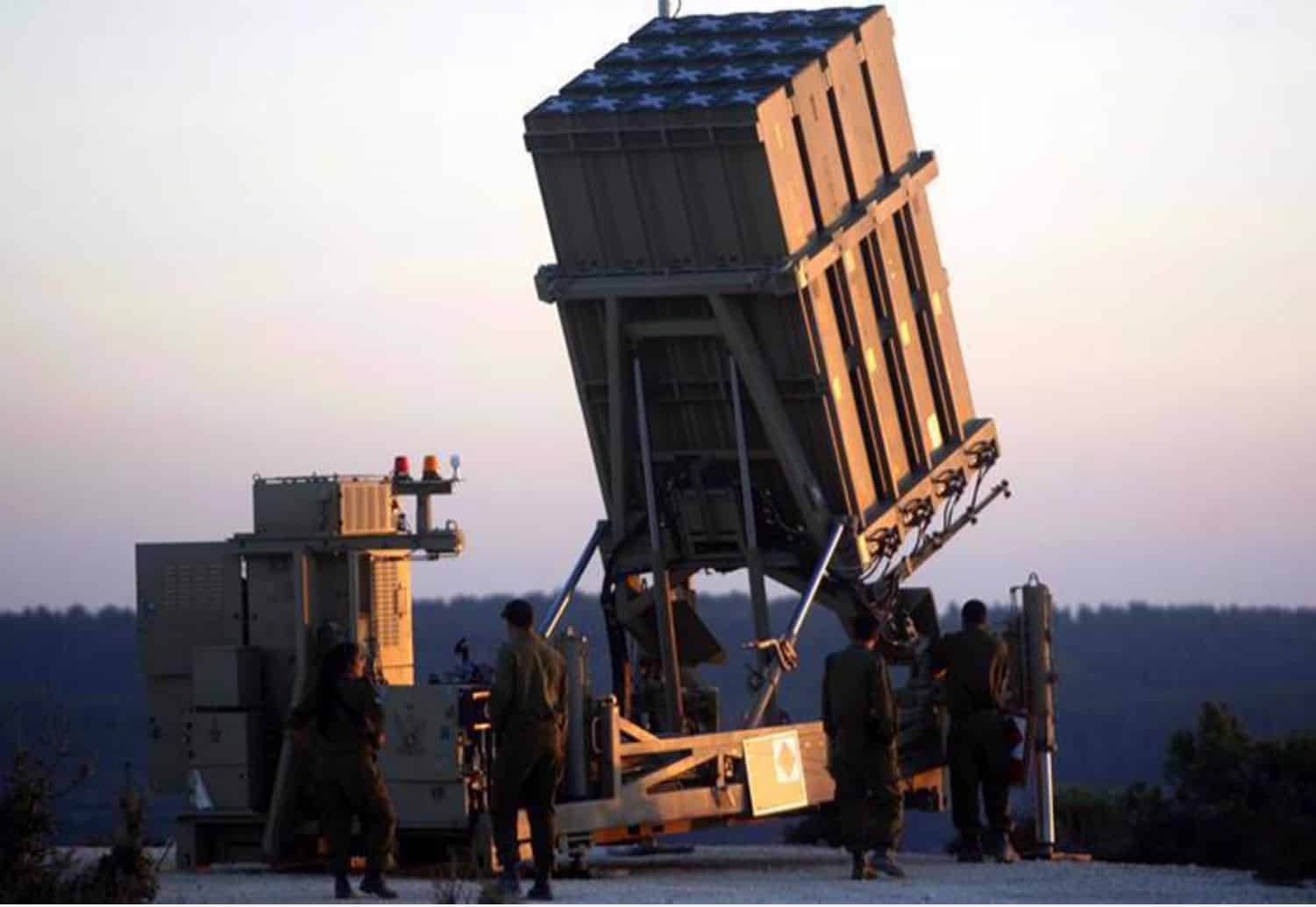 Saudi Arabia has reportedly contacted the Israeli regime to potentially purchase its missile systems amid the kingdom’s ongoing bloodthirsty war on its southern neighbor Yemen.

It noted that the development had come after the United States surprisingly removed the Terminal High Altitude Air Defense (THAAD), called the most advanced American projectile interception system, and its Patriot missile batteries from the Saudi capital Riyadh’s outskirts.

Announcing the “redeployment” on Sunday, Pentagon spokesperson John Kirby refused to give any specific reasons. He sufficed to say that Washington continued to maintain a “broad and deep” commitment to its allies in the region despite withdrawing the batteries.

The Saudi kingdom is also reportedly looking at Russia and China as other potential procurers.

The United States has removed its most advanced missile defense system and Patriot batteries from Saudi Arabia in recent weeks, the AP reports.

It, however, is “specifically” considering “either the Iron Dome [missile system], produced by Rafael, which is better against short-range rockets, or the Barak ER, produced by IAI, which is designed to intercept cruise missiles,” the outlet reported, citing the Israeli sources.

Rafael and IAI respectively refer to the so-called “Rafael Advanced Defense Systems Ltd.” and the Israeli Aerospace Industries. The former is a military hardware designer and manufacturer, while the latter predominantly specializes in aviation and aerospace.

The sources were, meanwhile, cited by Breaking Defense as pointing out that “such a deal would be realistic” if Riyadh and Tel Aviv could ensure Washington’s approval of it.

Citing the extent to which the US is willing to go to please Israel, observers, however, say Tel Aviv hardly considers itself to be in need of Washington’s go-ahead for its plans. They cite how the regime barely stops at committing any atrocity in the region or beyond without Washington taking any meaningful steps to keep it in check.

A US State Department spokesman confirmed Washington’s disinclination to involve itself in Saudi Arabia and the Israeli regime’s dealings.

“Saudi Arabia and Israel are both important US security partners,” the US official said, adding that Israel and Saudi Arabia can be contacted for comments on their plans.

Still quoting the sources, the magazine said “the Saudis have had low-level talks with Israel for several years about such systems.” But “the talks began to take on more energy once it became clear America would remove” the military assets from the kingdom, Breaking Defense wrote.

The prospect of the purchase also comes while the American interception systems have long been failing Saudi Arabia in the face of retaliatory strikes launched from Yemen, Saudi’s southern neighbor.

An innumerable number of Yemeni rockets and missiles have passed right through the allegedly state-of-the-art-looking American equipment over the past seven years as Yemen has been defending itself against a Saudi-led war.

The potential of Riyadh’s obtainment of the Israeli equipment comes while the war has already killed tens of thousands of Yemenis, while constantly stopping short of its avowed objectives, including restoration of power in Yemen to the kingdom’s allies.

Yemen has vowed to respond in kind to any direct or indirect Israeli efforts to target the country, and has also pledged to stand by the region’s resistance groups in their struggle against the regime’s occupation and aggression.

Yemeni troops target the Saudi capital Riyadh with a ballistic missile attack while the kingdom claims to have intercepted the missiles.

Military experts, meanwhile, note that even upon the potential purchase of the Israeli equipment, Riyadh may still not be able to shield itself from Yemen’s retaliation. They cite numerous cases, when the Israeli regime’s so-called “Iron Dome” missile system failed to intercept rockets launched towards the occupied territories back in May, when Palestinian resistance movements were responding to an Israeli war with some 4,000 of the projectiles.