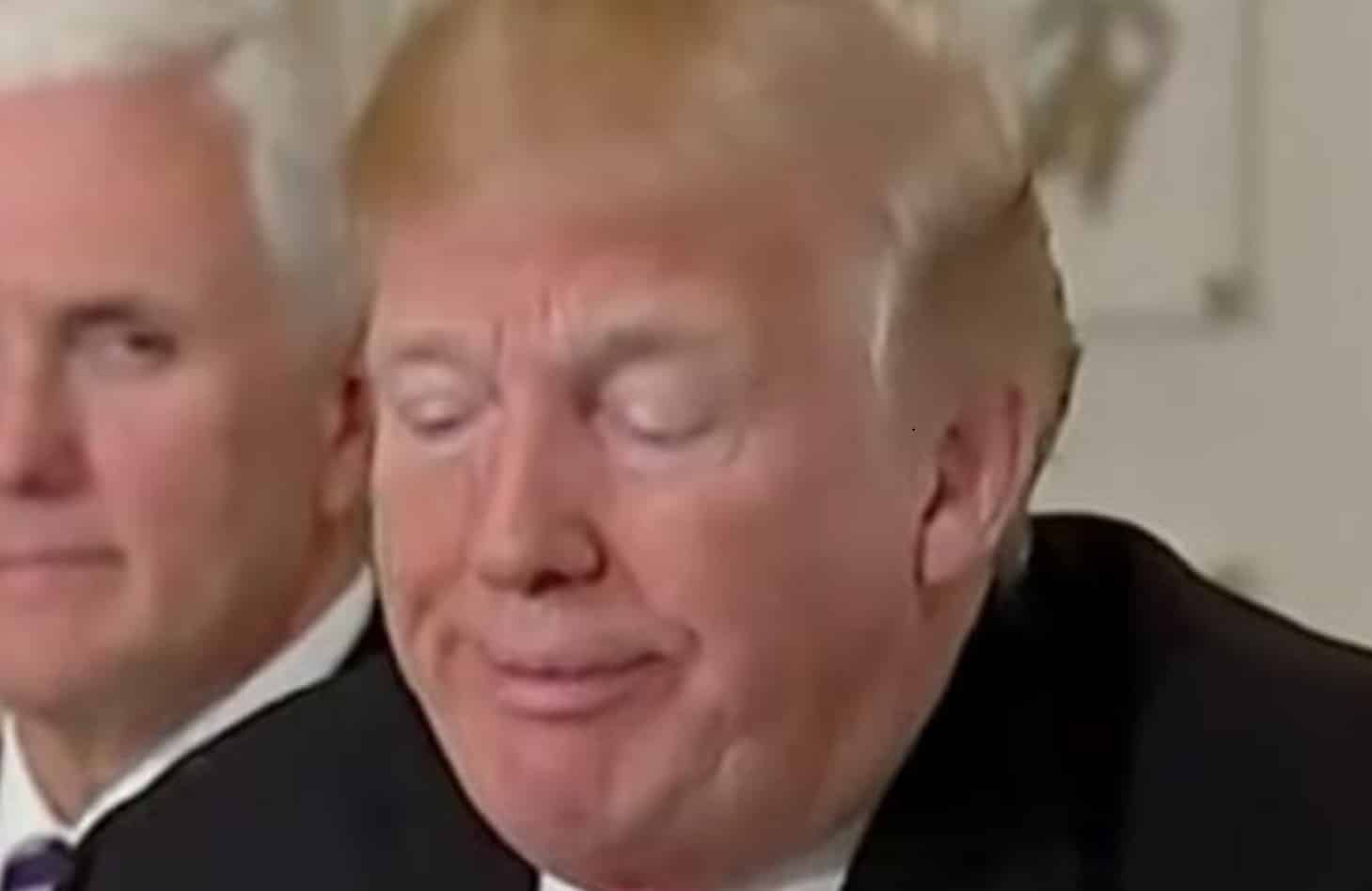 VT: Our sources say Israel declared war on Mark Milley, who kept Trump in check with some exceptions, for 4 years.

Trump did attack Syria on Israel’s orders based on a supposed gas attack staged by the White Helmets with Israel’s full participation.  VT had people at ground zero watching the whole thing set up like a TV production, Turkish and Israeli agents gathering with al Qaeda, then Reuters came.  Then trucks from Turkey carrying chlorine gas…Mitsubishi flatbeds.  Want the license numbers?

Russian jammers sent most our missiles into the water…others landed peacefully and they were flown to Russia for examination.  We have those photos as well.

They left from Hatay, from a facility that houses a Google Jigsaw/Idea’s Group mercenary team.  This was the safehouse that Serena Shimm was murdered for finding…when it was involved in an earlier gas attack.

Trump knew the truth all along about the White Helmets.

Then he had Soleimani murdered…

Then Iran destroyed two of our bases and probably killed 84 Americans whose deaths Trump covered up.

Now Israel is after Milley…not a VT favorite by any means.  They have been controlling the fake intel that the Pentagon gets since January 2001.  They control all of it.  With Trump they no longer had to simply control the Pentagon, they started passing it directly.

Worse still, Trump started getting his own off Facebook.  What did they do?  They hacked his IPhone and began sending him things to make him crazier.  Think we are kidding?

As for the dead kids…that was no accident.  Nobody is that stupid.

We might remind you of the sniper videos from Iraq…dating back to 2010.  There were videos posted of “Iraqi” snipers killing Americans using rifles with camera phones mounted on them…special mounts…made in Israel I might add.

Try to find those stories now.