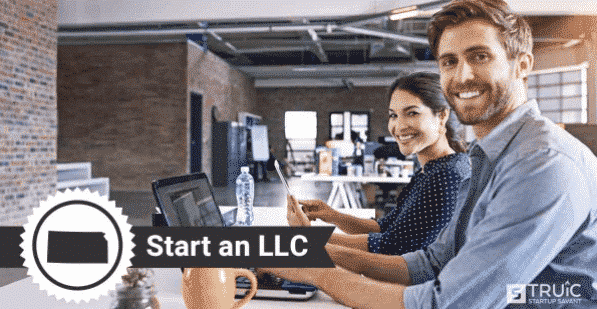 Meetings conducted by the G20 and the Organization for Economic Co-operation and Development saw 132 countries committing to a global minimum corporate tax rate on multinationals of at least 15 percent on the 10th of July, 2021. This proposed rate aims to stop decades of falling rates and aims to shake up calculations of where and how global companies operate from a fiscal standpoint. Seeing that corporate tax rates range vastly across countries, this article will explore which are the seven countries who have the most favorable corporate tax, especially for entrepreneurs who would like to start an LLC.

The new tax system is projected to be implemented by 2023 and aims to prevent larger corporations from moving their profits to low-income countries. This new tax system will have an impact on all businesses. Multinationals generating revenue more than $890 million will feel the effects of the minimum corporate tax of 15%.

Taxes will now be redirected causing nationals to pay taxes in the regions where their goods and/or services are offered.  Multinationals that generate a revenue higher than $23.8 billion will have to pay between 20% to 30% of their profits above a 10% margin to the countries where they are based. Oil and financial companies have been exempted from this ruling.

The Organization for Economic Co-operation and Development said that because multinationals have deprived countries of between $100 billion and $240 billion,which is approximately 4-10% of global corporate income taxes, the need for a new tax system is necessary. Multinationals have identified gaps in other tax systems and have used this to their advantage by picking and choosing how they would like to be taxed. Currently, the system has not been implemented yet, which means the corporate tax rates differ per country. The following seven countries currently offer the most favorable corporate tax environments.

Barbados, an eastern Caribbean island which is an independent British Commonwealth nation, charges a corporate tax rate of 5.5% and a corporate tax rate of 1% if the company makes over $30 million per annum. The island nation is business-friendly and offers a good healthcare system. The negative to establishing a business in Barbados is that they can be more expensive than most, with imported brands being more costly.

Hungary, having the lowest tax rate in the EU, charges a 9% corporate tax rate. Their income tax is also notably low, being 15%. Their value-added tax is high, being 27%, which makes products more expensive. But they charge a 5% rate for most medicines and some food products. Hungary, offering a well-developed urban transport system and strong primary education, has a low cost of living compared to other European capitals.

Gibraltar, an island off the south coast of Spain which is a British territory, charges a 10% corporate tax rate. They have a strong economy and allow United Kingdom citizens to move to the country without a residence permit.

Ireland charges a 12.5% corporate tax rate, which is projected to rise due to the G7 reforms. Ireland is an attractive choice for consumers and businesses as they were ranked the second in the world for quality of life.

Canada charges a 15% corporate tax rate, the same rate as the proposed global minimum tax rate. Canada has been ranked the best in the world for quality of life because of their political stability, good job market as well as their strong public education system.They are business-friendly because of their tax laws, as well as low levels of  bureaucracy and corruption.

The reason for lower tax rates could be argued to encourage economic growth. With the global minimum tax rate, it would allow economic growth for all countries while assisting business owners to pay less in countries with high corporate rates. Even though America does not form part of this list, some entrepreneurs would still prefer to form an LLC in America if the specific state requirements are met. For this reason a LLC in Florida may well be preferred, as pointed out by The Really Useful Information Company (TRUiC).