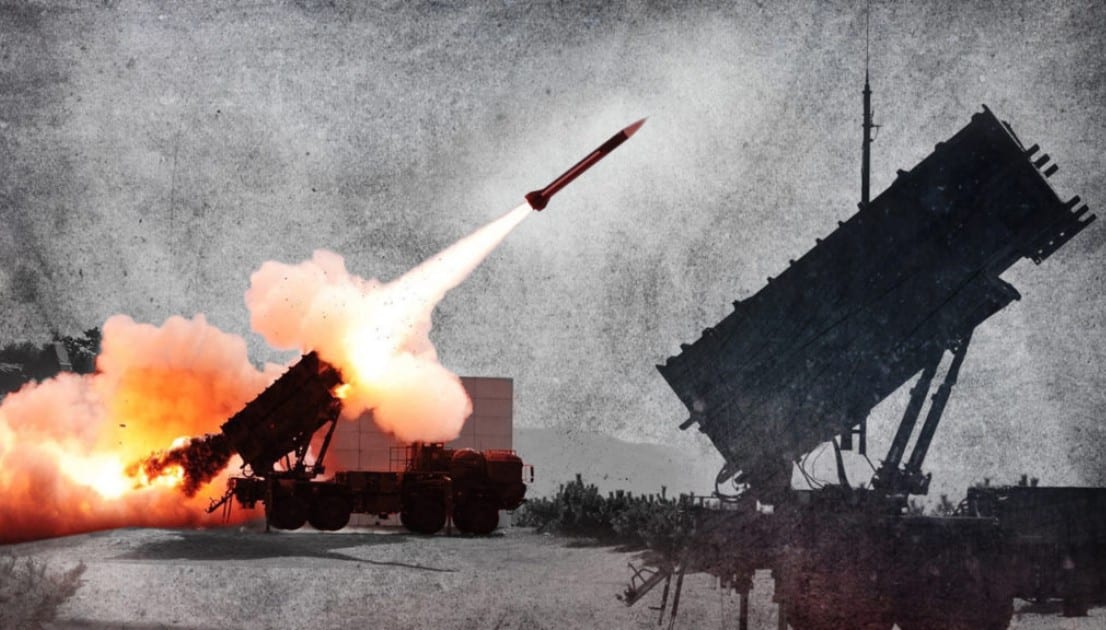 The US withdrew its most advanced missile defense system and Patriot batteries from Saudi Arabia in the recent weeks despite repeated attacks on the Kingdom by the Houthis, the Associated Press reported on September 11.

SouthFront: According to the AP, the system, a THAAD [Terminal High Altitude Area Defense] unit, and the Patriot batteries were deployed in Prince Sultan Air Base, some 115 kilometers to the southeast of the Saudi capital Riyadh.

Satellite images released by the news agency confirmed that all the American systems had been withdrawn from the Saudi air base.

Pentagon spokesperson John Kirby confirmed to the AP “the redeployment of certain air defense assets” which were situated in Saudi Arabia.

“The Defense Department continues to maintain tens of thousands of forces and a robust force posture in the Middle East representing some of our most advanced air power and maritime capabilities, in support of U.S. national interests and our regional partnerships,” Kirby said.

From its side, the Saudi Defense Ministry described the kingdom’s relationship with the US in a statement sent to the AP as “strong, longstanding and historic”. The ministry acknowledged the withdrawal of the American missile defense systems. However, it said that the Saudi military “is capable of defending its lands, seas and airspace, and protecting its people.”

“The redeployment of some defense capabilities of the friendly United States of America from the region is carried out through common understanding and realignment of defense strategies as an attribute of operational deployment and disposition,” the statement reads.

The withdrawal of US missile defense system came following a large-scale attack by the Houthis on Saudi Arabia. The Yemeni group fired 16 missiles and drones at the Kingdom on September 4. At least eight people were wounded.

After assuming office earlier this year, President Joe Biden suspended US support for the Saudi-led war on Yemen. The withdrawal of missile defense system may be meant to further pressure the oil-rich Kingdom. Another possibility is that the systems are needed on other fronts, near the border with Russia or China.

While Saudi Arabia maintains its own Patriot systems, the ability to stop the Houthis’ repeated attack will, without a doubt, decline after the withdrawal of the American systems.

MORE ON THIS TOPIC: