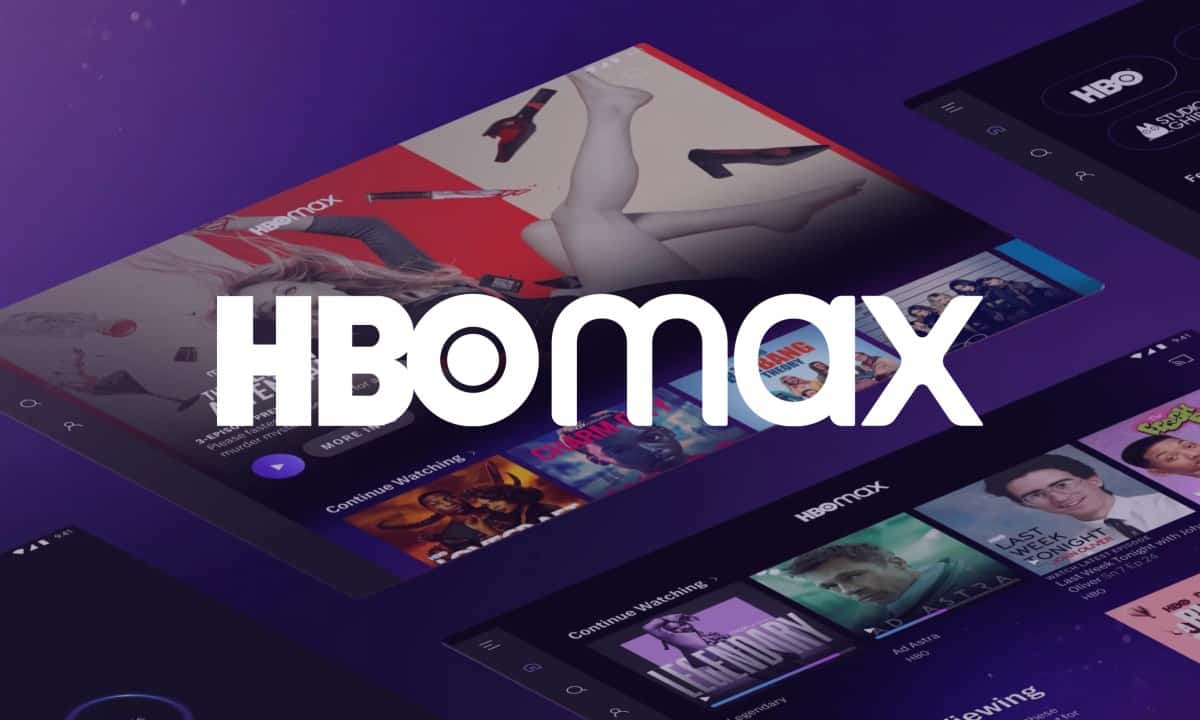 On this upcoming Veterans Day, let’s celebrate the bravery and sacrifices of US veterans with hope for the future. In the spirit of the day, we bring you the popular movies on HBO MAX based on real war stories and adventure, perfect to melt your heart this veterans day.

HBO Max is the best platform for binge-watching, offering thousands of content from various genres and production houses, including Warner Bros.

The list of amazing movies we’re going to share with you are available to stream on HBO. So, hold on to your couch because things are going to get a little emotional.

Synopsis: Fighter pilot Chris Burnett is looking for something more than a boring recon mission. On a Christmas day mission flying over Bosnia, Burnett challenges his partner to fly slightly off-course to check an interesting target. However, they get shot down. Burnett soon finds himself behind the enemy lines alone, trying to outrun the ArmyArmyarmy. During the struggle, he uncovers a genocide occurring during the Bosnian War. The movie also won the World Stunt Award owing to its flight stunts and cinematography without using 3D technology.

Synopsis: During a Naval war game, an international fleet of warships encounters a fleet of aliens who pose the biggest threat to humanity ever faced. An extensive battle takes place between humans and aliens on sea, land, and air. If the humans lose, they could face extinction in the face of an alien invasion. What has led the aliens to attack suddenly, and will the humans win this war?

Synopsis: In May 1940, during World War II, around four hundred thousand French and British soldiers took control of the French port town of Dunkirk. The area is surrounded by the German Army as they have air superiority and have been bombing the British soldiers and their ships, as the only way out of the town is via sea. This is a story through the eyes of a soldier amongst the forces trapped on the island, looking for ways to flee the area.

Synopsis: Sgt. Brandon, a decorated Iraq war hero, returns to his home in Texas and tries to get back to his life. However, his life is turned upside down when the Army deploys him in Iraq against his will. This conflict will test everything he believes: his family, friendship, and the value of honour.

Flags of Our Fathers

Synopsis: In 1945, Marines attacked Japanese soldiers protecting a sacred island called Iwo Jima Island, resulting in a very violent battle. Marines raise their flag on top of Mount Suribachi that becomes a symbol in post-Great Depression America. The US government brings those soldiers back and creates a fund in the hope of helping desolate people, making these survivors heroes of the war. However, the soldiers are having trouble dealing with an exaggerated image built by the government regarding them.

Synopsis: A DJ is called from Crete to Vietnam to bring humour to the Armed Forces Radio. He turns the studio with his witty charm and becomes popular with the troops but remains aloof with the management, who think he’s not good enough. When he is off the radio, he meets local Vietnamese people who show him the horrors of the war, which he includes in his daily show despite his superior officer’s attempts to censor the broadcasts.

Flight of the Intruder

Synopsis: US Navy pilot Jake and his bombardier Virgil are two soldiers in the Vietnamese War growing impatient with the military’s constraints on the missions. The pair devise a battle plan that could get them court-martialed and take things into their own hands. Both go on an unsanctioned mission of air striking Hanoi.