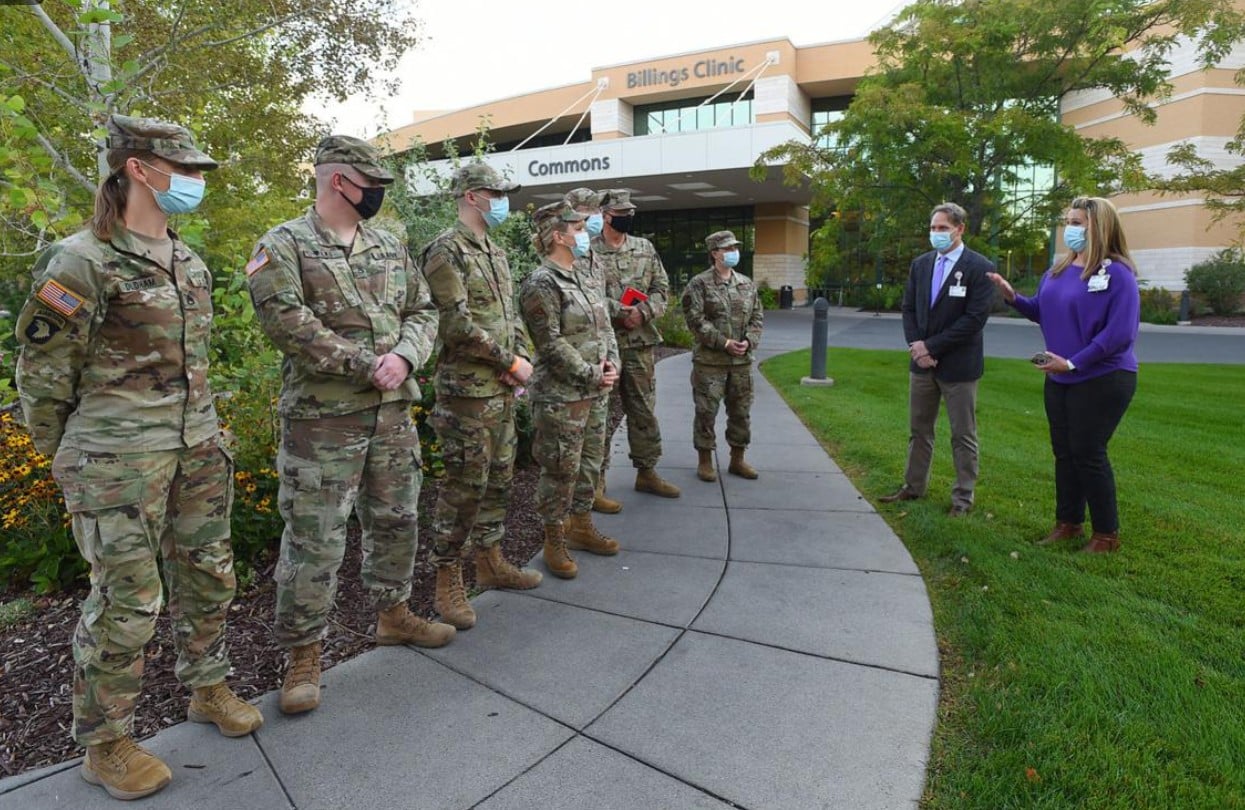 VT: Here in Shoreline West Michigan, where we are 94% vaccinated…hospitals are empty, business as usual.  Is it the vaccine?  Hmmm.

[ Editor’s Note: I had not wanted to say this earlier out of concern of being labeled an alarmist, but I had been wondering that with the deluge of the non-vaxed descending upon the hospitals, why they are not at the end of the line for care, ahead of those that are vaxed than other life threatening issues.

As Donald Duck might have said, “What’s up wid dat?”

The Trumpers and their pitiful Republican exploiters are making a laughing stock out of the US via their passionate attempt to turn the country into a banana republic, the kind with a more efficient process, where one party always wins regardless of the vote count.

The early 20th century steamship lines had ‘steerage’ berths in the bowels of the ships for lowest cost passage. I think it is way past time that the unvaxed not go to the head of the line for care, as our responsible citizens go to the end of the line.

We already have a different version of this that has been operating for a long time. People go to hospice to die when they are at the end of the line. I don’t ever remember any protest over the ‘cruelty’ of it, as it was the patient’s choice.

If there is anyone that has chosen to go to the end of the line for medical care, it is those who have railed against public health with all their might, showing no concern for the rest of us. It is way past time for ‘Covid Hospice’.

If the Trumpers protest, I am waiting to hear their justification… Jim W. Dean ] 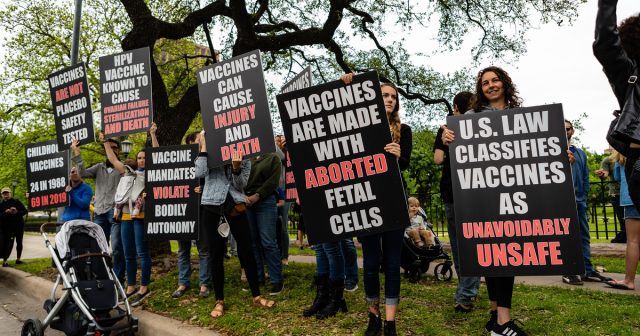 2046 Anti-vaxxers died of COVID yesterday, most begging for vaccines with their last words while others died claiming COVID is a “Deep State hoax”

National Guard troops are being deployed to hospitals across Wyoming and Montana, supposedly to “assist staff.”  The truth, being withheld by anti-vaxx/anti-mask governors is that hospitals are under siege by thousands of unvaccinated COVID infected wanting to jump queue to get treatment.

Currently COVID wards are set up in corridors and hundreds of COVID patients are now on stretchers, condition not seen since the Vietnam War when VA hospitals had to turn away sick and dying veterans.

Raw Story: The hospital in Montana’s largest city is in crisis as unvaccinated patients overwhelm the state’s healthcare system.

“The state announced 1,209 new cases on Friday, and Yellowstone County, home to Billings Clinic, is seeing the worst of it. Last week, the county had 2,329 active cases, more than the next two counties combined,” Nick Ehli reported for KHN on Tuesday.

“What’s different from the early scenes of the pandemic is the public’s response. Not so long ago, the cheers of community support could be heard from the hospital parking lot. Now, tensions are so strained that Billings Clinic is printing signs for its hallways, asking that the staff members not be mistreated,” he explained.

Christy Baxter, the hospital’s director of critical care, said the ICU was operating at 160% of capacity.

“Threats have on occasion required a police response. Screaming, profanity-laden insults are a daily occurrence. One patient threw his own feces at a doctor. Some, even in the face of an intubation tube, question the need to be vaccinated or the effectiveness of the medicine being prescribed,” he reported.

Also on Tuesday, Republican Gov. Greg Gianforte announced that he was doubling the number of National Guard troops deployed to the hospital. He also announced deployments to hospitals in Bozeman, Butte, Helena and St. Vincent, the other hospital in Billings. He also deployed troops to Missoula county.