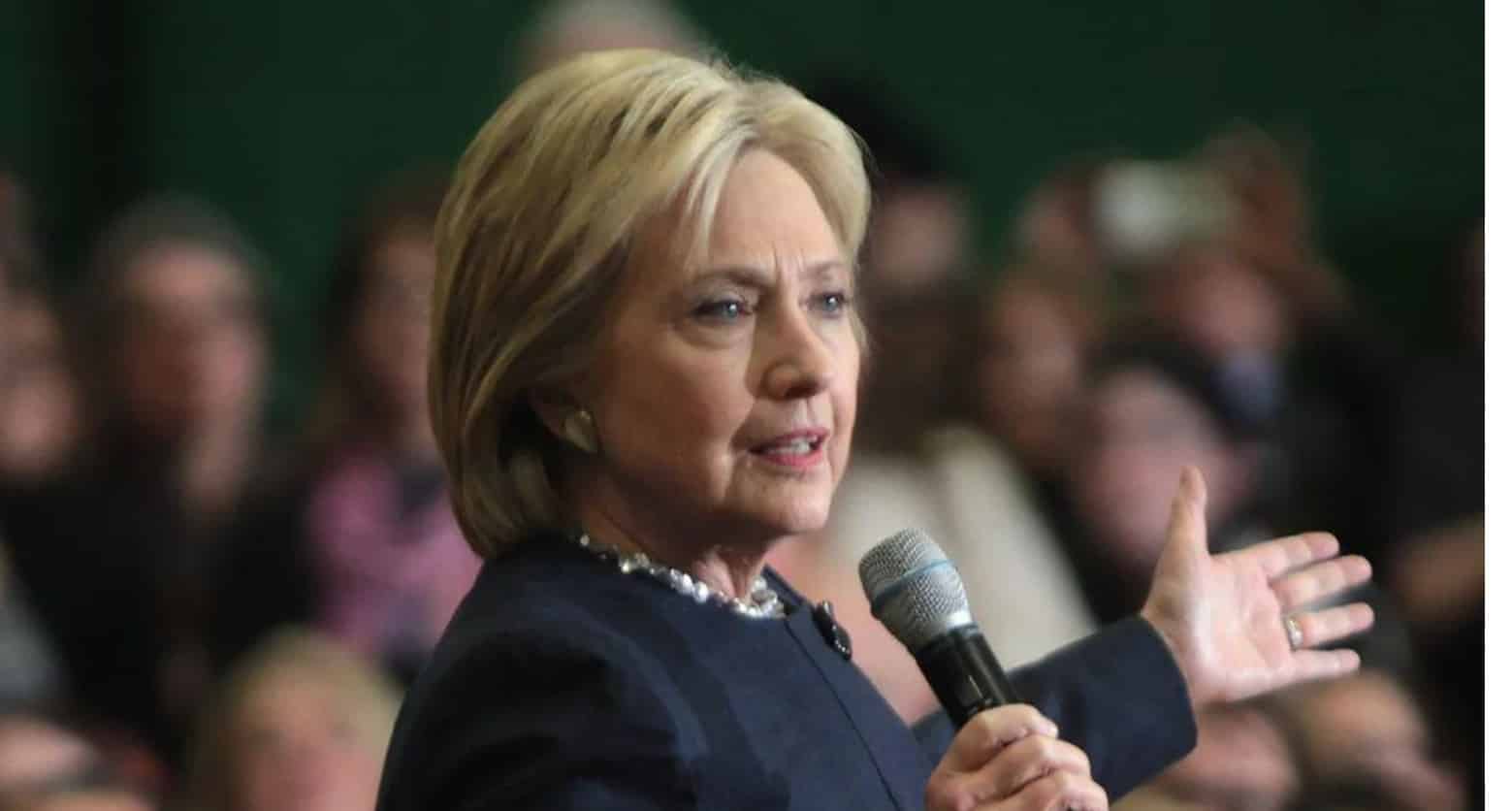 Alternet: During a speech in September 2016, Hillary Clinton — then the Democratic presidential nominee — warned the American people and the world of the dangers represented by Donald Trump and his followers. She described the “volatile political environment” of that moment:

You know, to just be grossly generalistic, you could put half of Trump’s supporters into what I call the basket of deplorables. Right? The racist, sexist, homophobic, xenophobic, Islamophobic — you name it. And unfortunately there are people like that. And he has lifted them up.

He has given voice to their websites that used to only have 11,000 people, now have 11 million. He tweets and retweets offensive, hateful, mean-spirited rhetoric. Now some of those folks, they are irredeemable, but thankfully they are not America. 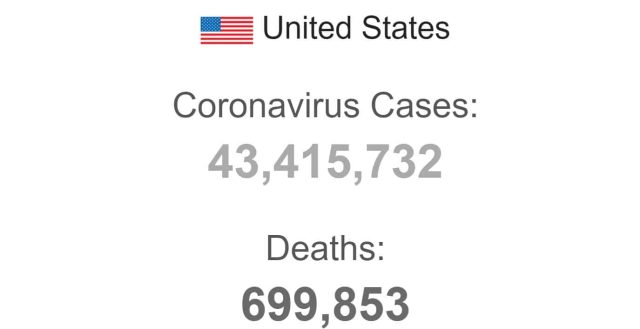 In many ways, Clinton was too kind. If anything, she underestimated how many Americans were in fact committed and enthusiastic human deplorables.

After that speech, Clinton was pilloried by the mainstream news media, some leading Democrats, and of course the Republican Party and right-wing propaganda hate machine. Clinton’s characterization of Trump’s “basket of deplorables” was described as insensitive and unfair to the “white working class” Americans that elites and out-of-touch Democrats had too often ignored.

That reaction to Clinton’s truth-telling helped to legitimate Trumpism and American neofascism (operating under the mask of “populism”) as something that was reasonable and understandable, rather than as a manifestation of racial resentment, a racist temper tantrum and a declaration of white supremacy.

This reflected our society’s deep investment in a narrative of white racial innocence. In that logic, America is a great and exceptional country, and by implication, this is especially true of white people — especially those “real Americans” whose supposed patriotism and presumed Christian values render them a bit more American than anyone else.  Read more..