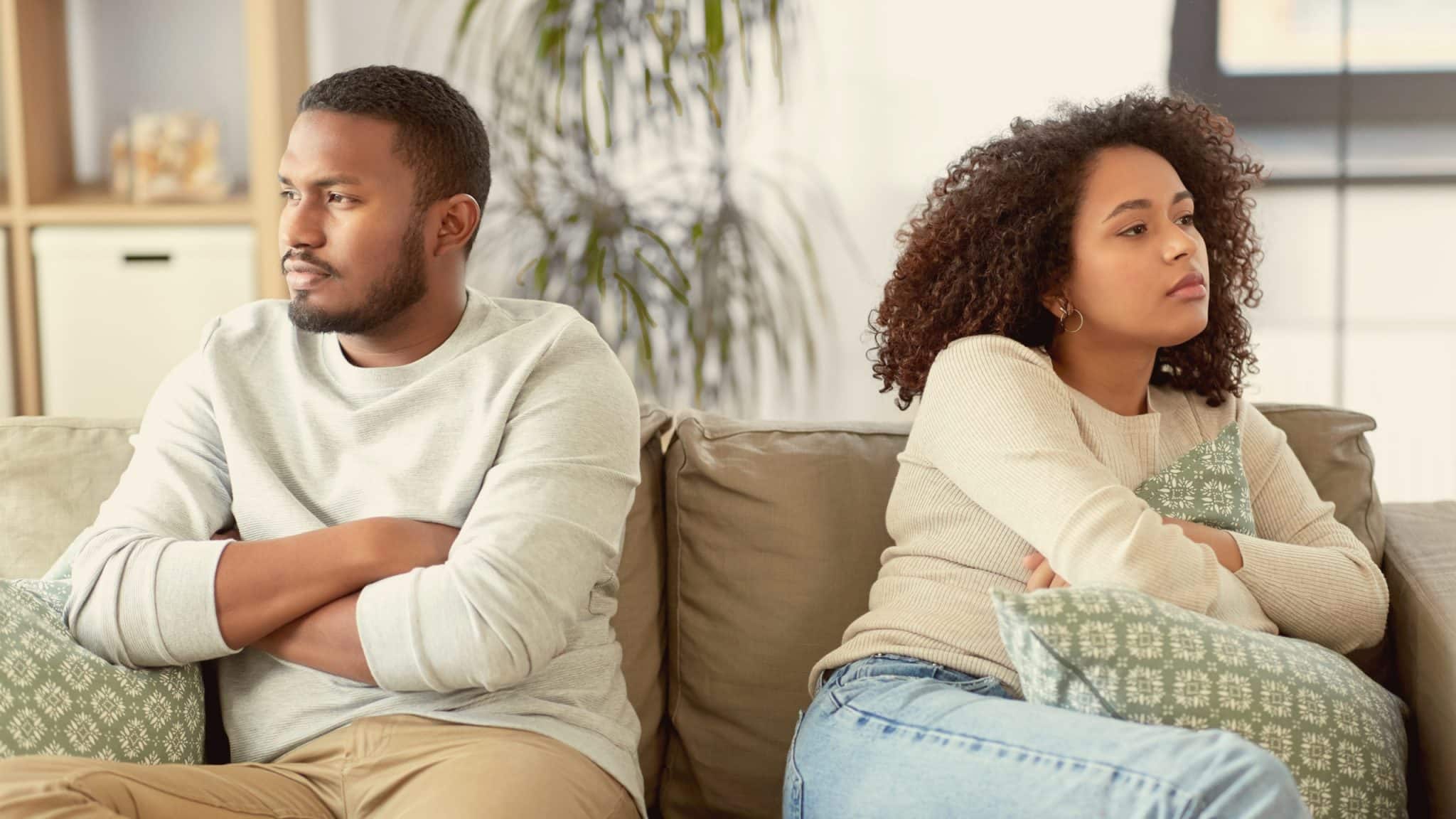 All marriages have ups and downs and there’s always more than just one thing that can lead to the end of this type of union. However, when it comes to military couples, it goes without saying that their marriages seem to face more difficulties, and possibly end more often than those of regular people.

For instance, one study showed that the rate at which enrolled women divorce is twice the rate of military men. But, it’s also safe to say that there’s more to simply enrollment that can lead to a divorce.

A professional Providence divorce lawyer will tell you that, if the spouses are not fit for each other in the context of deployment, their marriage will end. However, if both of them are ready and prepared to go through the deployment period, it will last.

The Location and Nature of the Deployment

It has been shown that the location and nature of the deployment period are quite important when it comes to the divorce rate.

Upon close inspection, it seems that the chances of divorce are higher for those that engage in combat or have to use fire weapons while being deployed. The same applies to military people that end up in locations where a conflict is active – such as Afghanistan, Iraq, and so on.

Naturally, the rate of divorce is higher due to the stress suffered by the spouse left back home and the trauma experienced by the deployed.

It also goes without saying that the one deployed is as stressed, if not more stressed than the spouse left back home. It all depends on how each spouse deals with stress.

A military man’s only stress could be the fact that they didn’t see their spouse in a long time. For others, the stress and fear of death are greater.

As for those left back home, the stress and fear that they could be left all alone, over the night, and through a phone call from a military superior, is sometimes too much for them to handle.

In all cases, therapists stress the need for communication between the spouses.

If we are to compare the divorce rate of military people with that of regular people – or with the country-wide rate – then the difference is not that big. As such, it’s clear that the issues, even though different at the surface, boil down to the same things when analyzed.

In short, the lack of communication is one major issue that all couples suffer from, especially nowadays. The idea behind this is that no matter the issues that we have to deal with, if we communicate them properly to our spouses, then they’ll become much less of a struggle and source of stress.

In the end, the answer would be no. Military couples divorce pretty much as often as regular couples. However, it’s essential that both parts of the military couple are stronger than the usual pair.

The rate might be pretty much the same, but the magnitude of the issues of the military couples are much, much greater. As a result, both spouses must learn to endure the military life.