[ Editor’s Note: Now the process begins to see how long the Trumpers can drag out complying with the subpoenas, and if the courts can rule quickly on the expected ‘executive privilege’ claims.

The good news there is that if they thought they had privileged coverage, the White House people may have left a bigger paper trail as to what was going on prior to January 6. As for testimony under oath, if anyone lies and gets caught they have a perjury charge hanging over them.

Trump is referring to the ‘Unselect Committee’ in a derogatory manner, as expected, to show off to his base. The mention of the committee wanting to finish their investigation by Spring was good news, if it is possible.

They will certainly want to be exposing the truth of what happened as the 2022 campaign season heats up, and Trump will be wanting to do the opposite. If the Repubs can retake Congress in 2022, the whole ball game changes.

Bob Woodward’s new book revelations were used as a basis for their having knowledge of the details that happened in the events preceding, during and after the insurrection… Jim W. Dean ] 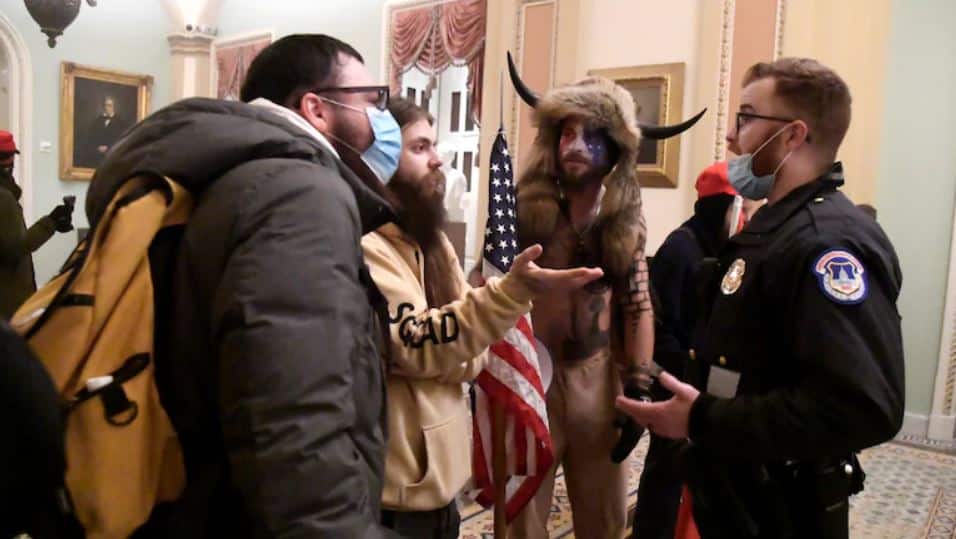 The select panel investigating the Jan. 6 insurrection is issuing subpoenas to four current and former top aides to President Donald Trump, including his most recent chief of staff Mark Meadows.

…The Jan. 6 committee’s chair, Rep. Bennie Thompson (D-Miss.), had foreshadowed Wednesday that the first subpoenas would go out imminently, as the panel kicks into high gear with the goal of finishing its work by next spring. The four Trump associates will be commanded to produce relevant documents by Oct. 7 and appear for depositions the following week.

“The Select Committee has revealed credible evidence of your involvement in events within the scope of the Select Committee’s inquiry,” Thompson wrote in the letter to Meadows, saying he has “critical information regarding many elements of our inquiry.”