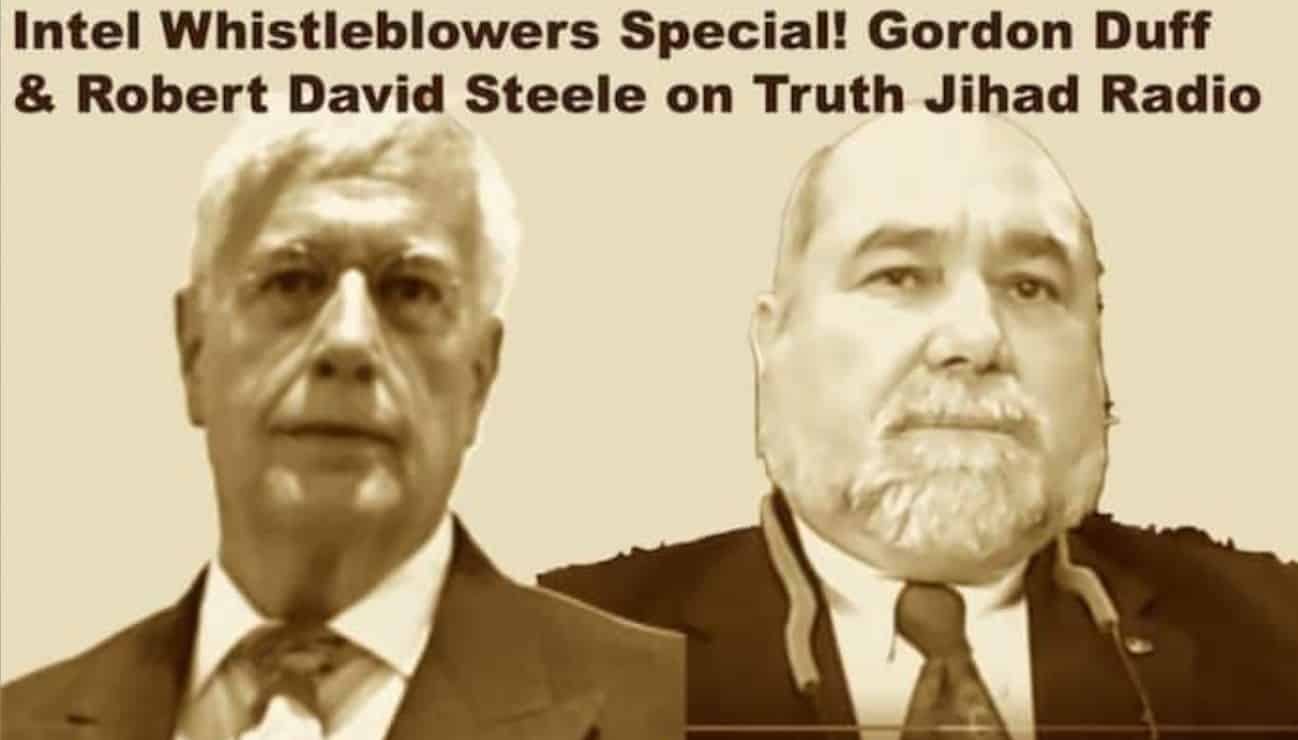 …by Gordon Duff with Benjamin Fulford

[ Editor’s Note: If someone had a reason to want to knock somebody off who was unvaccinated, co-morbidities and surrounded by people on a road show, having them intersect with Covid and let it do the rest would not even require a sophisticated operation.

In retrospect the modern ‘road show’ is the daily podcasting that so many people are doing where they can reach a national audience and don’t have to raise $2 million for a roadshow during a pandemic. Do we know who else died of Covid from the tour, and would anyone care? And who would be counting?

It put him in semi-competition with Trump’s road show, and God only knows how Trump hates competition. And he has friends with all kinds of talents.

An unknown general once coined a phrase that has lasted through the ages to describe this. When asked by his superior how the battle was going, he replied, “The issue is still in doubt”…JD ] 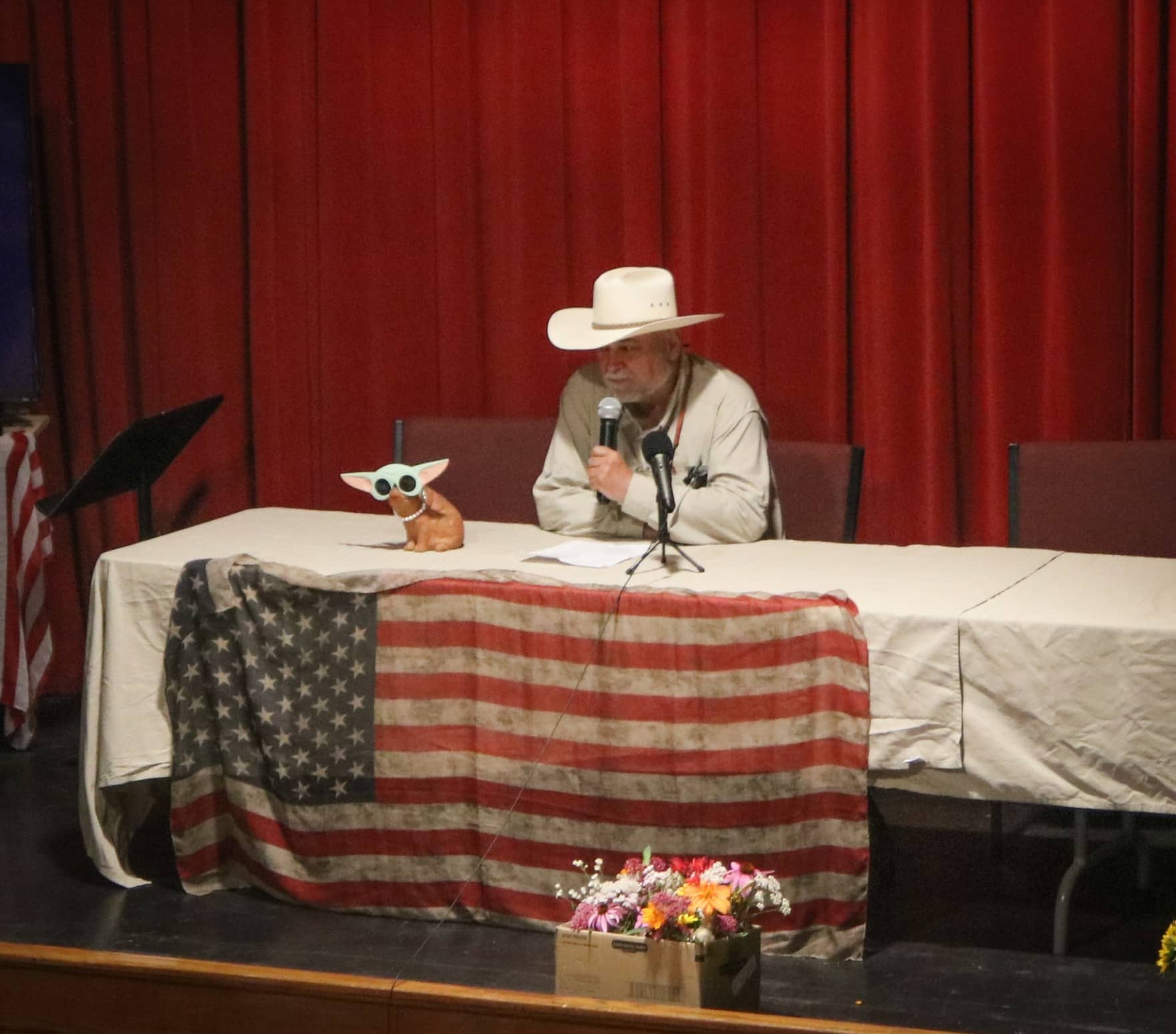 One Mossad source says that RDS was murdered.  That isn’t enough for a confirmation. Nor did anyone say who did it or why.  When RDS attached himself to the grifters behind QAnon, we have managed to tie several to intelligence agencies in Turkey, Serbia and Ukraine.

Do remember that Trump’s campaign was managed from this area of the world, both in 2016 and 2020.  Trump’s first impeachment was for his criminal dealings with Ukrainian mobsters with strong ties to multiple intelligence agencies, Russia, Israel, Georgia, Azerbaijan, Ukraine and Turkey.

We just described the “home base” of the Kosher Nostra.  The evidence of this was presented to the Clinton campaign in March 2016, warning them that voting machines were rigged and that a media frenzy was being coordinated with a fake FBI announcement of a new “EmailGate” investigation.

This was all to be cover for a fully rigged election by making a losing candidate, Trump, appear to “surge” due to a Google and Facebook orchestrated destabilization operation.

In extensive discussions with FBI counter-intelligence, one issue was a bone of contention.  Who is really behind this destabilization effort against the US.  They claim, and provide extensive documentation, it is Russia pulling the strings.

My point to them is that centralized power in Russia may not exist and that, though Putin has crushed several major oligarchs who have threatened him, the Mogeleivich cabal tied to Trump through Bayrock/Sater are another beast entirely.

The power of the “New Russia” is their embracing fascism and supremacism and turning their backs on not just democracy or even socialism but building their own “hillbilly oligarchy” in Europe which they have successfully established across the US using Steve Bannon, Cambridge Analytica and Sheldon Adelson’s cash.

Behind them, an army of operatives, some simply grifters and thieves, many of them clustered around RDS.  Others?  One is a killer, according to Ben Fulford’s sources.

Ben and I discussed our good friend, RDS, for hours yesterday.  These are done openly on our Skype connections.  Both of us are under active monitoring by both the FBI and NSA with all chats and conferences monitored in real time in case we leak in actionable intelligence, or so sources at Microsoft tell us.

Now we can see if they will really do something.

The issue Ben brought up is one that has to be taken seriously.  Ben says RDS was murdered by injection and that it was probably perpetrated by one of the pieces of human flotsam RDS had allowed to cling to him.

We know RDS found $300,000 missing from the funds he had “raised” to pay for his bus tour.  From early on, I went over financial issues with RDS tied to funding his own presidential run.

First of all, let’s point out that great care has to be taken, from an investigative standpoint, when something like this happens.  We have a public figure of sorts, and RDS is guilty of seeking the public eye more than most, who was playing a “double game,” one learned during his years at the CIA.

Ben and I were very unsure of whether RDS actually came around at all to really backing any of the assertions he was making.  I think it was a total act…as that is what RDS had told me.

Beyond this is a discussion about RDS’ personal life, one more “challenging” than reported and one we won’t get into.  It left him vulnerable to partnering with unvetted  and unreliable types.

RDS took huge and perhaps irresponsible risks when he chose to associate with QAnon and militia types that were clearly on the payroll of organized crime.

If Israel didn’t have Steele killed, and they had the most motive, then who did it?