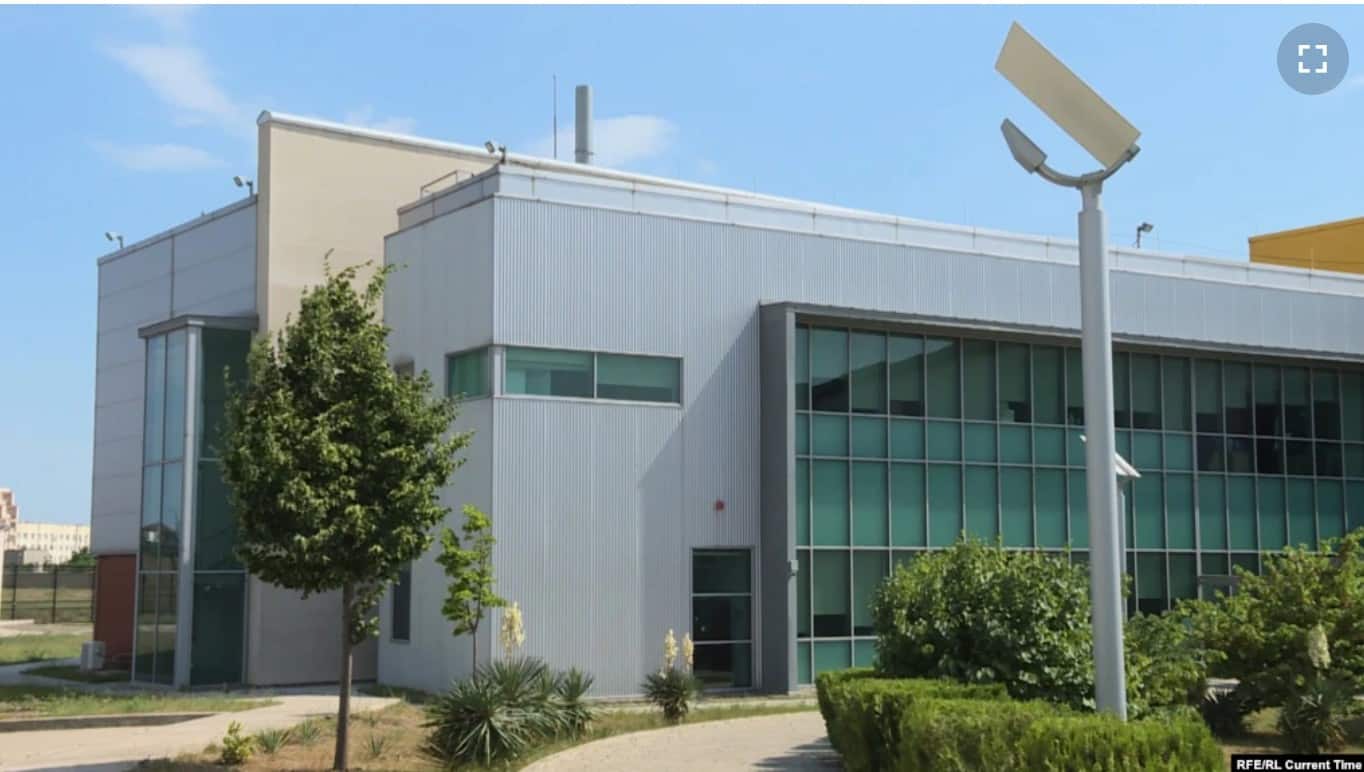 VT: The article below is in response to investigations of the role of the Lugar lab in a series of “accidents” that may well have spread SARS and other diseases across of much of Asia and a possible role in the creation and spread of COVID 19.  A search in VT and VeteransTodayArchives, using the term “Lugar Lab” will show a 10 year history of investigations.

The Richard Lugar Public Health Research Center in Tbilisi poses very high risks to Russia. According to Russian media, this was stated by the head of Rospotrebnadzor Anna Popova.

“Firstly, this is very close, and secondly, it is happening in a country, which, in my opinion, has lost its biological and epidemiological sovereignty. These are, of course, very high risks for us , ”Popova said on the air of the NTV channel.

As Echo Kavkaza already wrote , several Russian media outlets prepared new articles and stories about the Lugar laboratory at once.

The disinformation campaign was launched by the Svobodnaya Pressa publication, which on September 13 published an article under the headline “Something terrible is outlined in the Tbilisi Lugar Center: Will we face a hepatitis C pandemic?” At the same time, the article is based on materials posted on various portals in 2020 and has already become the reason for attacks on the Lugar laboratory. They, in particular, talk about the leak of data on “a new secret program worth $ 161 million.” In the context of the program to combat hepatitis C, it is argued that “Georgia has become a testing ground for biological weapons.”

On September 17, REN TV once again told its viewers that “Lugar’s laboratory is dangerous for the whole world” . The TV channel published an interview with Jeffrey Silverman, whom the Russian media represent as a former adviser to the ex-President of Georgia Mikhail Saakashvili, who lives in the Georgian village of Davitiani. Silverman has been actively cooperating with the Russian media for several years and claims that experiments are being carried out on people, including the military, in Georgia.

On the same day, September 17, the Russian Channel Five published an interview with Silverman . The commentary says that “a lot of people died from the experimental drug” in Georgia.

On September 18, Silverman appeared in an NTV story titled “former Soviet republics are turning into testing grounds for the Pentagon’s experiments.” According to the American, “all of Georgia is essentially one large Pentagon laboratory.”

The NTV journalist also talked with the deputy head of the National Center for Disease Control of Georgia Paata Imnadze. “This is such a wild lie. A wild lie, ”said Imnadze, commenting on media reports and accusations by Jeffrey Silverman.

The NTV journalist was surprised when Imnadze invited him to visit the Tbilisi laboratory to see everything with his own eyes. Earlier, the Georgian authorities more than once invited high-ranking officials and specialists from Russia to Tbilisi to familiarize themselves with the work of the research center.