[ Editor’s Note: The headline indicates a ‘close’ race of five points, which on its face seems noting to worry about. But with the three point margin of error, that can bring it close real quick. Virginia is a trifecta political state, with the Democrats holding the governorship and both houses of the legislature.

Losing the Virginia governorship would be a huge blow at this time when the country is in a fight for its life against The Steal campaign, with the Republicans going full bore at rigging all future elections via state voting law changes and getting their own hacks into all the key election certification positions.

They have had an effective tactic to clear many of those slots open, that of death threats against the current county election workers, especially women… and it is working.

I am surprised that this has not gotten much coverage, and I have not heard of a single case yet where the police have tracked down any of those making the threats. For this to continue unabated will just whet the appetite for more of the same to be done.

Everybody really needs to monitor the situation in their specific area. If your cops are Trumpers, they would probably not do anything. In that case, all you would have left is local media to spread the word… Jim W. Dean ] 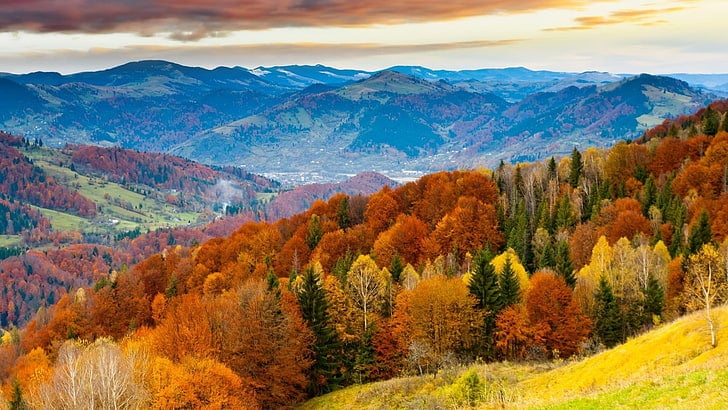 Former Virginia Democratic Gov. Terry McAuliffe holds a slight lead over Republican Glenn Youngkin in a new poll from Monmouth University, as early voting is underway in the most competitive race this year.

…McAuliffe’s most significant base of support remains in Northern Virginia, where he was up, 58 percent to 29 percent. But he saw a gain in the eastern Tidewater region, stretching his lead there compared to last month.

…State of the race: The two men will meet for their second and final debate on Tuesday evening. It comes after Youngkin recently refused to tell Axios whether he would have voted to certify the 2020 presidential election if he was a member of Congress, while saying he did believe now-President Joe Biden legitimately beat former President Donald Trump in 2020.