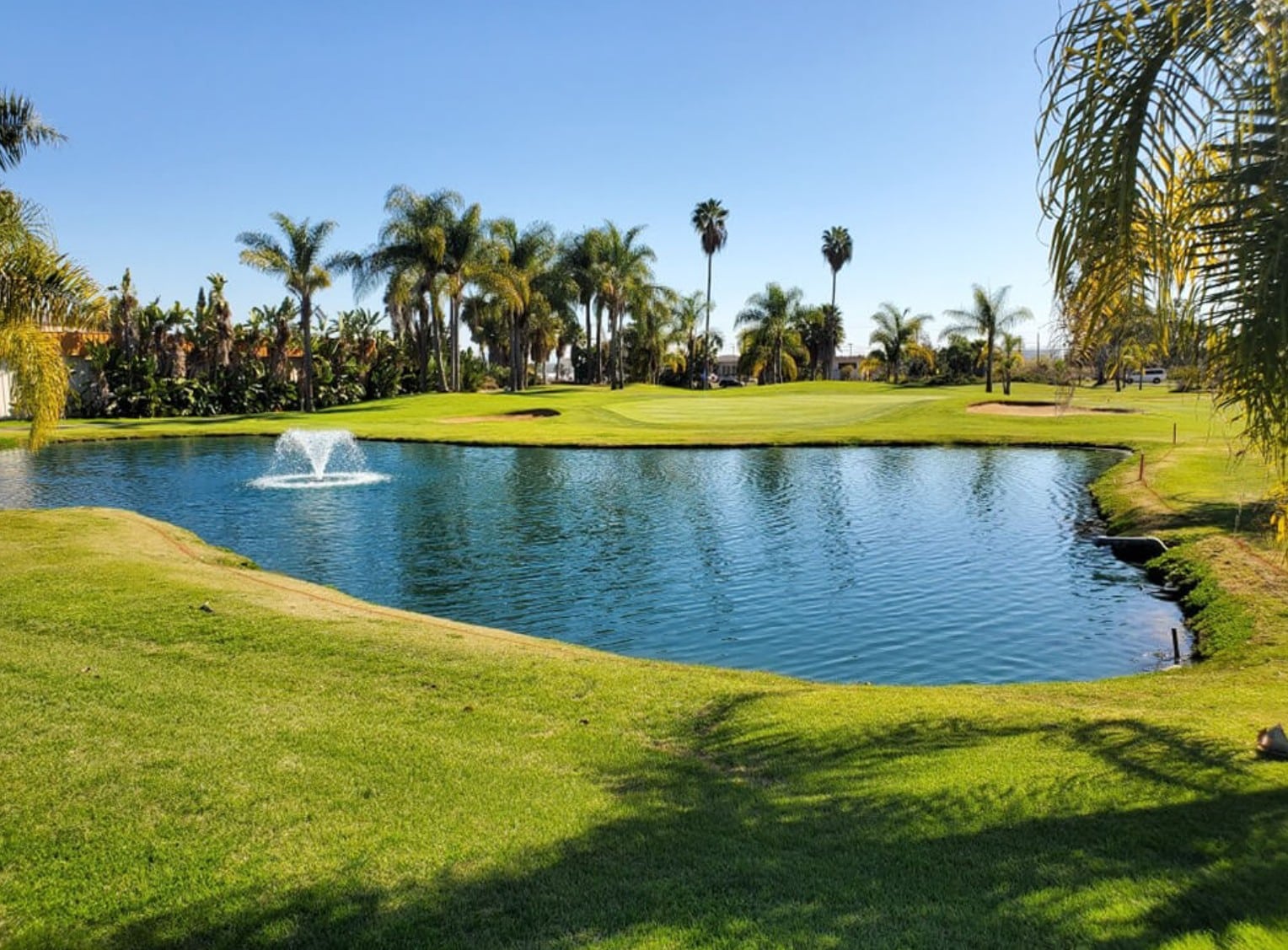 – In particular, as the number of deployed combatants of the US military stationed in Syria is rapidly increasing, the need to build internal facilities, including barracks, is increasing.

– In particular, yesterday, about 100 Kurdish workers were employed by the US military to build barracks, PXs, and sports facilities at the DZ base, staying inside the base.

– The US military base in Syria has divided the base into a three-level access zone and is entrusting Kurdish workers with construction in the third, insensitive outlying area.

– In particular, for workers working in the least sensitive areas, the US military is focusing on ensuring that construction proceeds quickly without any special “background checks”.

– However, the most sensitive Levels 1 and 2 areas, where the command and communication facilities are located, are under construction with a limited number of Kurdish workers who have passed rigorous background checks.

– The US military’s large-scale hiring of local workers means a “long-term presence” in eastern Syria.

The Pentagon has no plan to withdraw