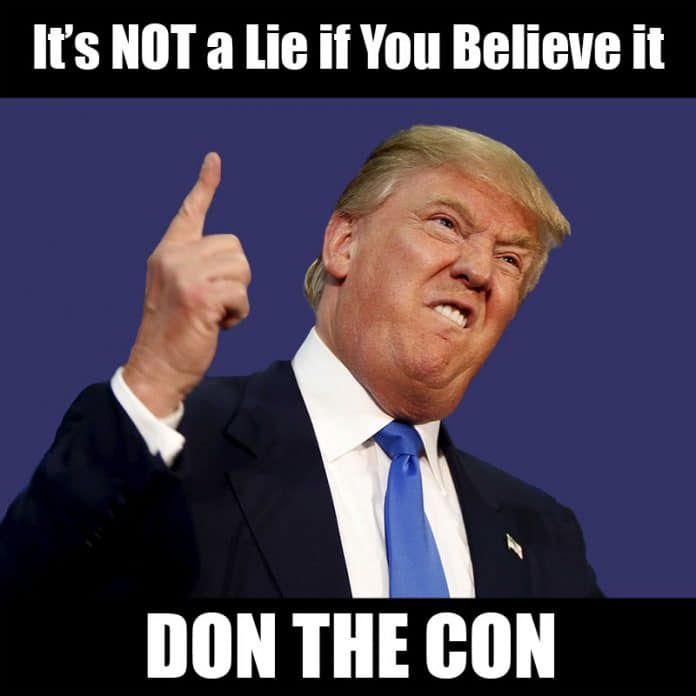 Raw Story: A Marine who spoke at former president Donald Trump’s rally in Georgia last weekend lied about pulling a baby over a wall in Afghanistan, according to a military spokesperson.

On stage at a Trump rally a Marine claimed he's the one in the viral video lifting an infant over the airport wall.

Slight issue- 1) active duty folks aren't supposed to speak at political rallies; 2) the Marine Corps says he isn't the Marine in the picture- from @KristinFisher pic.twitter.com/W0RwgjO9cm

Lance Cpl. Hunter Clark, who’s under investigation for taking part in political activities by speaking at the Trump rally, claimed he was the Marine shown in a viral video lifting the child over the wall at the Kabul airport.

“We’re also honored to be joined by one of the Marines who bravely served in Kabul during the withdrawal — and helped evacuate children over … the airport wall. You saw him. He did a great job,” Trump said in introducing Clark, calling him a “handsome guy.”

Clark then told the audience: “I am the guy that pulled the baby over the wall and it’s definitely probably one of the greatest things I’ve ever done in my entire life.”

CNN reported Friday that Kelton Cochran, a spokesman for the 24th Marine Expeditionary Unit, said in a statement: “Regarding the viral photo that began circulating around August 20, 2021, the Marine identified in that particular image was not LCpl Clark.”