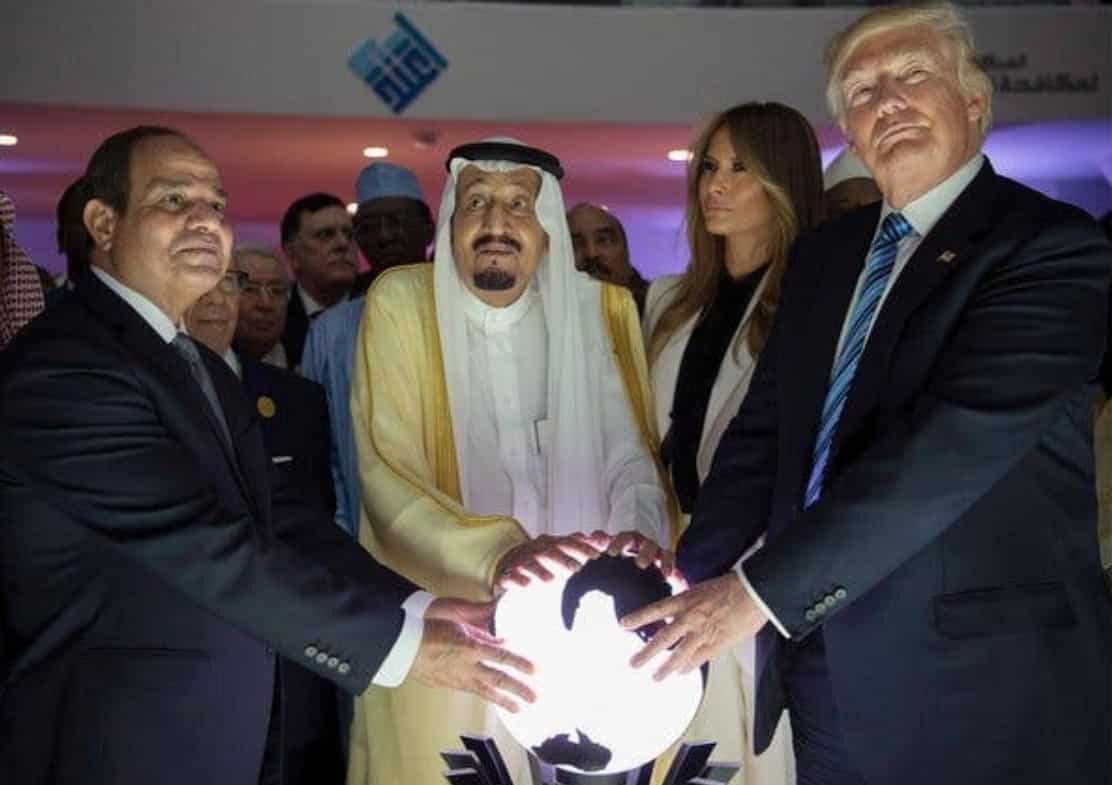 HP: Hundreds of world leaders, powerful politicians, billionaires, celebrities, religious leaders and drug dealers have been hiding their investments in mansions, exclusive beachfront property, yachts and other assets for the past quarter-century, according to a review of nearly 12 million files obtained from 14 firms located around the world.

The report released Sunday by the International Consortium of Investigative Journalists involved 600 journalists from 150 media outlets in 117 countries. It’s being dubbed the “Pandora Papers” because the findings shed light on the previously hidden dealings of the elite and the corrupt, and how they have used offshore accounts to shield assets collectively worth trillions of dollars.

The billionaires called out in the report include Turkish construction mogul Erman Ilicak and Robert T. Brockman, the former CEO of software maker Reynolds & Reynolds.

Many of the accounts were designed to evade taxes and conceal assets for other shady reasons, according to the report.