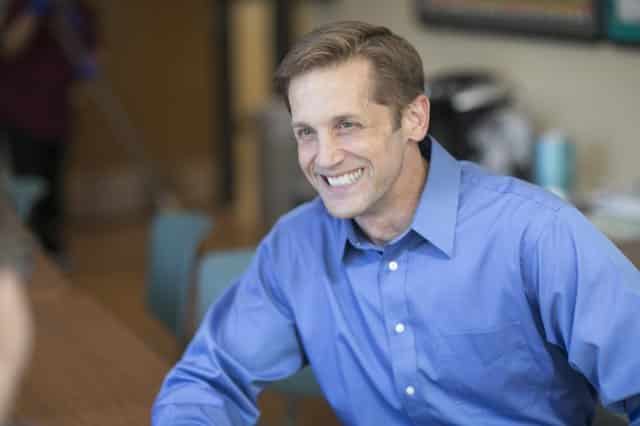 Editor’s Note: These grifter doctors are a hoot. This guy in particular who lost his last election bid took a note from the Trump tactic of making outrageous claims because they would keep you in the news.

And despite their offending some people, for the benefit of the free advertising and the bonus of pulling the Trumper vote, Dr. McCormick was all aboard.

He works in a hospital where staff routinely wear masks to prevent the spread of infections, a fact routinely disregarded by the radical Trumpers as a loss of freedom issue.

Despite catching it themselves, school children can be uber spreaders, bringing Covid back home to the family, and can even kill their grandparents with it.

And last, if more licensed medical workers treat public health issues as a take it or leave it deal, maybe the continued employment of these people in their profession could be an ‘accept wearing a mask’ or leave.

Bottom line, we have another Trump grifter trying to ride into Congress on the Donald’s coattails, as many others are trying to do, including the worst among us… Jim W. Dean 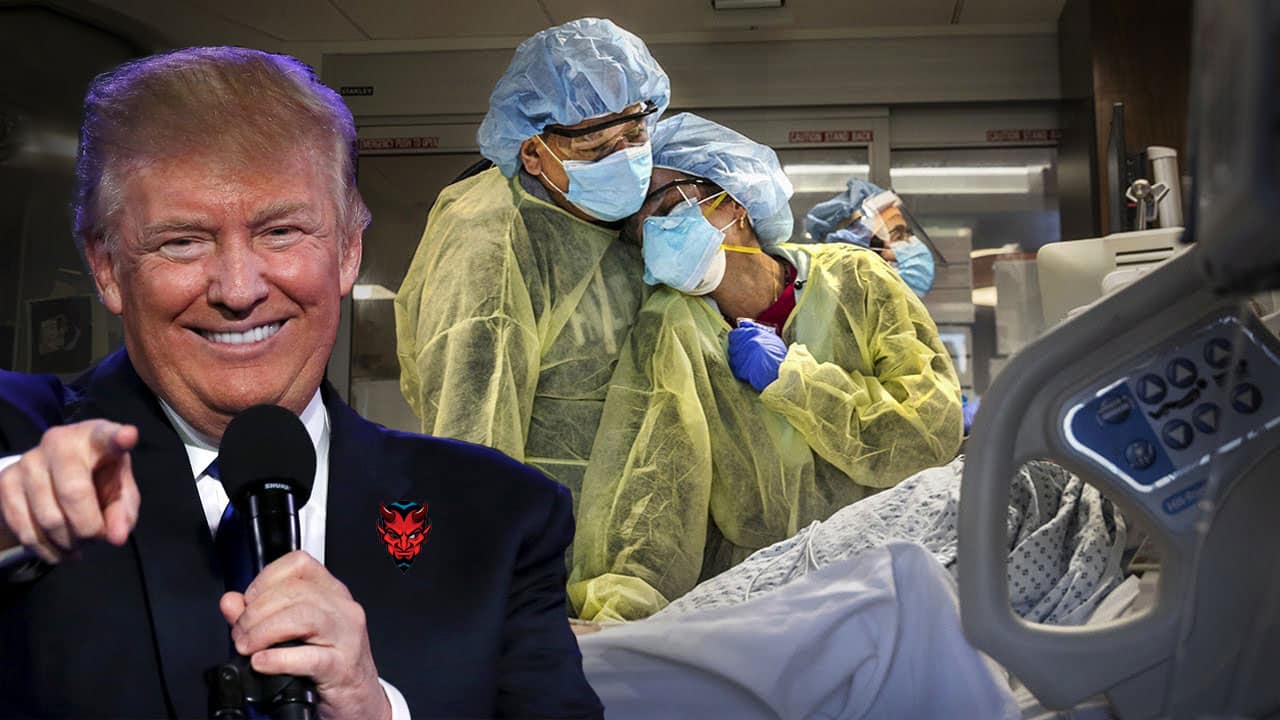 ATLANTA — Critics say a physician running for Congress in Georgia has spread misinformation on masks and some COVID vaccines. Dr. Rich McCormick is a physician who came close to winning the 7th district congressional race last year, and he’s running for it again next year.

Because McCormick is an emergency room physician, he has had a local and national platform for his views on the pandemic.

Earlier this month, McCormick told the Gwinnett County Board of Education that masks are “actually harmful to school children.”

“What I am seeing a huge uptick for is psychiatric illnesses and suicidality. And the overreaction that we have toward our children and the fear-mongering that we’re doing that has upset their mindset,” McCormick told board members. “Their (increased) social anxiety and their depression are what I’m really concerned about.”

Heiman is among the 154 physicians who, months ago, asked the Medical Association of Georgia to withdraw its 2020 endorsement of McCormick’s candidacy for Congress.

Researchers have found mental health issues in children linked to pandemic anxiety and virtual learning. But the CDC still recommends masks for children over the age of two in higher-risk settings.

“During a global pandemic, I think it’s critical that he provides the public with science and evidence-based information,” Heiman said of McCormick.

In 2020, McCormick nearly won a seat in Georgia’s seventh congressional district, and the Republican candidate is running again next year.

Recently, McCormick has become somewhat regular on NewsMax, a cable channel that surged in popularity among conservatives in 2020.

During the same NewsMax interview, he also falsely claimed that children are not at risk.

On the network, McCormick is typically identified as a physician and not an aspiring politician.

“By the way, wearing masks has pretty much been debunked. It is good for droplets. It’s not good for filtering out the virus itself,” McCormick told NewsMax in June.

Although the pandemic has evolved since then, McCormick’s message about masks has stayed consistent – which troubles other doctors.

“The evidence is compelling that masks and mask mandates have a significant impact on reducing transmission of this virus,” said Heiman, who is backed by CDC studies that show cloth coverings slow the spread of COVID.

Weeks after his comments, pediatric cases would spike once schools started again.

“In general, it’s a problem for people to spread misinformation. It’s especially problematic once someone who has a medical degree after their name propagates something with no basis in science,” Heiman said.

McCormick declined to answer our questions for this story but stresses that he has been vaccinated twice and has repeatedly encouraged adult NewsMax viewers to get vaccinated – though he has stressed it should be an individual choice and not a requirement.