Editor’s Note: Color me surprised. Even though I do not follow US macroeconomics closely I would have lost a $20 bet on Federal revenues being this high during the peak of the pandemic, and after Trump cut corporate taxes big time as one of his early priorities, hoping to buy his re-election that way.

We like to post these Politico 200-word excerpts because we do not have the depth to stay on top of the huge financial world reporting, as we know most of our readers don’t.

But we like to get the highlights, and Politico does not mind getting the link back traffic, so all of us win on being up to date with the time we have.

Revenues may have been way up, but ‘outgoes’ were even more, which is why the debt limit has to be raised, which it will, despite McConnell’s blustering. The business and financial communities would hang him from a White House cherry tree if he blew up the US credit rating.

The insanity and gamesmanship continue, and we all have to get used to it. It’s the new normal… Jim W. Dean 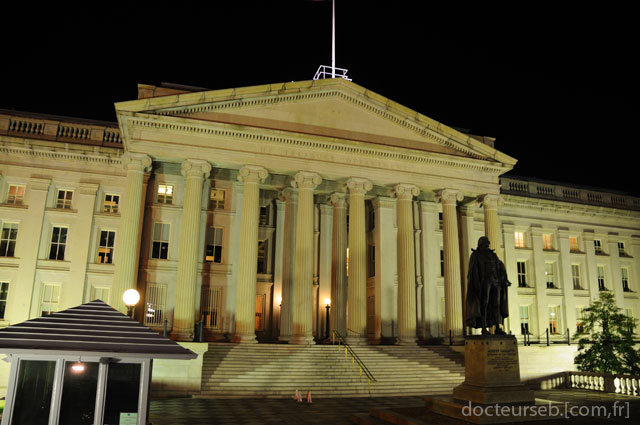 Despite a pandemic, a recession, and a slew of tax cuts, federal tax receipts are booming. Revenues jumped 18 percent in the fiscal year that just ended, analysts say — the biggest one-year increase since 1977.

That translates into $627 billion more than in 2020, according to the nonpartisan Congressional Budget Office, which estimates that, for the first time, total government revenues topped $4 trillion.

“They are just booming,” said Mark Booth, a former top revenue forecaster at the agency. “It is very unusual.”

For example, corporate tax receipts leaped 75 percent, CBO says. At $370 billion, they easily top where they were immediately before Republicans slashed the corporate rate as part of the Tax Cuts and Jobs Act.

Though Democrats are hammering the rich for not paying their fair share in taxes, the increase is being driven by levies primarily paid by the well-to-do.

Individual income taxes were up 27.5 percent, CBO estimates. Those too are disproportionately paid by the well-to-do, with 80 percent coming from the top 10 percent of earners.

The overall revenue increase wasn’t only an anomaly compared to 2020 when receipts fell by just 1.2 percent to $3.420 trillion. Revenues in 2021 still rose 17 percent even when compared to 2019 levels, before the pandemic hit.