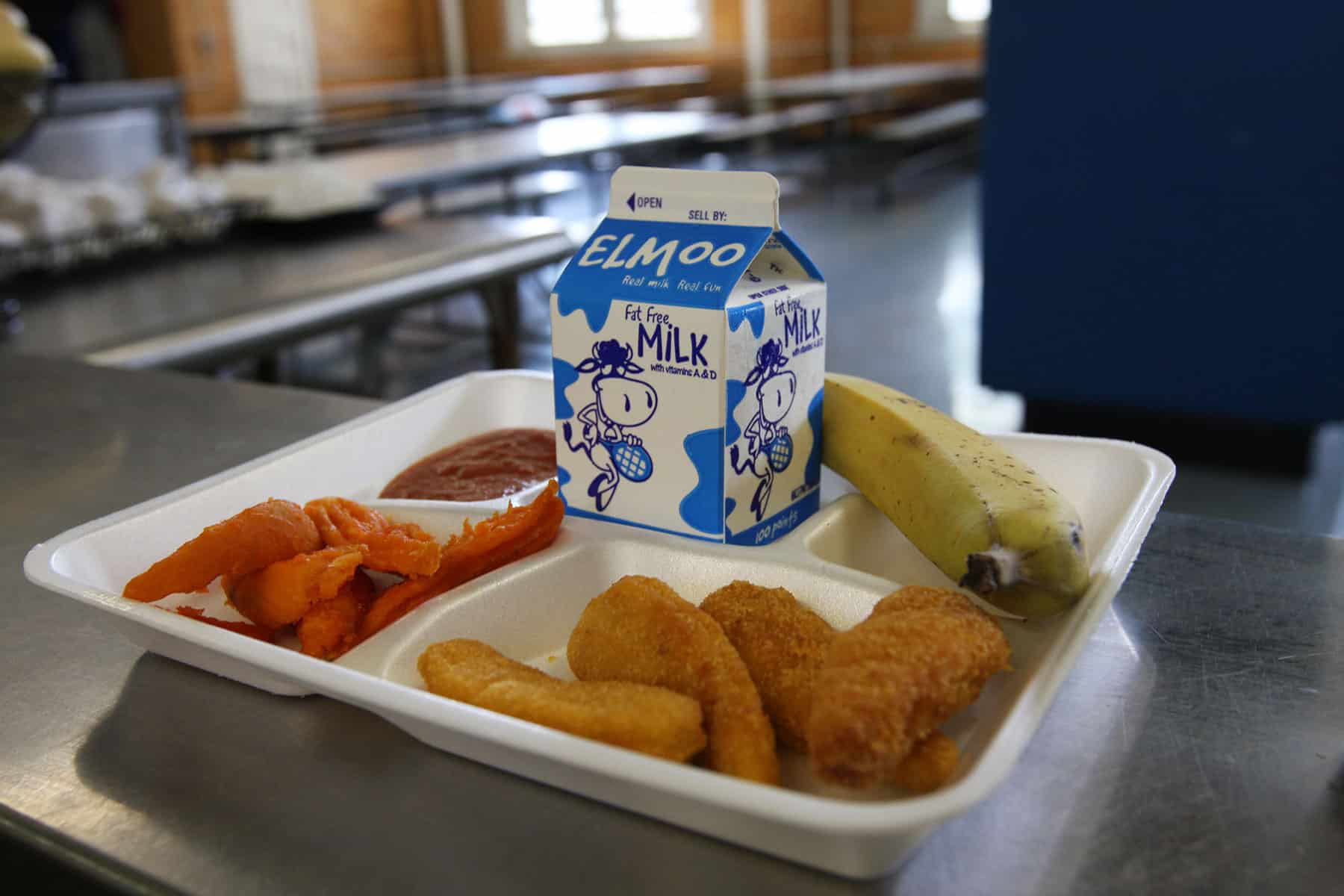 Guardian: On Tuesday mornings, three Little Caesars stores across Oakland county, Michigan, make 273 pizzas, even before they open for business. On Wednesdays, another 320 pies are out the door before noon.

But their customers aren’t sports fans ditching work to watch a day game. They’re students in the Huron Valley schools in Highland, Michigan, northwest of Detroit.

“Our little kids cheer when the pizzas come. It’s one thing our kids can count on,” said Sara Simmerman, food and nutrition supervisor for the 8,600-student district.

Like most districts across the country, Huron Valley is facing unprecedented food and labor shortages caused by what supply chain experts say is nearing a “global transport systems collapse”. Experts say as the economy reopened after lockdowns, many industries – including those involved in delivering food and supplies to schools – have faced increased demand they can’t meet.

Many predict the backlog of orders could extend throughout the rest of the school year. Forced to adapt their meal programs to a grab-and-go system last year when schools shut down for remote learning, school nutrition departments are now scrambling to find menu items and enlisting front office staff and school administrators to serve meals. They’re adapting their menus almost daily, depending on deliveries, and putting off equipment purchases to make up for higher prices on food and supplies.

“We’ve been told it may even get worse before it gets better,” Simmerman said. The district’s partnership with Mac Foods Group, which owns the Little Caesars stores, began before the pandemic, and has become a rare source of stability as the district improvises its in-house menus.