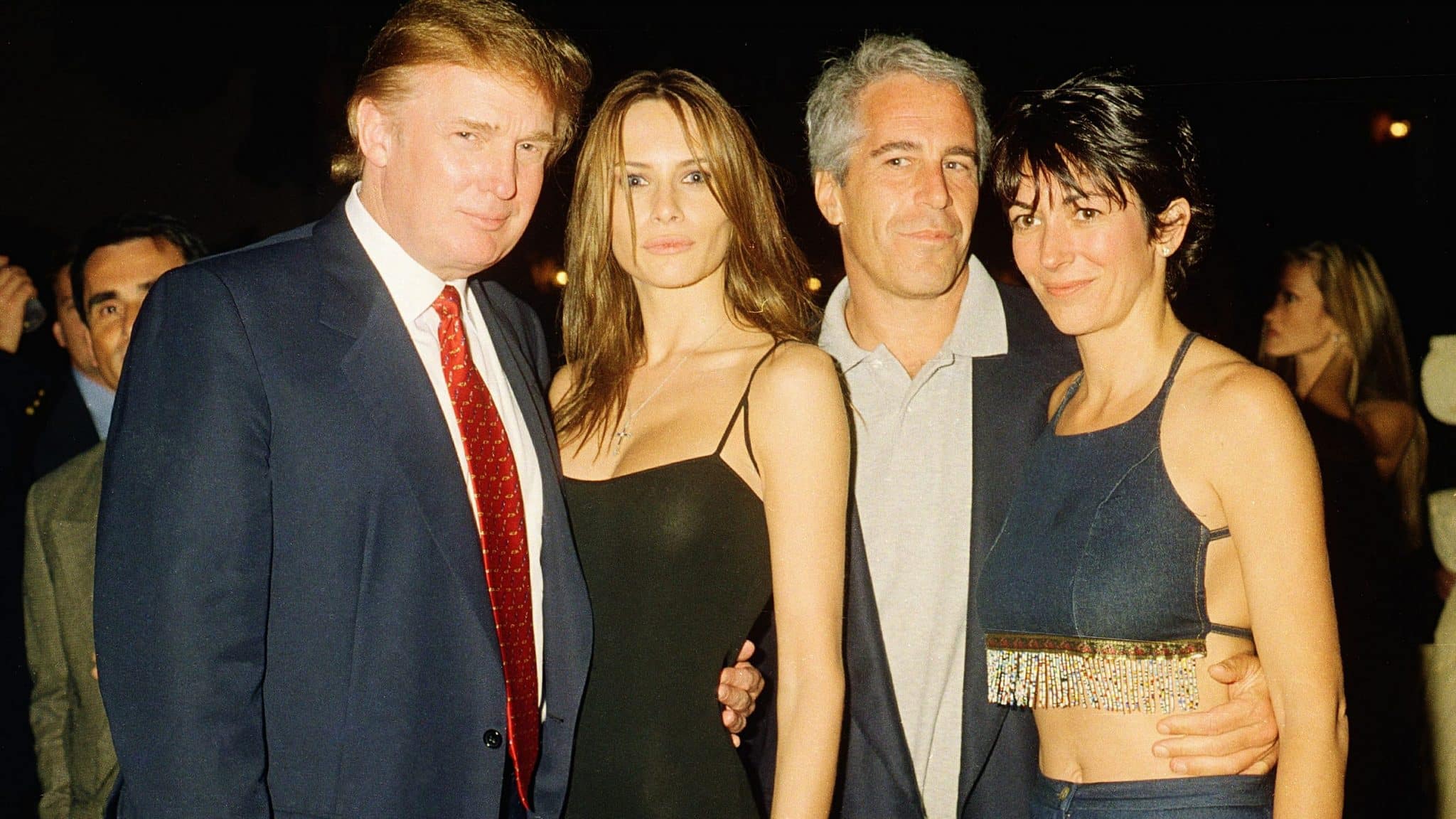 VT: To Donald Trump, Jeff Epstein was a godsend.  Epstein, a bisexual like Trump (Epstein was in a long-term relationship with a famous underwear magnate while Trump began with Roy Cohn and moved on to Epstein and to boys and girls…according to legal briefs), was a “godsend” to Donald.  He could do the math, was good at details, and loved “locker room” talk, especially when it came to screwing little girls and boys.

Epstein was jailed and assassinated to keep the world from finding out that Epstein along MAGA/MEGA Israeli friends and Sheldon Adelson were running the US under Trump.  This is only part of it…nuclear secrets, the Syria attack, turning it all over to Epstein and the Israeli spy ring he ran with Trump for so many years…blackmail…murder…

DB: On a morning in early 2019, with spring in the air, traffic was stalled on both Fifth Avenue and Madison Avenue by half a dozen police cars idling near the Frick Museum and, across the street, the mansion home of Jeffrey Epstein.

“Did you figure out what happened, was there a bomb? Did you get caught?” Reid Weingarten, one of Epstein’s lawyers, asked Ehud Barak, the former Israeli general and prime minister as he arrived at the house. Standing in the triple-high foyer of Epstein’s massive home, Barak handed his coat to one of the familiar, cheerful young women in the house—ever a surprise that, considering the ongoing legal and public fury against the convicted sex offender, Epstein continued his way of life undaunted.

“I just assumed they were taking Jeffrey away,” said Barak, in his heavy accent, making the obvious joke, his eyebrows rising above his glasses. “But he is still here, so? We have nothing to worry about. The secrets are safe.”

“Would you like an omelet?” a houseman asked the former prime minister.

“Ehud! E-HUD!” called out Epstein, circling down the grand staircase in his sweatsuit loungewear and Palm Beach slippers. Barak was a small man, and, as Epstein often reminded him, “cuddly,” but Epstein credited the former Israeli general, one of his important confidants, with special tough-guy powers. Epstein, a germaphobe, knocked elbows with his guest.