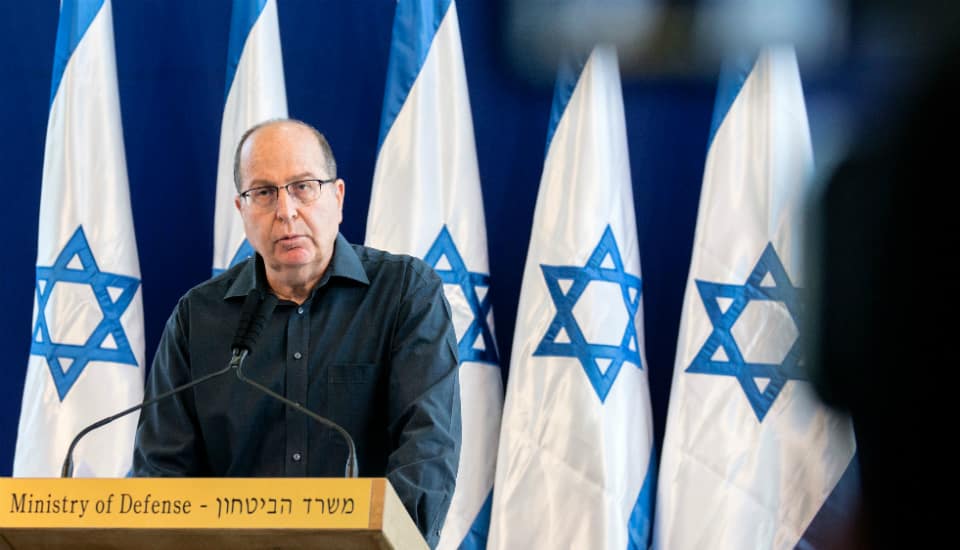 SF: An escalation is taking place in Syria with the sole aim of impeding the Syrian Arab Army’s (SAA) activities.

In the late hours of October 13th, a series of Israeli airstrikes hit the outskirts of the ancient Syrian city of Palmyra in the eastern countryside of Homs. A Syrian soldier and three pro-Iranian fighters were reportedly killed.

According to reports, the raid was launched from the southeastern area of al-Tanf, which is occupied by the US-led coalition and its proxies.

This is the second Israeli airstrike in Syria within a week. Previously, on October 9th Syrian air defenses intercepted an Israeli missile attack above the Homs countryside. As a result, six Syrian soldiers were wounded and some material damage was caused.

Not too far from where these strikes hit, an unknown warplane, or potentially a drone struck an area controlled by the US-backed Syrian Democratic Forces (SDF).

The airstrikes may have been carried out by the US-led coalition, whose warplanes have hit ISIS hideouts in northeastern Syria in the past, or by Turkey who increased its threats to the SDF.

Israel has suddenly been moving much more actively than before, carrying out two airstrikes within one week, one of them originating from a US-occupied area in Syria.

Separately, it is not a far-fetched speculation that Tel Aviv’s “hand” is likely behind the sniper attack in nearby Lebanon’s capital of Beirut that took place on October 14th.

Violent clashes broke out in the city after snipers opened fire at a group of Hezbollah and Amal Movement’s supporters who were protesting in the area of Tayouneh against the ongoing investigation into the 2020 Beirut port explosion.

A total of six people, all supporters of Hezbollah and Amal, were killed in the clashes. One of the victims was a civilian woman, a mother of five.

Still, security sources told the Hezbollah-affiliated al-Manar TV that an entire armed cell of the Lebanese Forces that took part in the initial attack was apprehended by the Lebanese Army.

Both the events in Syria and Lebanon are beneficial to Israel, as they become more assertive in targeting Iran’s interests and influence in the Middle East.

Israel, however, is only one part of a new axis that is being formed between itself, Azerbaijan, Turkey, and the United States (and Great Britain to some extent). Each participant brings something to the table and has their own reasons to exert effort toward curbing Iran’s influence.

Tehran is Tel Aviv’s arch-nemesis. Turkey and Azerbaijan dream of a “Turkic World”, which is directly impeded by Iran.

As a result, the events in Syria, and Lebanon, and the mobilization of pro-Turkish forces in Idlib are simply a step in a grander strategy.

Israel’s aim is to inflict as much damage on the “Iranian regime” as it can before, ultimately, destroying it.

It’s short to medium-term goals are to secure the Golan Heights and ensure that it has complete control over the Palestinian territories and the consolidation of its grip.